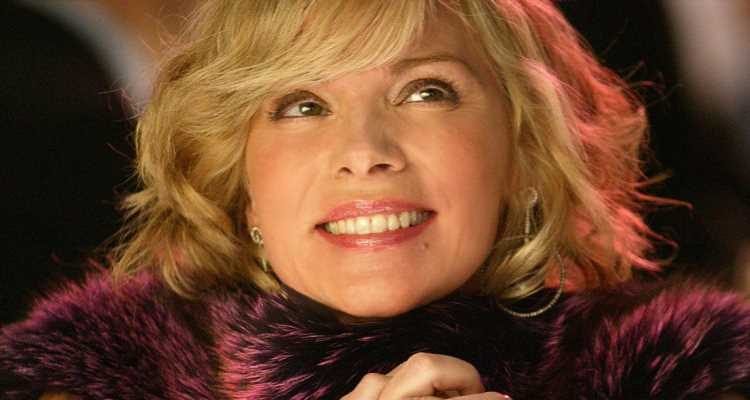 No doubt you’ve heard that Millennials are having way less sex than their parents, with social media stresses supposedly diminishing our desire. Well, we’re here to put that myth to bed. It’s totally not true – we simply have fewer orgasms.

Online retailer Lovehoney surveyed hundreds of Aussies between the age of 18-70. They found that 63 per cent of women over-45 always reach the Big O when getting busy with their current partner, compared to just 36 per cent of those under 25.

In addition, the older age group reported far higher levels of sexual satisfaction, with one in six women aged between 46-50 rating their bedroom antics 10/10. For comparison, only 11 per cent of those under the age of 25 and 10 per cent of 31-35-year-olds gave themselves top marks.

Thing is, the younger generation are getting way more action than ever: 39 per cent of women aged between 18-25 do the deed more than twice a week. That’s double the D the over-45s are getting.

And while we’re not completely sure of the reasoning behind these stats, experience, self-assurance and emotional maturity are likely culprits.

“It’s great to see Millennials are having sex far more frequently than previous research has suggested. They are using sex positively to boost their levels of self-confidence and escape the stresses of modern life,” a Lovehoney spokesperson tells Women’s Health.

“However, they could certainly learn a trick or two from the older people about increasing their levels of sexual satisfaction and orgasm frequency. The extremely high scores for sexual happiness in the over-45s show how experience can enhance stimulation and improve bedroom performance.”