Shannen Doherty's body wasn't the only thing changed by cancer—her marriage also went through a transformation.

In a new exclusive interview with People, Doherty, 48, opened up about how cancer changed her marriage to photographer Kurt Iswarienko—in a good way. "Cancer solidified us," she said. "Kurt and I have a much deeper appreciation for each other now."

Doherty, who currently stars in BH90210—a reboot of her popular 90's show Beverly Hills, 90210—was first diagnosed with breast cancer in 2015. After undergoing a single mastectomy, back-to-back rounds of chemotherapy and radiation, and eventually a breast reduction, Shannen revealed that she went into remission in 2018.

But it's not as if Doherty's marriage to Iswarienko was troubled before, she said, though they had their disagreements. "We were definitely going through some growing pains," Doherty said. "We would lock horns on things, and instead of resolving it, we wouldn’t speak for a couple of days.” But that hasn't happened since before her diagnosis. "We don’t let a night go by mad at each other,” she said.

You are the most certain decision I have ever made. I love you. Happy birthday @kurtiswarienko

Doherty also wants to bring awareness to the fact that cancer doesn't just affect the person diagnosed. "For anybody to think that the only person altered by cancer is the person with cancer is incredibly wrong,” she said. “Cancer alters the people in your life. And it’s shaped both of us. We look at life very differently now.”

And it turns out, Iswarienko is also helping Doherty accept her post-cancer body, which has been difficult for her. "How Kurt sees me really helps me be a better person," she said. "He was always like, ‘I’ve never seen someone handle something so difficult with so much grace. You’re so strong.’ And I figured out, it’s a quiet strength. And that is far sexier and appealing than I had before.”

Overall, cancer has only strengthened the love and bond between Doherty and Iswarienko. "Kurt and I look at each other with such profound respect now,” she said. “He was my rock in every way possible, and he made sure I knew how much he loved and valued me. We have a much deeper appreciation [for each other] now, and a much larger capacity for forgiveness.” 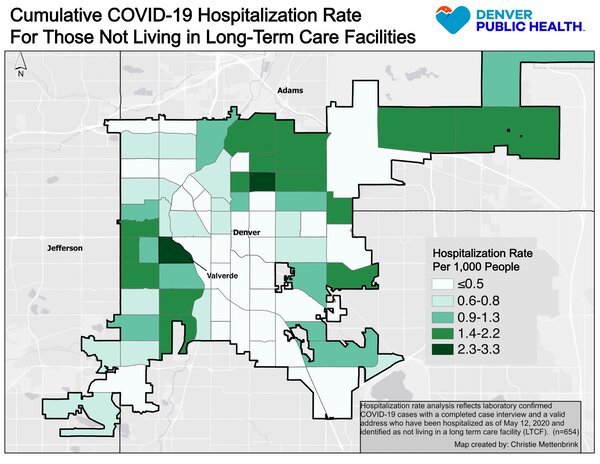 Is your neighborhood raising your coronavirus risk? Redlining decades ago set communities up for greater danger 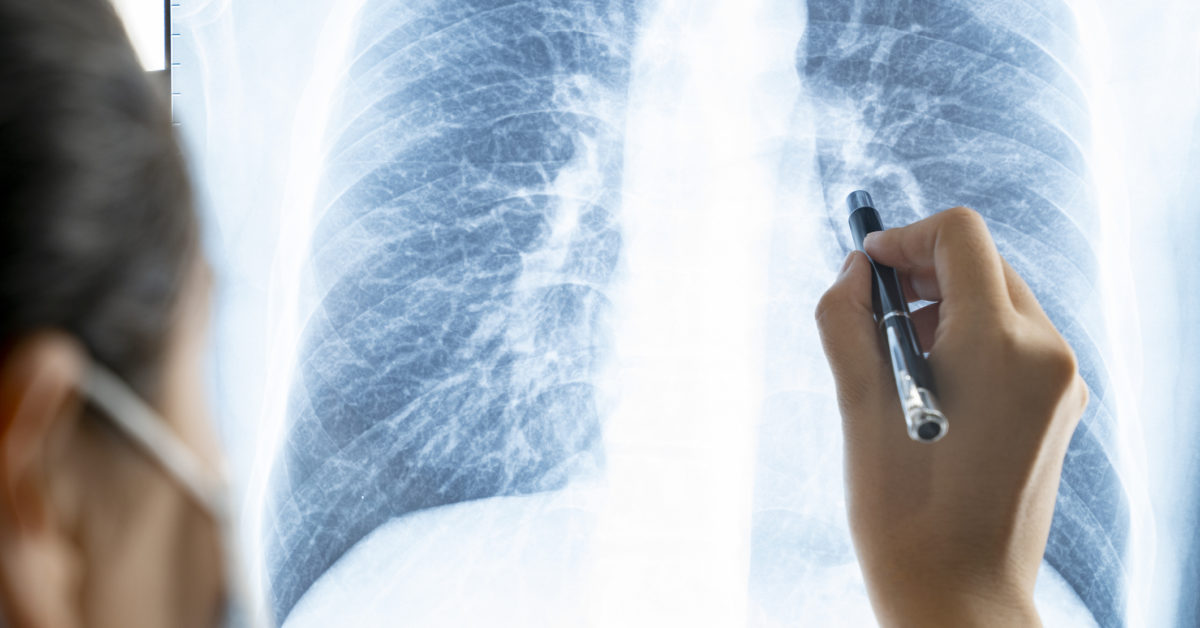