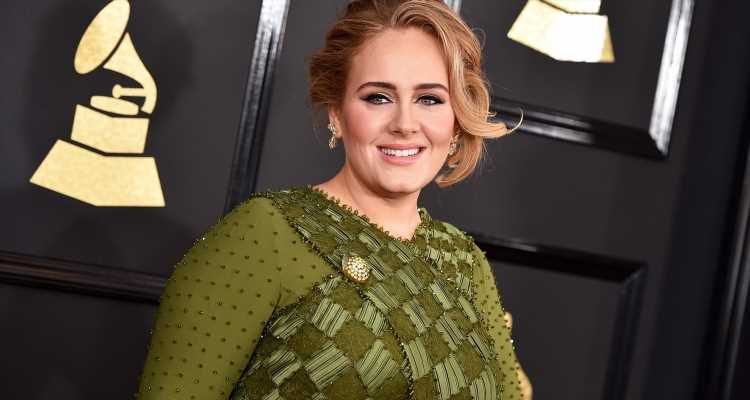 After more than seven years together, Adele and her husband, Simon Konecki, have called it quits. The Grammy winner’s representatives, Benny Tarantini and Carl Fysh, confirmed the news on Friday in a statement to the Associated Press.

“Adele and her partner have separated. They are committed to raising their son together lovingly. As always they ask for privacy. There will be no further comment,” the statement read.

The 30-year-old singer with 15 Grammys and Konecki, 44, an entrepreneur and philanthropist, have kept their relationship private over the years. In October 2012, Adele gave birth to their son, Angelo, and the couple wed in 2017 in a low-key ceremony.

But it was only at the 2017 Grammys that Adele had confirmed that she was married to Konecki when she won album of the year. “Grammys, I appreciate it. The Academy, I love you. My manager, my husband and my son—you’re the only reason I do it,” Adele said in her acceptance speech.

Since then, the couple has been splitting their time between London and Beverly Hills, where they bought a home in 2016, People reported. While we won’t speculate what went awry in their marriage, we tapped Gin Love Thompson, PhD, a licensed psychotherapist, relationship expert and author, to share a few tips on how couples can make their marriage and relationships work after longer periods of time.

How to save your relationship from the 7-year itch

While the 7-year itch—the idea that relationships take a slump after seven years—might sound like an old wives’ tale, people in long-term relationships and marriages aren’t the same people they used to be when they first get together so it can change the dynamic.

“I do believe that the realities of what marriage entails becomes more prominent after the honeymoon phase of marriage loses its lustre. The realities of real life hit at a time when most are individually transforming as well, [especially] in our early to mid-thirties or forties. This can create some significant challenges,” Thompson explains.

But being clear on why you’re marrying who you’re marrying and having an honest discussion with your partner can help prevent potential issues down the road, Thompson says.

“An open and continuing discussion between partners needs to be where are we going and what are we actively doing to ensure our bond and love overcome any unknown lurking obstacles ahead,” Thompson says. “Anticipate potential issues and have a plan and agreement in place to address them should they arise.”

If you’re feeling like you and your partner are drifting apart and have been taking each other for granted, it’s time to re-evaluate what your relationship means to you and see how you both can move on together.

“Growing and evolving with your spouse is a vital aspect of an enduring marriage. The only constant is change, and being open and capable to evolve with your partner as you both grow throughout the years is a must,” Thompson says.

Thompson also recommends to consider marriage counselling or couples therapy. It can help you better communicate with your partner and address underlying issues in your relationship.

“Therapists consistently discuss the tools and the art of communication in relationships because it is the number one skill to ensure we are connecting on deeper levels with our partner, that we stay connected,” Thompson says. “Without an intimate connection, we begin to drift apart and that’s where the myriad of potential challenges and dangers of losing our marriage begin.”

This article originally appeared on Prevention US.