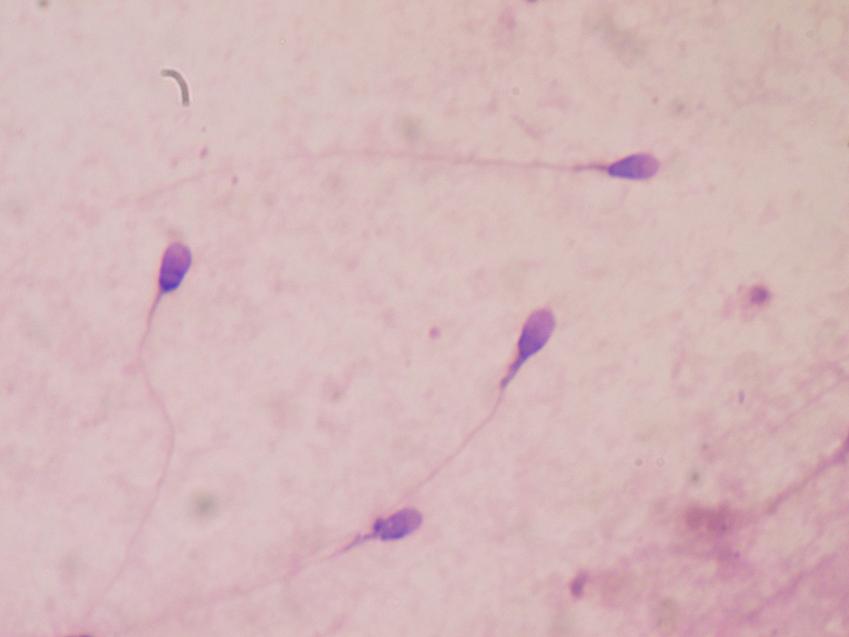 As legal access to marijuana continues expanding across the U.S., more scientists are studying the effects of its active ingredient, tetrahydrocannabinol (THC), in teens, adults and pregnant women.

New research from Duke Health suggests men in their child-bearing years should also consider how THC could impact their sperm and possibly the children they conceive during periods when they’ve been using the drug.

Much like previous research that has shown tobacco smoke, pesticides, flame retardants and even obesity can alter sperm, the Duke research shows THC also affects epigenetics, triggering structural and regulatory changes in the DNA of users’ sperm.

Experiments in rats and a study with 24 men found that THC appears to target genes in two major cellular pathways and alters DNA methylation, a process essential to normal development.

The researchers do not yet know whether DNA changes triggered by THC are passed to users’ children and what effects that could have. Their findings will be published online Dec. 19 in the journal Epigenetics.

“What we have found is that the effects of cannabis use on males and their reproductive health are not completely null, in that there’s something about cannabis use that affects the genetic profile in sperm,” said Scott Kollins, Ph.D., professor in psychiatry and behavioral sciences at Duke and senior author of the study.

“We don’t yet know what that means, but the fact that more and more young males of child-bearing age have legal access to cannabis is something we should be thinking about,” Kollins said.

National research has shown a steady decline in the perceived risk of regular marijuana use. This, combined with the demand and wide availability of marijuana bred specifically to yield higher THC content, make this research especially timely, Kollins said.

The study defined regular users as those who smoked marijuana at least weekly for the previous six months. Their sperm were compared to those who had not used marijuana in the past six months and not more than 10 times in their lifetimes.

The higher the concentration of THC in the men’s urine, the more pronounced the genetic changes to their sperm were, the authors found.

THC appeared to impact hundreds of different genes in rats and humans, but many of the genes did have something in common—they were associated with two of the same major cellular pathways, said lead author Susan K. Murphy, Ph.D., associate professor and chief of the Division of Reproductive Sciences in obstetrics and gynecology at Duke.

One of the pathways is involved in helping bodily organs reach their full size; the other involves a large number of genes that regulate growth during development. Both pathways can become dysregulated in some cancers.

“In terms of what it means for the developing child, we just don’t know,” Murphy said. It’s unknown whether sperm affected by THC could be healthy enough to even fertilize an egg and continue its development into an embryo, she said.

The study was a starting point on the epigenetic effects of THC on sperm and is limited by the relatively small number of men involved in the trial, Murphy said. The findings in men also could be confounded by other factors affecting their health, such as their nutrition, sleep, alcohol use and other lifestyle habits.

The Duke team plans to continue its research with larger groups. They intend to study whether changes in sperm are reversed when men stop using marijuana. They also hope to test the umbilical cord blood of babies born to fathers with THC-altered sperm to determine what, if any epigenetic changes, are carried forward to the child.

“We know that there are effects of cannabis use on the regulatory mechanisms in sperm DNA, but we don’t know whether they can be transmitted to the next generation,” Murphy said.