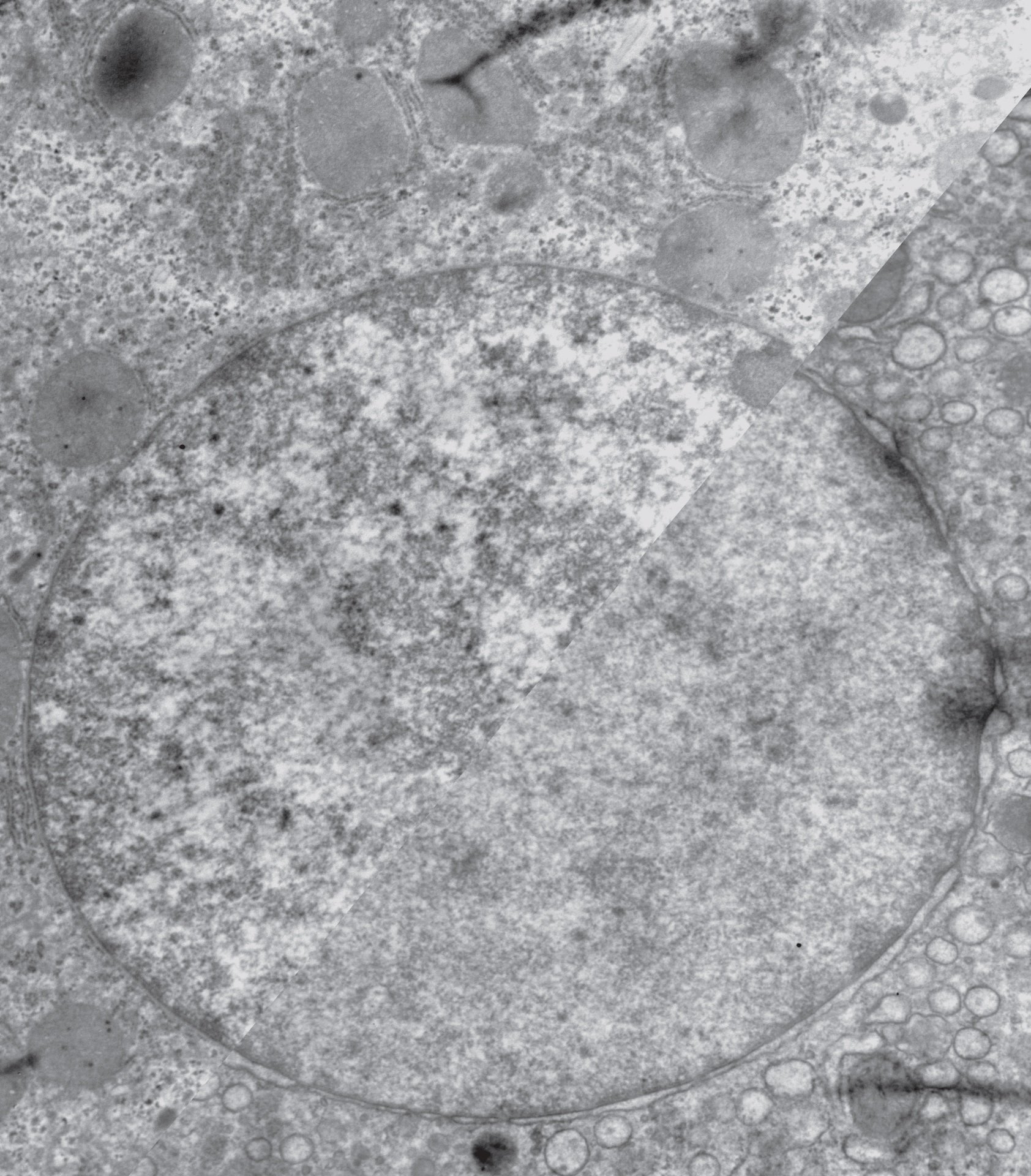 Our bodies hold roughly 14 trillion cells, each containing a nucleus with DNA measuring two meters long by 20 atoms wide. To fit inside each nucleus, DNA coils around specialized proteins. These spools of wrapped DNA inhibit gene regulatory proteins from binding to protein-coding stretches along the genome, which help keep genes in the “off” position when they’re not needed.

Until now, it was unclear how this DNA packing affected development in early embryos. In a paper published this week in Science, researchers from the Perelman School of Medicine at the University of Pennsylvania found that in mouse embryos—only eight days after fertilization—compacted regions along the genome increase at protein-coding genes. Days later in the cell differentiation phase, these domains open to allow certain genes to be read and made into their corresponding proteins.

“This is a fundamental change in our understanding of how genes are controlled in the early embryo, even if we can’t yet see all the potential clinical impacts,” said Ken Zaret, Ph.D., director of the Penn Institute of Regenerative Medicine and a professor of Cell and Developmental Biology. “This study demonstrates the importance of the ‘off position’ for gene activity in early animal development.”

First author Dario Nicetto, Ph.D., a postdoctoral fellow in Zaret’s lab, explains that he and coauthors think that during the earliest stages of development, more compacted gene-coding regions arise so that a cell can make rapid “decisions” about which genes should be made into proteins. However, if genes are not open at the correct regions to be read and made into appropriate proteins, cells lose their proper identity and give rise to damaged tissue, and eventually death.

The team also found that compacted regions were marked by three methyl molecules, which occur at specific sites of protein binding along the genome. Basically, more trimethylation leads to more compaction, which means less of the genome is available to mRNA to eventually make full-length proteins. On the other hand, less trimethylation means less compaction, so more of the genome is available for transcribing into working proteins.

The team showed that if they deactivated the enzymes that add the methyl groups onto chromosomes, it causes out-of-place expression of cell-inappropriate genes leading to the eventual death of tissue. For example, they found that genes that are not normally “on” in liver cells are activated, which led to cell death and ultimately inadequate liver function.