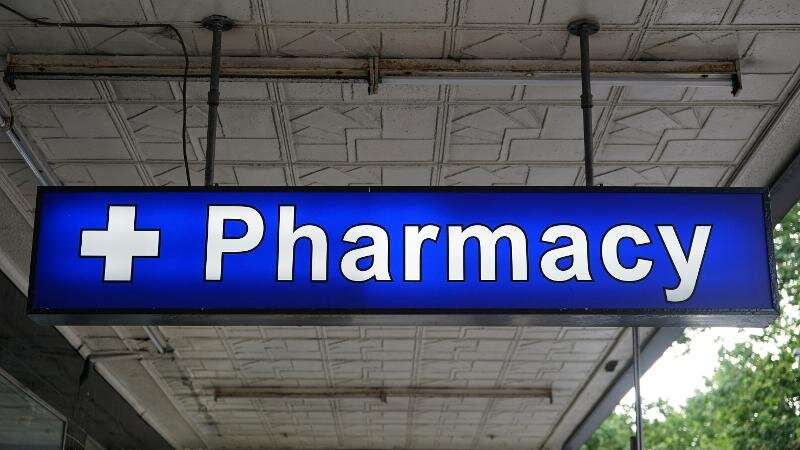 As the role of pharmacies in providing front-line public health services grows, a QUT study has raised concerns that some are not adhering to therapeutic guidelines when distributing pharmaceuticals.

Researchers from QUT’s Business School and Faculty of Health School of Clinical Sciences (Pharmacy) combined to investigate the practices of 200-plus pharmacies in Brisbane in supplying the morning-after pill and treatments for conjunctivitis.

The results have just been published in the open access network of the Journal of the American Medical Association (JAMA).

“The frequency in which both the overuse and underuse of drugs occurs is problematic worldwide and has significant flow-on effects for public health policy across the globe,” said Professor Uwe Dulleck from QUT’s School of Economics and Finance.

“A defining feature of modern health care policy is the push for more autonomy in self-treatment and management.”

Professor Greg Kyle, from QUT’s School of Clinical Sciences, said pharmacies now played a crucial role in the consumer health mix, prompting the Pharmaceutical Society of Australia in 2016 to argue pharmacists should play a larger part in reducing the burden of increasing health costs across the sector.

“This is an excellent concept but it has also highlighted the importance of understanding the interplay of the myriad factors relevant in diagnosis and treatment provision in such a setting to ensure effective and efficient outcomes for all parties,” he said.

“In other words, consumers should be given the appropriate advice for over-the-counter medications in such transactions.

“It seems that is not always the case. Financial considerations may play a role but oversupply could also be due to pharmacists trying to deliberately reduce risk of adverse outcomes—for example, when the patient’s GP is not available late at night or on a weekend.

“We can only observe that the supply decisions are not in line with the recommendations of the therapeutic guidelines.”

Research assistants acted as mystery shoppers at pharmacies requesting the emergency hormonal contraceptive pill, which is considered effective if taken within 72 hours of sexual activity. There was only one option available for pharmacists in Australia at the time of the study.

“When our ‘consumer’ presented saying they were within the 72 hours, all the pharmacists adhered to the therapeutic guidelines,” Professor Dulleck said.

“However, in the case of those who said it had been more than 72 hours, only one of every two followed the guidelines, with 47.7 percent of pharmacists selling the pill despite there being limited evidence of its effectiveness in such a timeframe. Many also referred the research assistant to a doctor, but not all.

“Other mystery shoppers requested help for either viral or bacterial conjunctivitis—both of which respond to different treatments—the findings support the emergency contraceptive results.

“Data collected from the visits to 205 pharmacists in the wider Brisbane area showed only 57.6 percent followed dispensing behaviour compliant with the protocol, while 31.3 percent involved some form of overtreatment or overselling of medication.”

Professor Dulleck said the study was of interest for researchers in health as well as those in economics.

“Pharmacists are experts in advising their customers on the right over-the-counter-medication,” he said.

“Economists refer to goods and services of this kind as ‘credence goods’. Understanding the behaviours of experts in such situation is of relevance to many parts of the economy including financial advice, home repairs, legal services and education.