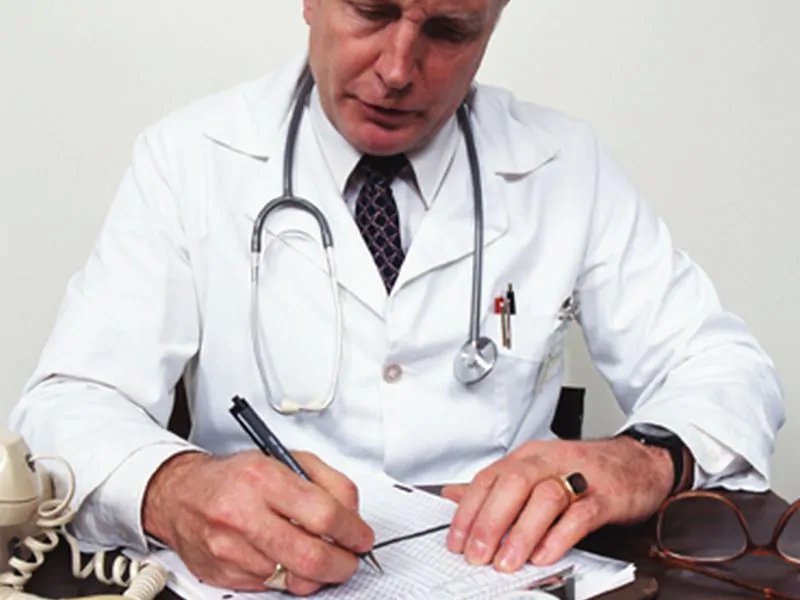 (HealthDay)—There is considerable variation in opioid prescribing among pediatric patients, according to a study published online Dec. 21 in JAMA Network Open.

Daniel M. Tomaszewski, Pharm.D., Ph.D., from the School of Pharmacy at Chapman University in Irvine, California, and colleagues used data from the National Hospital Ambulatory Medical Care Survey for 2006 through 2015 to examine opioid prescribing patterns in U.S. pediatric patients. Data were included for 69,152 visits with patients younger than 18 years and were extrapolated to represent 293,528,632 visits nationwide.

The researchers observed an overall reduction in opioid use between 2011 and 2015. However, factors such as geographic region, race, age, and payment method correlated with statistically significant differences in opioid prescribing. An opioid prescribing rate of 4.69 percent was reported in the Northeast versus 8.84 percent in the West. White and nonwhite individuals were prescribed an opioid at 8.11 and 5.31 percent of visits, respectively. Those aged 13 to 17 years were significantly more likely to receive opioid prescriptions compared with those aged 3 to 12 and 0 to 2 years (16.2 versus 6.59 and 1.7 percent, respectively). Compared with those using private insurance, patients using Medicaid were less likely to receive an opioid (9.73 versus 5.47 percent). Comparing 2006-2010 data to 2011-2015 data, the researchers found a decrease in opioid prescribing rates (8.23 versus 6.3 percent).