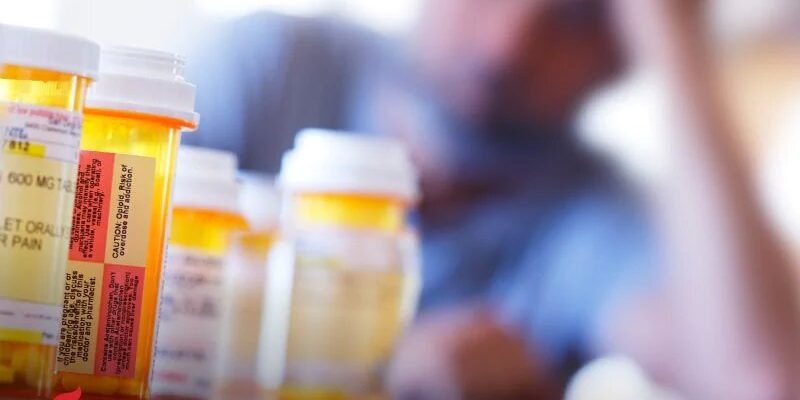 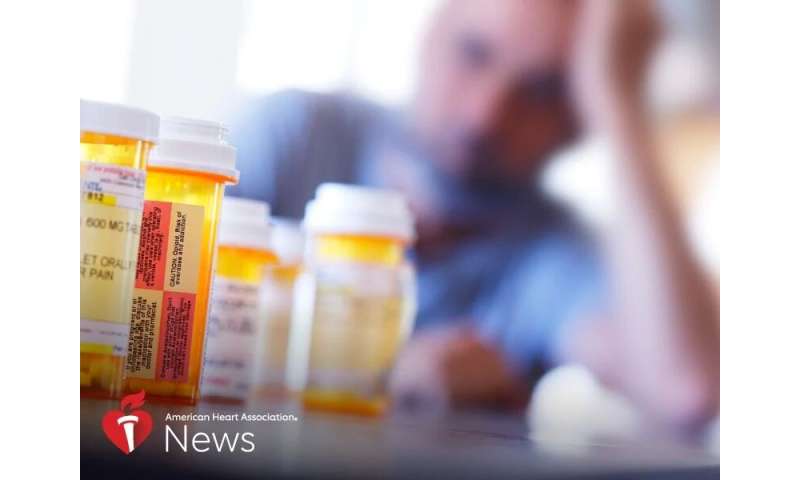 Dan Willard doesn’t remember a thing from those fateful 48 hours. Not what happened to the 32 pills of prescribed painkiller—nor how his daughter dragged his body from the chair to the floor so she could follow the emergency operator’s CPR instructions.

But he knows what led up to it all. The 65-year-old retired 911 dispatcher from the small Wichita suburb of Goddard, Kansas, had begun abusing the pills prescribed after surgery for an old back injury. Spasms exacerbated by degenerative disc disease kept him from sleeping. So, he began taking muscle relaxers, too.

“My body was in such a mess and such a spiral downward that it became so abusive, and of course I was as most people probably are, constantly in denial,” Willard said. “They look at the statistics on the news every night and say, ‘This can’t happen to me.'”

According to the National Institute on Drug Abuse, about 1 in 4 patients who are prescribed opioids for chronic pain misuse them. And every day, more than 130 people in the United States die after opioid overdoses.

While worries about the dangers of drug use and overdosing have hit homes all over the country, there also is a growing concern, and a new raft of studies, about the cardiovascular dangers emerging from opioid and methamphetamine abuse.

A study in November showed opioid use may increase the risk of atrial fibrillation, or AFib, a type of irregular heart rhythm that can lead to a stroke. The study included medical records of more than 857,000 young and middle-age military veterans and showed opioid use increases the likelihood of AFib by 34 percent.

A New York Times article last spring highlighted the growing problem of endocarditis, a deadly heart infection, that is happening in people who are injecting methamphetamines and opioids such as heroin.

In December, the American Heart Association launched self-directed training courses for health care providers and community members to help raise awareness about what to do in an opioid overdose, including CPR instruction and use of drugs like naloxone, which can help reverse an opioid overdose.

The problem doesn’t seem to respect any boundary, said Dr. Isac Thomas, an assistant professor at the University of California, San Diego School of Medicine.

“It touches all ages and economic brackets. There are some definite cardiovascular impacts from taking these drugs,” said Thomas, who helped lead two recent studies suggesting a growing epidemic of meth-induced heart failure, especially among younger adults.

“Addiction is a disease, and you have huge swaths of people across the country who are dealing with this disease, and then the vast new heart issues that arise,” he said. “It’s something I don’t know if we are equipped just yet in our routine practice to deal or cope with. … We have to reeducate ourselves and involve other disciplines,” such as addiction counselors and social workers to care for these patients.

Willard said he sees miracles throughout his story. He’s grateful for the second chance—and that his daughter, who was 21 at the time, didn’t hesitate in following the CPR instructions until the ambulance arrived. It’s an irony not lost on someone who spent 22 years answering emergency calls and dispatching ambulances.

After Nov. 4, 2017, a day he now calls his new birthday, Willard asked his doctor not to prescribe any more muscle relaxers. But he still has to take something to help with the physical pain. So, he asked his wife and daughter to take over dispensing those pills.

“With their help, I can be on track and not be tempted,” he said. “I think I can deal with the pain more knowing that I have other people really depending on me to be around. I was in denial, but I’m finally on the right path.”