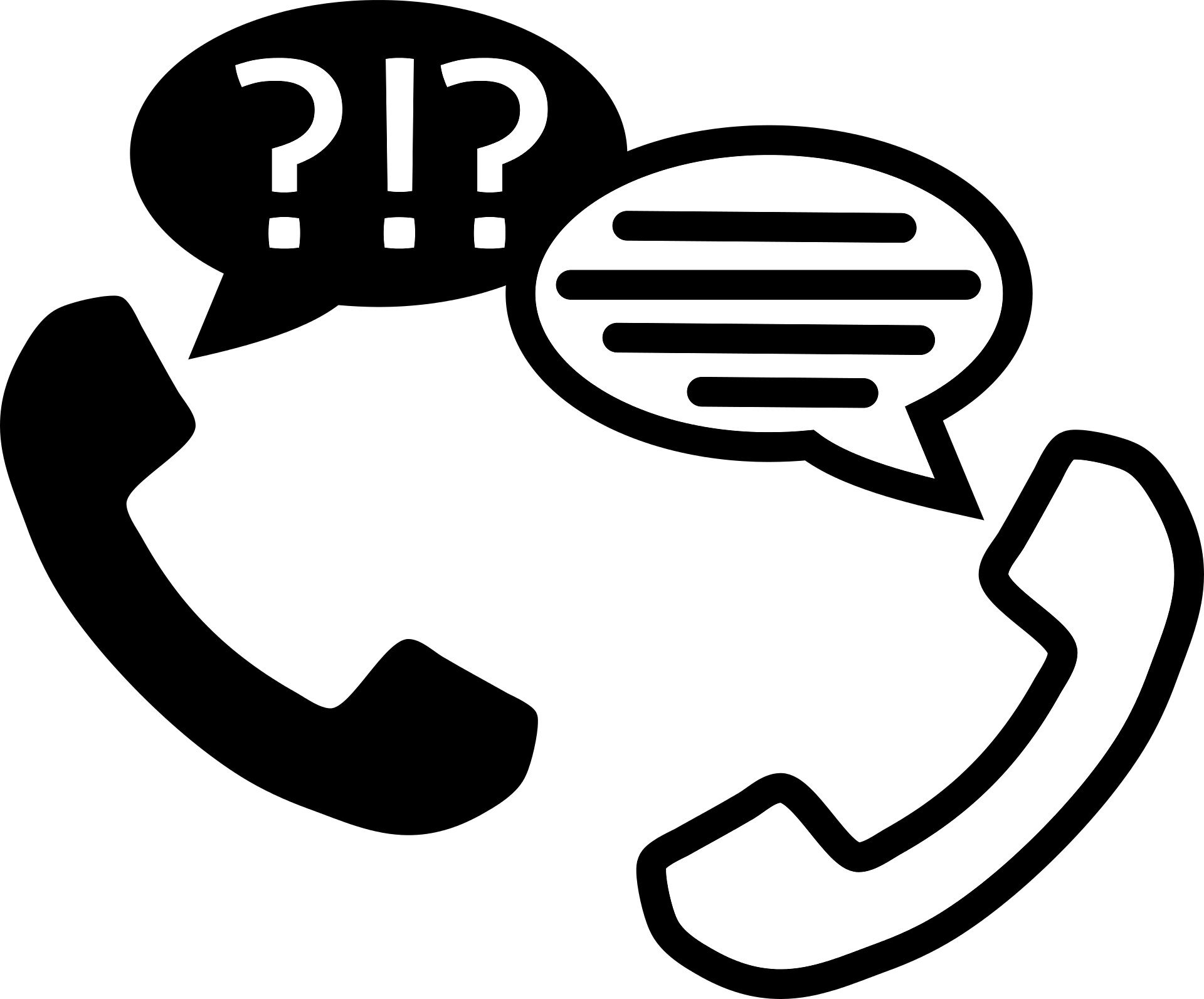 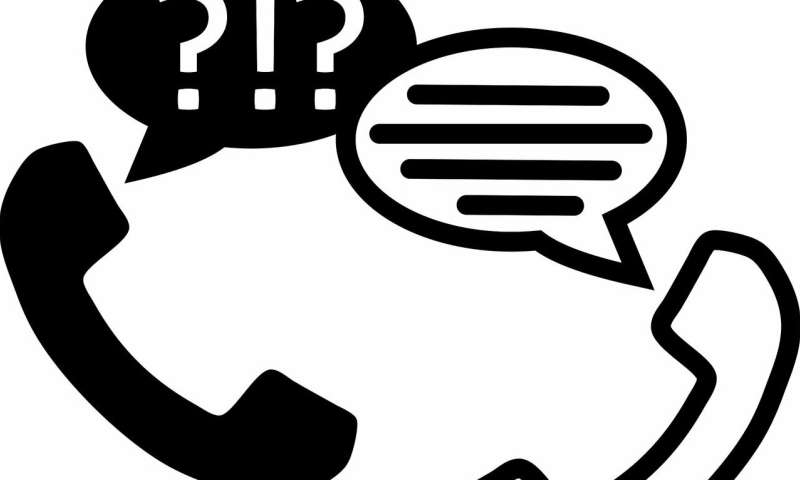 While Americans tweeted in high volumes and searched for topics relating to Demi Lovato and drugs after the pop singer’s hospitalization for an alleged heroin overdose in the summer of 2018, a small proportion of those engagements mentioned the free national helpline that could provide lifesaving resources.

“Only 10 percent of Americans who need substance abuse treatment resources receive it,” says Mark Dredze, the John C. Malone Associate Professor of Computer Science at the Johns Hopkins University and a co-author on the study.

SAMHSA is the only free, federally managed and endorsed drug treatment referral service in the United States, helping callers find the best local services that match their needs.

To understand how reporters encouraged the public to engage on the nation’s drug crisis, how the public shared resources on Twitter, and how they sought out help on Google during the week following Lovato’s overdose (July 24 through July 30, 2018), the research team analyzed media trends.

The team counted news reports, and tweets, and searches mentioning “Lovato,” “opioid” or “heroin,” and 1-800-662-HELP and its various spellings were tallied. Because internet searchers may not know the helpline number, all searches for opioid or heroin AND helpline or help were included in the latter category.

The team replicated this process for the week after chef and television host Anthony Bourdain’s suicide on June 8, 2018, substituting Bourdain, suicide, and the National Suicide Prevention Lifeline (1-800-273-TALK) where appropriate, for comparison.

While the public engaged with Lovato’s overdose in record numbers, there was little to no discussion on how to address this crisis using 1-800-662-HELP.

In 1999, the World Health Organization created guidelines for covering suicide in the media. The WHO’s advice included  having news reporters mention suicide helpline numbers in their stories.

The research team suggests similar methods be applied to 1-800-662-HELP and drug overdose cases, using a three-pronged strategy: First, reporters covering drugs should include 1-800-662-HELP in their stories. Second,  media companies should create space for showcasing 1-800-662-HELP. Third,  the nation should invest in promotional strategies to increase awareness of 1-800-662-HELP, akin to past efforts on smoking cessation helplines such as the Tips from Former Smokers campaign.