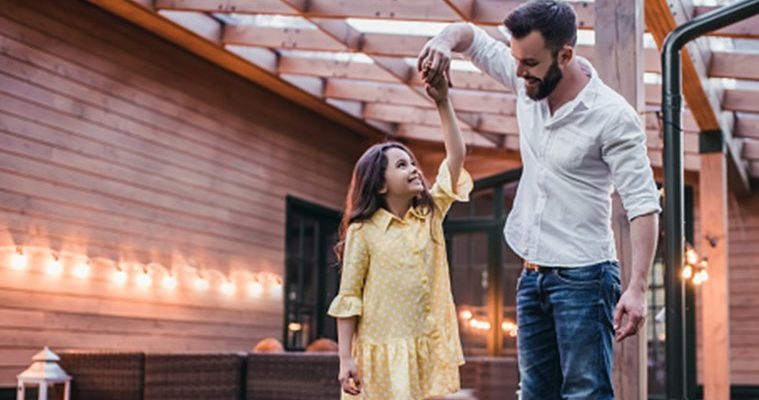 Watch these TED Talks by two fathers, who narrate stories to show the special bond they share with their daughters.

A father-daughter bond, one photo at a time

Years ago, Steve Addis from New York City, stood on a corner and clicked a picture with his one-year-old daughter. This inspired an annual father-daughter ritual, with the duo returning to the same place to click the same kind of picture every year. In this TED Talk, Addis shares the photos and talks about how this ritual strengthened the father-daughter bond.

In this Ted Talk, activist Malala Yousafzai’s father and educator Ziaudding Yousafzai narrates anecdotes to show how he supported his daughter all throughout. “People ask me, what special is in my mentorship which has made Malala so bold and so courageous and so vocal and poised? I tell them, don’t ask me what I did. Ask me what I did not do. I did not clip her wings, and that’s all,” he says.