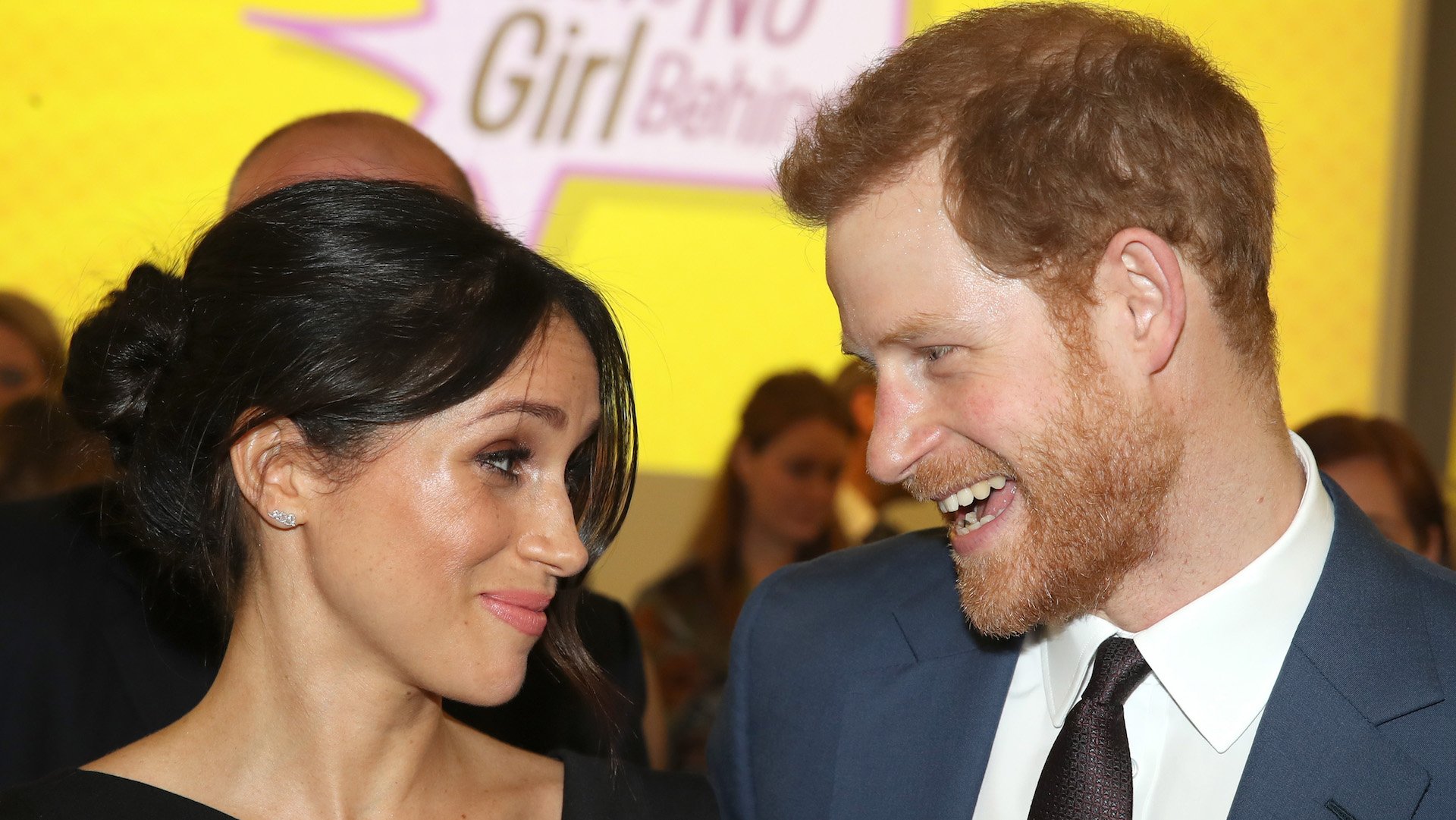 Our dear ginger-locked Prince Harry and lovely American wife Meghan, Duchess of Sussex (and former Suits actor, lest you had forgotten so quickly from whence she came), are reportedly designing a gender-neutral nursery at their new-old digs at Frogmore.

Frogmore Cottage in Windsor is a gift to the couple from Harry’s granny, Queen Elizabeth II, and the estate is currently undergoing a £3 million renovation — which will include a fabulous nursery, natch. And a playroom. And a yoga studio with a springboard floor for those extra tricky moves. And don’t forget the spare bedroom for the new prince or princess’s maternal grandmother, Doria Ragland. That’s right, they are not planning on a nanny — just going to rely on Granny Doria for a bit. Maybe a long, long bit. Babies are tricker than royal pups, after all.

Like Kate Hudson and many other celebs, the Duke and Duchess of Sussex are all over the gender-neutral approach to parenting (including not finding out the biological sex of the baby until the little royal arrives).

Vanity Fair reports that sources on the inside loop say the couple has decided on a gray-and-white nursery palette. Duchess Meghan has also apparently been Pinterest-ing up a storm with nursery decor ideas, including security windows, a badass stereo system for lullabyes, and top-shelf video cams.

“They are going all out with the refurbishment of the house, and as Harry loves his gadgets, it’s going to be very cool. They’ll be able to control everything from their smart phones,” a friend reported to Vanity Fair about the massive renovation of Frogmore.