Laura Prepon revealed she “felt like a failure” after terminating her second pregnancy in 2018.

“Our neonatal specialist told us the brain was not growing and the bones were not growing,” the Orange Is the New Black alum, 40, told People on Thursday, March 26, of a 16-week sonogram appointment. “We were told the pregnancy would not go to full-term and that my body was at risk carrying any longer. [My husband], Ben [Foster], held me as I cried. We had to terminate the pregnancy.” 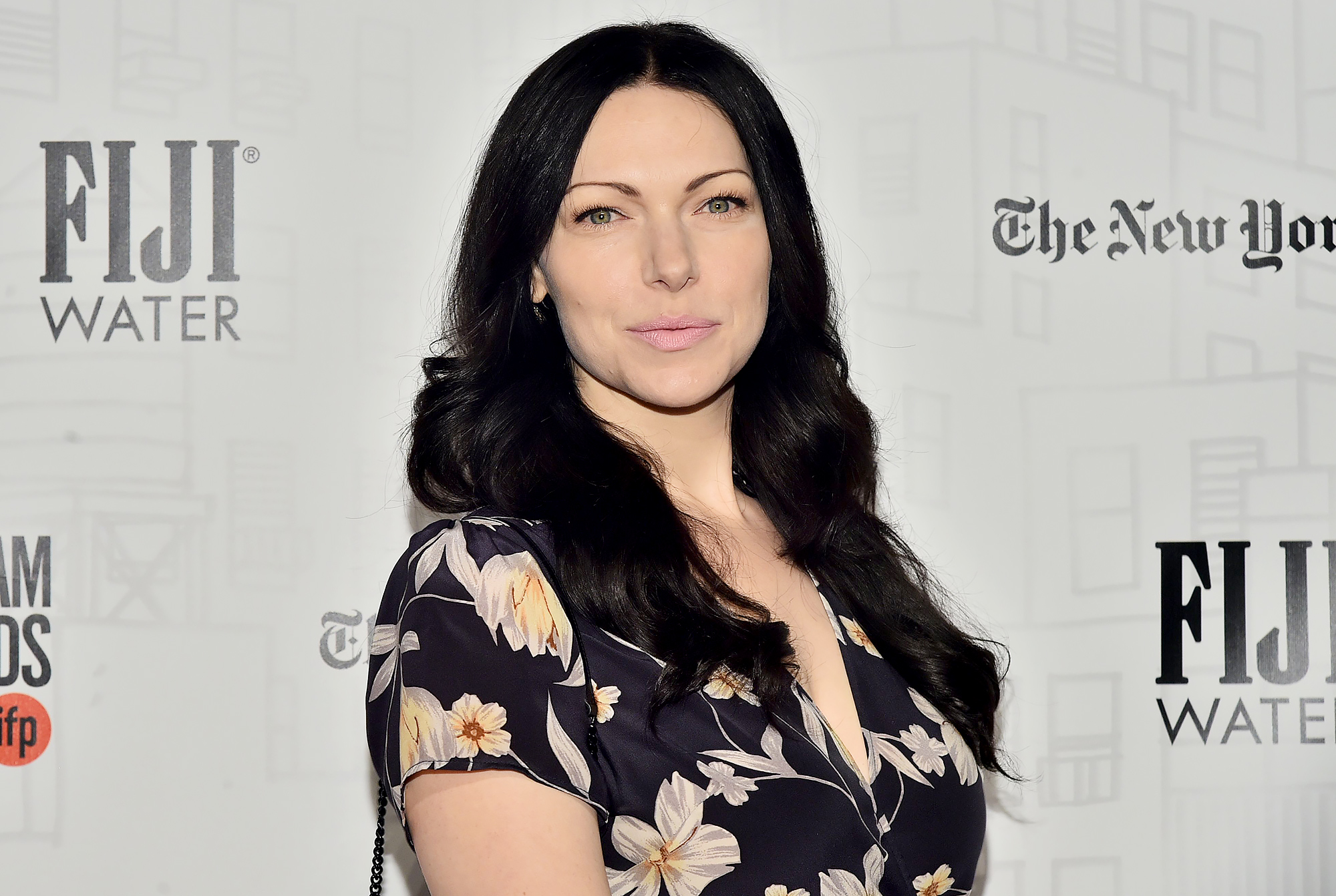 The actress, who previously suffered from bulimia, went on to tell the magazine: “To get to the second trimester and then be told this awful news, I felt like a failure. I felt like my body had failed and failed having another baby. The whole cycle of, ‘What’s wrong with my body?’ came back. I was scared that somehow the abuse I put my body through could have been part of the reason things went wrong. Doctors confirmed it wasn’t, but in those moments it’s easy to punish yourself.”

The That ‘70s Show alum turned to Foster for help, and the actor, 39, was “so supportive,” she gushed. “It got to the point where I didn’t know if I was going to be able to get pregnant again because the healing process took so long.  But my husband knew we would be able to have a healthy sibling for Ella.”

The couple wed in June 2018 and welcomed their daughter, now 2, the previous year. Following Prepon’s termination, she found out that she was pregnant with baby No. 2.

“I couldn’t fathom going through it again,” the You & I, As Mothers author admitted. “When the news began to sink in, we realized we’re going to go on this journey again and bring our daughter a sibling. I was also ecstatic. I mean, it’s magical.”

Now that the newborn is at home, Prepon is “so thankful for the blessing.” She told the outlet on Wednesday: “It put into perspective what a blessing it is to have a healthy child.”