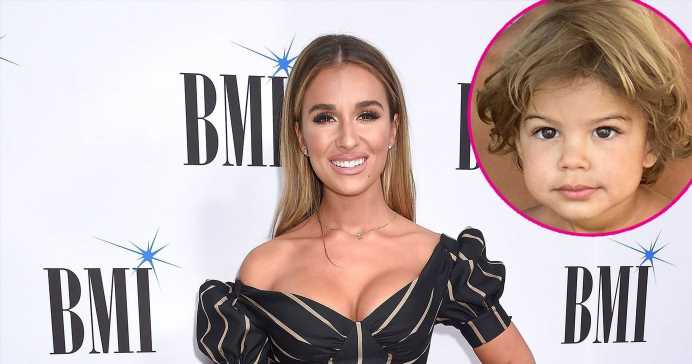 On the mend! Jessie James Decker’s 2-year-old son is feeling much better after spending time in the emergency room for a bug bite earlier in the week.

“Thanks to everyone reaching out and for your sweet messages,” Decker, 32, wrote via Instagram on Friday, June 26.

The “Flip My Hair” singer shared a photo of her husband, Eric Decker, sitting with Forrest, shirtless, and revealed that their little one is “doing SO much better and in amazing spirits ❤️❤️❤️.” 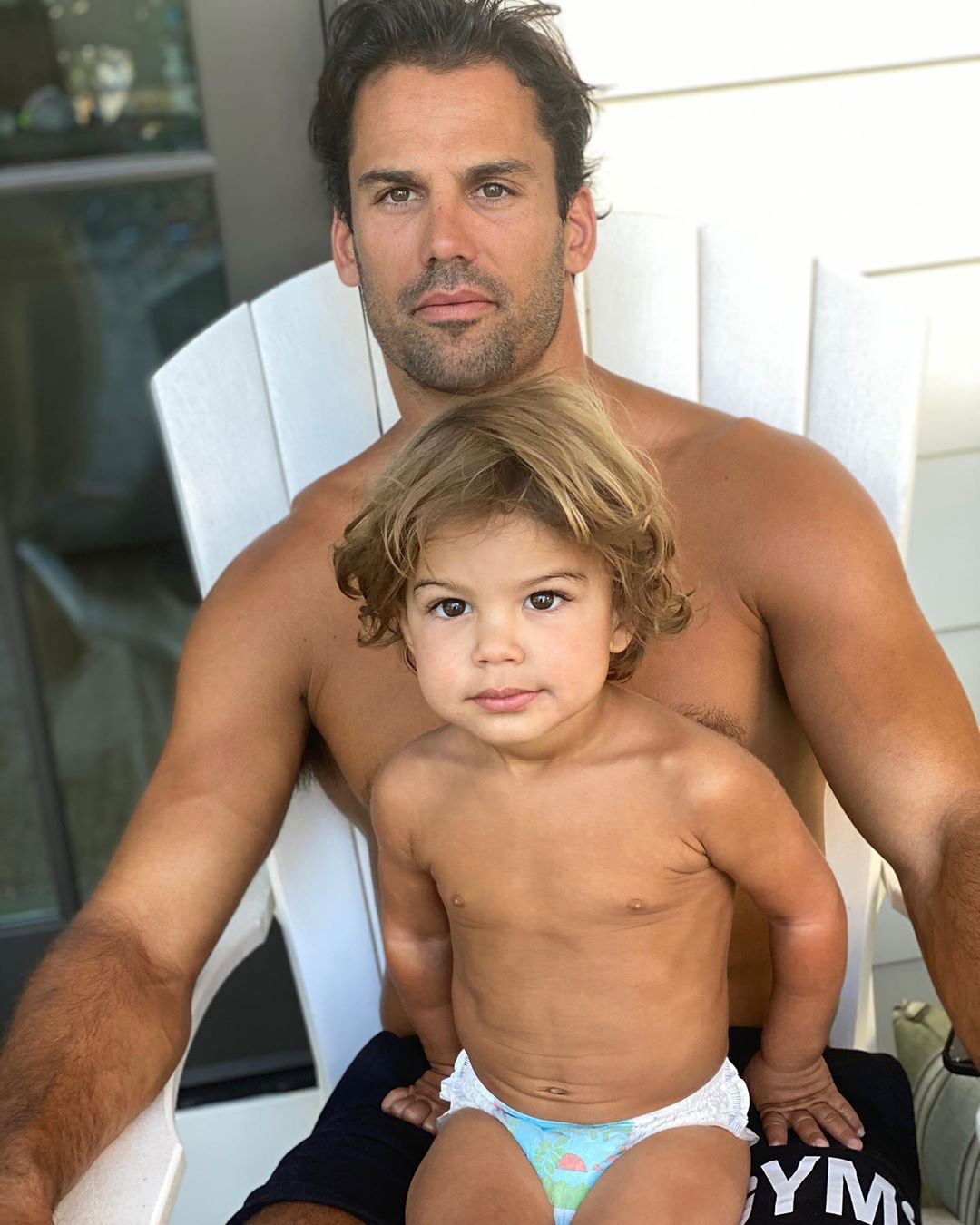 Following the incident, the fashion designer said her family is “gonna invest in some serious bug spray.”

Two days prior, the “Boys in the Summer” singer posted a photo of the couple’s youngest child — the pair also share daughter Vivianne, 6, and son Eric, 4 — at the ER sucking on a purple popsicle following a “freak” incident.

“Forrest got a bug bite on his hiney and after a few days somehow it turned into a staph which turned into a boil!” the Kittenish founder explained to her followers on Wednesday, June 24. “It was like a golf ball it was so hard and he was in so much pain.”

After the toddler got a “very high fever,” they took him to the emergency room. 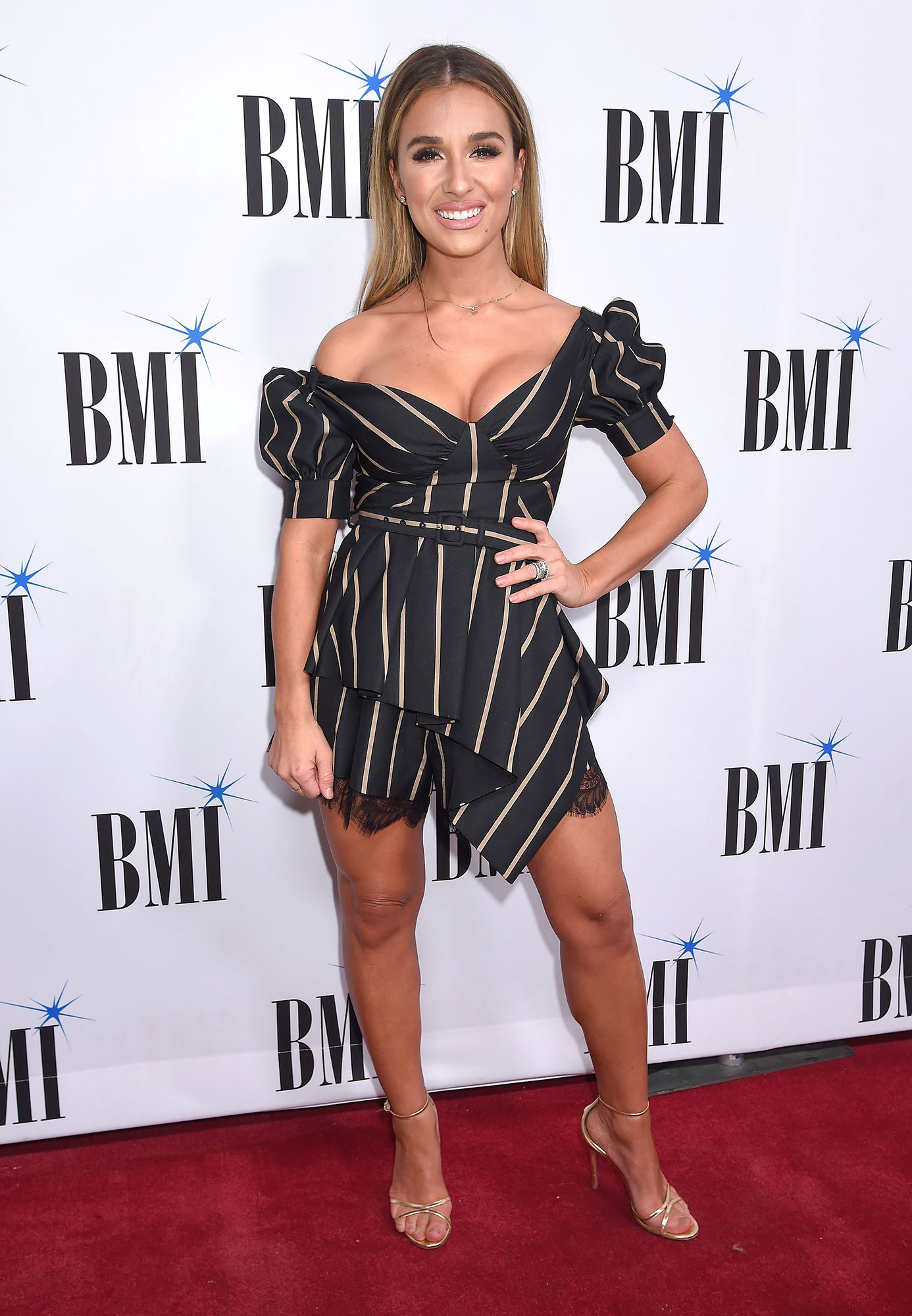 “They had to sedate him and cut it open and get it all out. He handled it like a champ but it was so sad to see him in so much pain,” she continued, noting only she could go into the room because of COVID-19 restrictions. “I could not believe this happened. It was such a freak thing.”

Before the health scare, the Deckers celebrated seven years of marriage on Monday, June 22.

“I married my best friend 7 years ago today. Happy anniversary to the love my life 💖,” the Italy-born singer wrote via Instagram alongside a photo from their wedding.

Despite having baby fever, the Just Jessie author told Us in January that she’s not sure more children are “in the cards” for the couple.

“He just loves our babies so much,” she told Us at the time. “He wants more. I told him he’s got to just hang on for a minute there.”

The musician added: “We’re in such a good rhythm right now. I feel like we’re good right now. We’re good at where we are. We’re busy enough. We have so many things going on.”