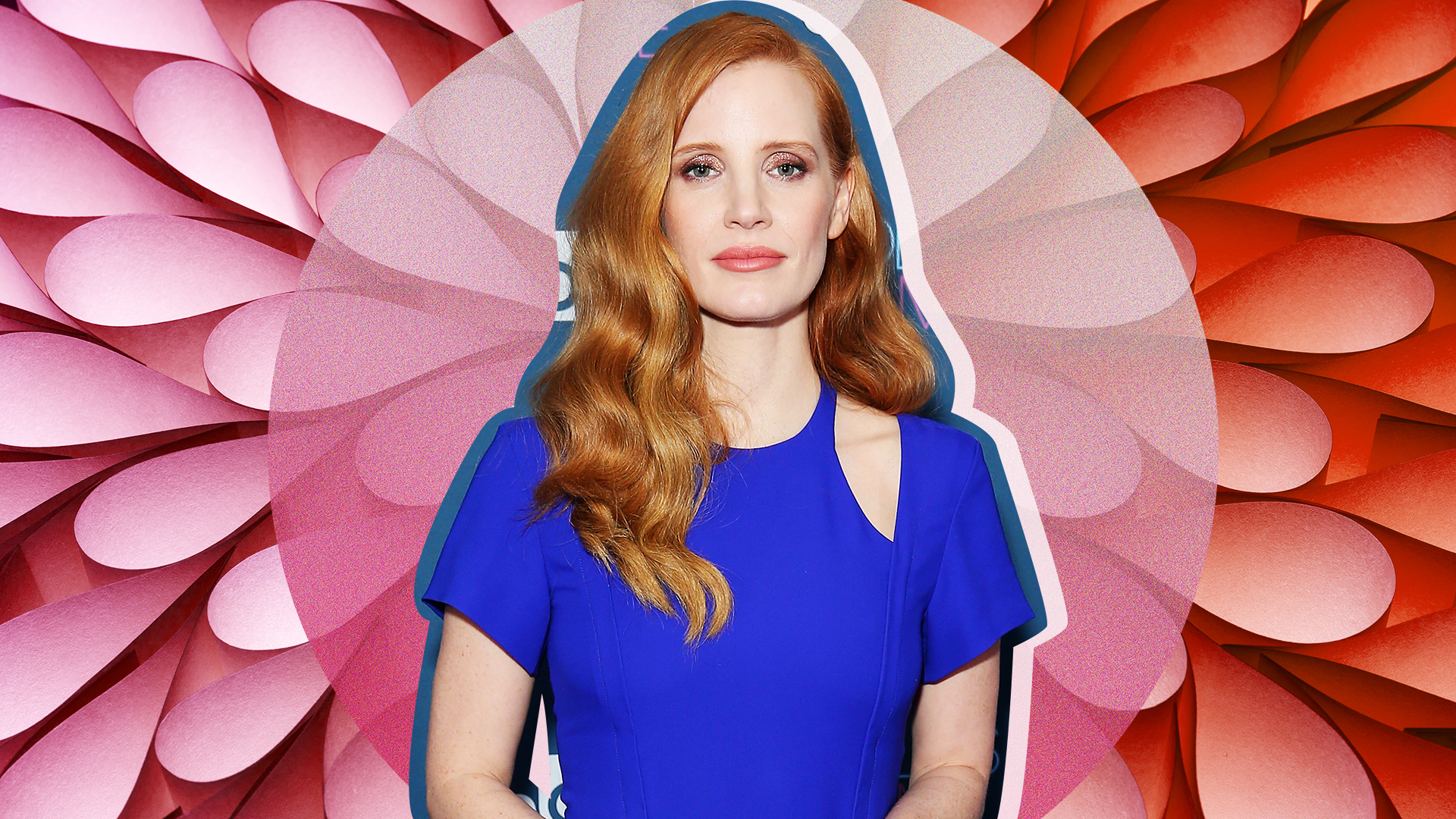 This is officially an “omg you guys” kind of moment, in our humble opinion: the extremely private actor Jessica Chastain just gave us a peek (like, keep your expectations to a bare minimum) of her new baby girl on social media.

In November news reports claimed that Chastain had welcomed a daughter on the down low, via surrogate. On Sunday, Chastain seemed to confirm the news reports with a very sweet Instagram post, just before the 2019 Golden Globes:

Chastain and her husband, Gian Luca Passi de Preposulo welcomed a daughter in April (ever so secretly). Her name? Well, it’s not been widely reported, but E! News says it’s a beauty: Giulietta Chastain Passi.

Chastain’s followers are predictably losing their collective shiz over the partial reveal on Instagram.

“I might have cried a little bit when I saw that little hand,” one fan wrote.

“I’m too emotional for this, bye,” said another.

Will we see more of baby Giulietta? That’s the million-dollar question. Chastain has never confirmed or commented on the arrival of a daughter Although the actor was spotted behind a stroller in October, according to Us Weekly.

Giulietta hit the mama jackpot: Chastain is a passionate feminist and activist, as well as an award-winning actor. We’re hoping for more photos in the future of Chastain with her firstborn, but we’re smart enough to not hold our breath.