Party of five! Jessa Seewald (née Duggar) and her husband, Ben Seewald, are now the proud parents of another little one after welcoming their third child together.

Ivy Jane Seewald was born at home on Sunday, May 26, weighing 7 pounds and 14 ounces and measuring 20.5 inches long. “She feels so tiny compared to her siblings!” the couple told Us Weekly exclusively, explaining that their sons Spurgeon, 3, and Henry, 2, were born at nearly 10 pounds and close to 9 pounds, respectively. “We’re so grateful to God for this precious gift. She is already so loved. Her big brothers adore her!” 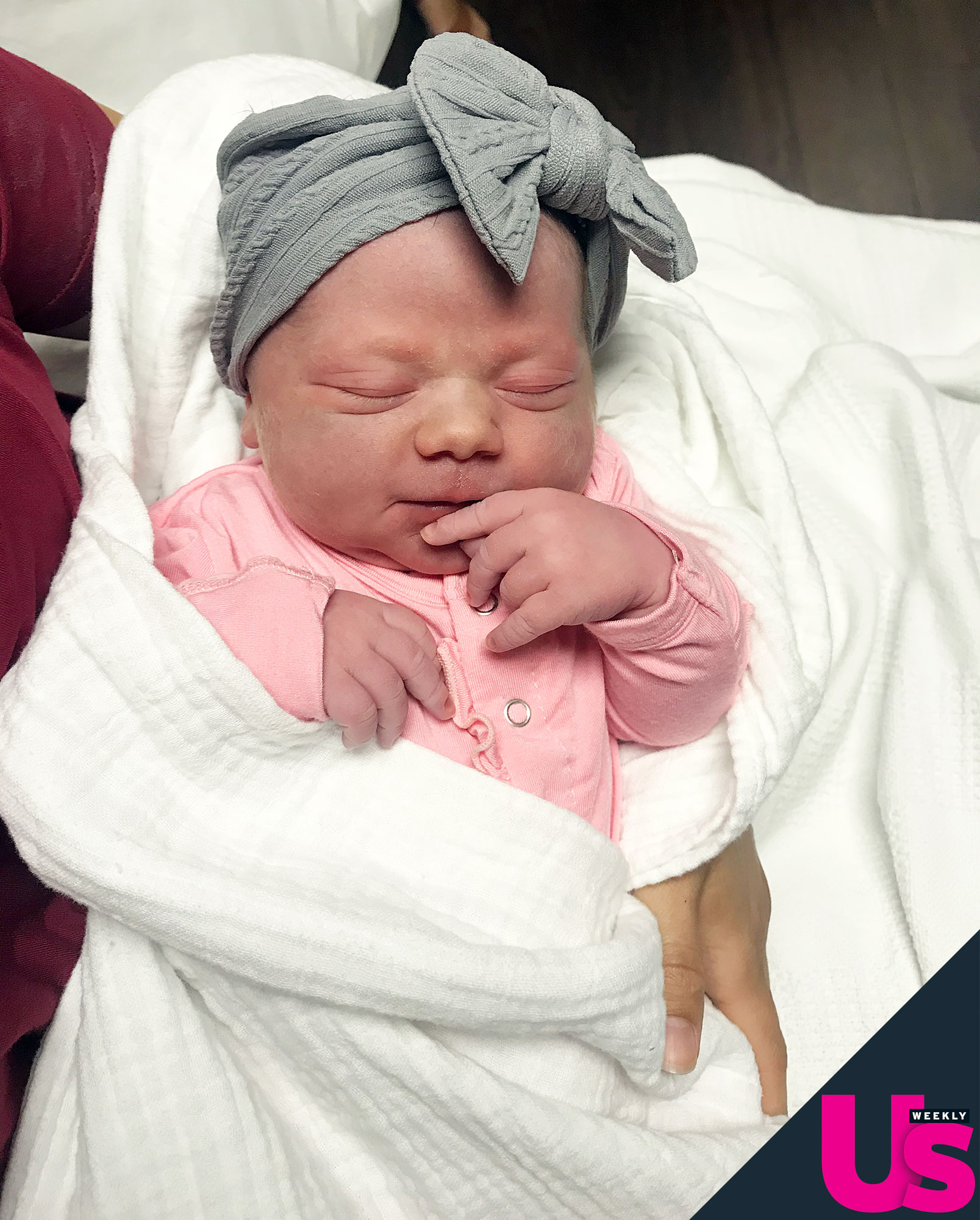 Us confirmed in January 2019 that the Counting On stars were expecting another baby.

“We are overjoyed that God has blessed us with a baby, due late this Spring!” Jessa, 26, told Us in a statement at the time. “From the day we found out we were expecting, we both guessed boy, and if our predictions are right then we already have a ton the clothing and accessories ready to pass down!” 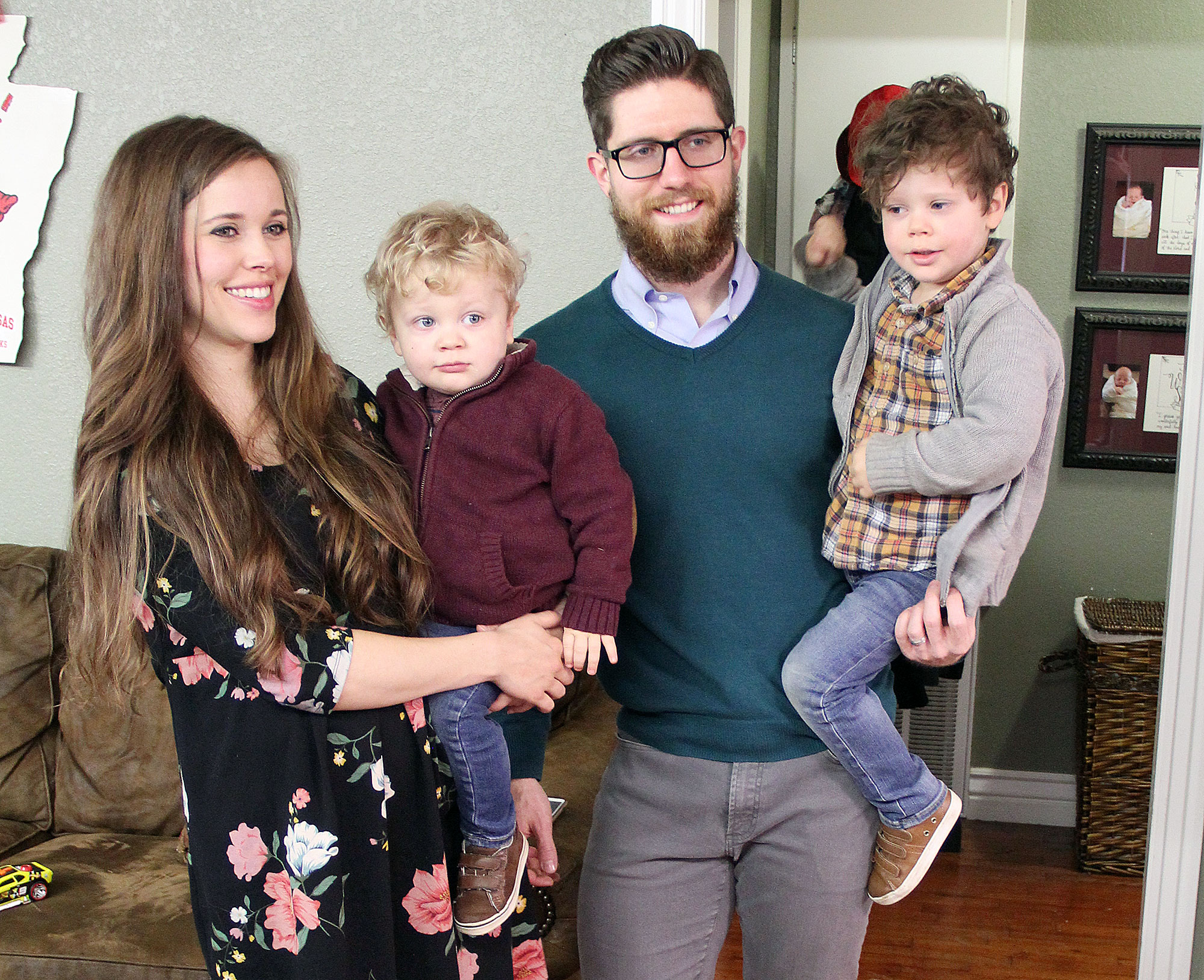 She added: “At the same time, we would absolutely love it if we found out we were having a girl — though we’ve joked that we’d be starting from square one and might have to learn a few things.”

She and Ben, 23, who tied the knot in November 2014 at the First Baptist Church in Bentonville, Arkansas, told Us that they were prepared for the transition from two kids to three kids to be a major one.

“We realize that … we’re about to switch from man-to-man to zone coverage, so we’ve definitely been taking advice from friends who are already in this stage!” Ben said. “We love being parents and are really looking forward to this new arrival!”

As for their boys, “Henry doesn’t have a clue what’s coming, but Spurgeon understands and he talks about the baby quite a bit,” Ben told Us. “Seeing our boys meet their new sibling for the first time is something we are really looking forward to!”

Counting On will return to TLC this fall.

With reporting by Brody Brown