Talking about the tough stuff! Brooke Burke had a conversation with her four kids about the college scandal.

“This whole private school system and college application, it’s no joke, especially when there’s a lot of money floating around, so I’m trying to teach my children to appreciate who they are and work harder,” the actress, 48, told Us Weekly and other reporters at the Women’s Guild Cedars-Sinai Annual Luncheon honoring Cindy Crawford and Elyse Walker to support the Women’s Guild Neurology Project on Wednesday, November 6. “If they can’t figure it out, figure it out.” 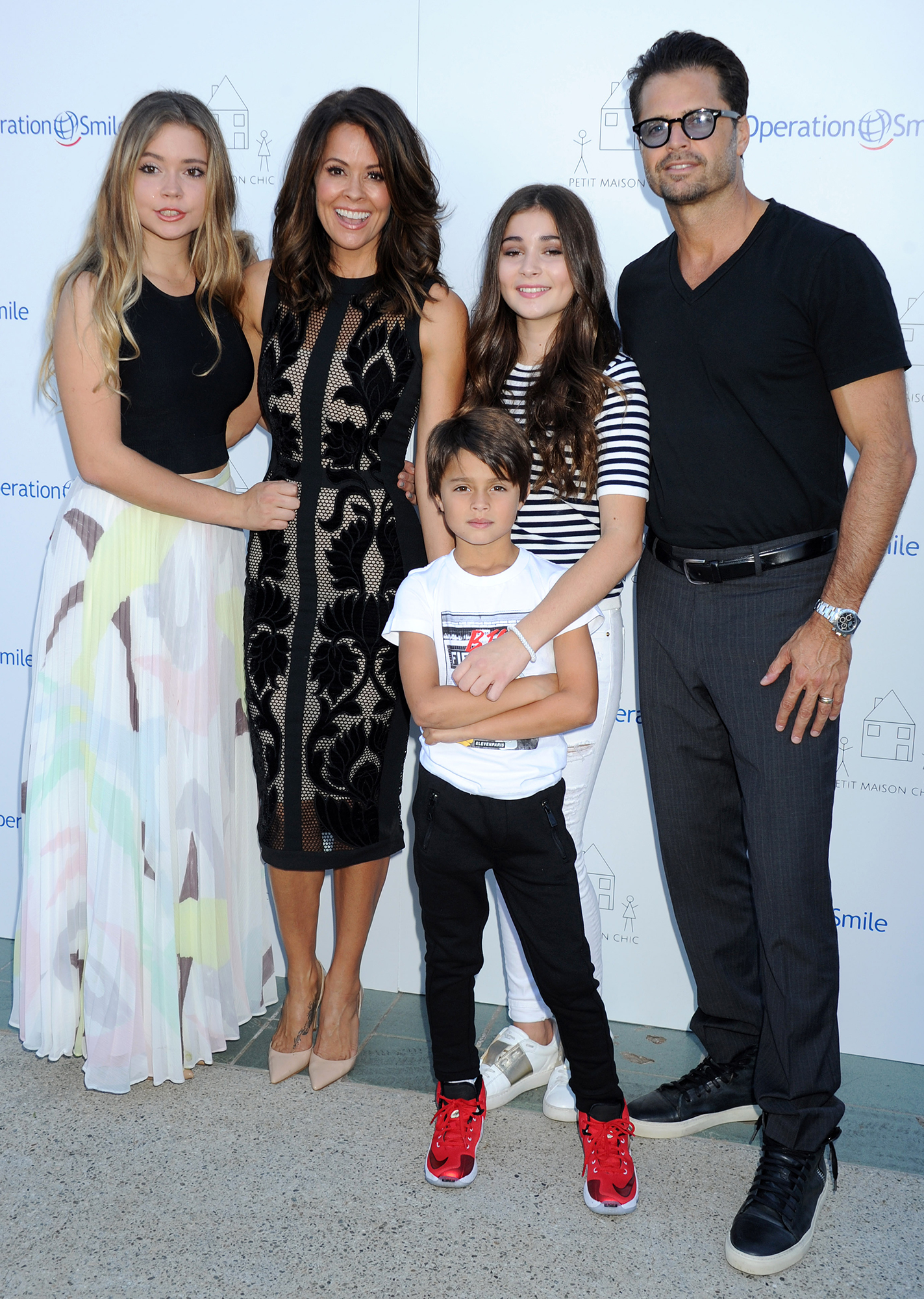 Lori Loughlin and Felicity Huffman were among dozens of parents named and charged in March for allegedly paying bribes to help their kids get accepted into high-profile universities, including Stanford, Georgetown, Yale, and the University of Southern California.

As for Burke, the Dancing With the Stars season 7 winner wants to make sure that Neriah, 19, Sierra, 17, Heaven, 12, and Shaya, 11, “have integrity and [are] honest and authentic to what” they believe, she told Us. 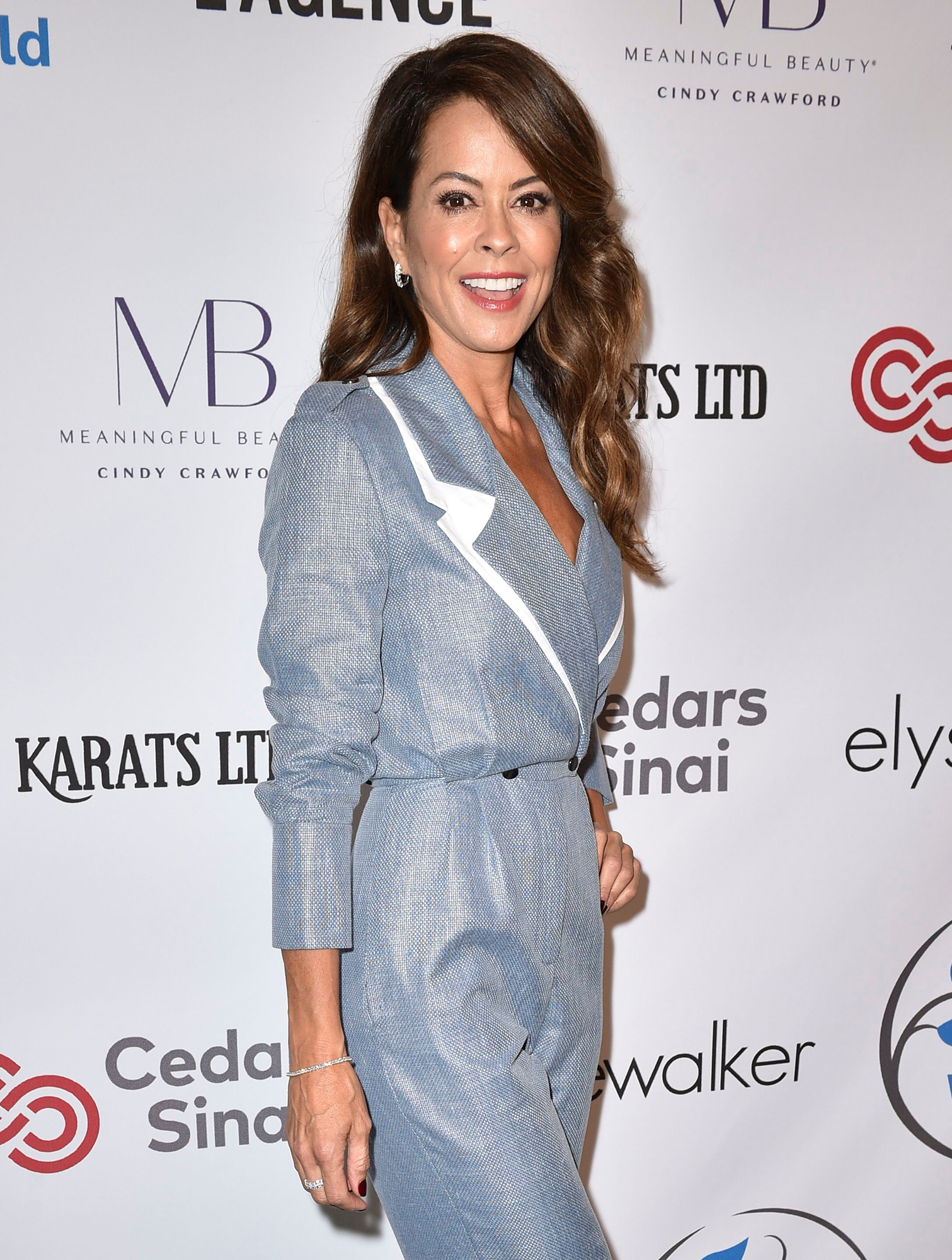 The Connecticut native has her hands full raising such a big brood, and she revealed in February that she doesn’t parent each of her children in the same way.

“I raise [them] differently,” she explained to Us at the time. “I truly do. Just when you think you figured it out, you got to tweak your rearing skills.”

The ModernMom.com CEO added, “One of the things I always tell women is, ‘Find your own way.’ Everybody’s going to tell you how to do it. Every mom’s out there doing something better than you. And I think we have incredible women’s intuition and we really have to follow that.”

When it comes to coparenting her son and three daughters with David Charvet and Garth Fisher, Burke “takes the high road” for her kids. “Being a parent is selfless,” she told Us. “Learn how to have a working divorce. Have a better relationship with your ex than you had when you were married. That’s the goal!”

With reporting by Carly Sloane