A dog may be man’s best friend, but a girl prefers someone a little more prehistoric. Dwayne “The Rock” Johnson shared new videos of the weekend of his daughter Jasmine “Jazzy” Johnson’s “new best friend,” and we are roaring with laughter.

“My little tornado, Jazzy found her best friend in the whole wide world!” the Black Adam star wrote alongside a video set to Queen’s “You’re My Best Friend.” “And his name is Rappy the Raptor from @dinosaursinthevalley 🦖❤️ Stay tuned for a few more posts about Rappy the Raptor…
😈💀😂🦖.”

The Rock took Jazzy, 7, and his daughter Tia “Gia” Giana, 4, who he shares with wife Lauren Hashian, to Dinosaurs in the Valley, a dinosaur event in Woodland Hills, California.  There, he filmed a huge velociraptor dinosaur walking around with Jazzy. She’s dressed in bright green-and-pink leggings with pink boots and a white sweater, and her long curly hair is down. She’s just walking, talking to her dino friend, and it’s so cute. They truly do look like besties!

Johnson shared another video of Rappy, this time as he’s being sung to by Jazzy, Gia, and The Rock’s mom, Ata Johnson.

“Rappy the Raptor is in Dino Heaven here at @dinosaursinthevalley as he dances away while getting serenaded to by my mom and my little tornadoes 🌪️ 🌪️ 🎶 🎶❤️❤️,” he wrote. “This Rappy fella is making quite the impression with the Johnson family….”

In this video, the dinosaur is dancing as the girls sing, this time with Jazzy wearing a dinosaur-horned helmet and looking absolutely enthralled. 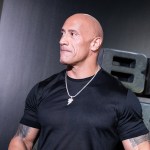 The last video takes the cake as pure comedy gold, which Johnson calls “One of the funniest things I have ever – and will ever – see in my lifetime.”

In it, kids are running around hay bales when one dinosaur trips and falls right on his face.

“Rappy the Raptor face plants and knocks himself out as he was chasing our kids around @dinosaursinthevalley 🦖💀🤪 😂😂😂,” the Young Rock star wrote. “The fact that I choose to only say three things here surely means I have a one way ticket to dance with the devil in hell 😈.”

He then revealed the three things he said after Rappy totally knocked out: “Uh oh… OHHH,” “The awesome,” and “He’s dead.” Johnson’s seen a lot of knockouts in his day, but this one was just too funny. And don’t worry — Rappy is totally fine!

“For the record, after getting his bell rung, Rappy had to sit down and he recovered nicely
(after a few choice expletives and some laughs) 😂👍🏾 Laughing so hard I’m crying 😭😂.”

“😂😂😂 omg they’re probably thinking ‘I totally just ate it in front of The Rock, nbd,’ FFS,” one person said.

It seems like Jazzy’s new best friend might have a future career in entertainment — with a winning recommendation from The Rock!

Before you go, check out these hot, famous dads. 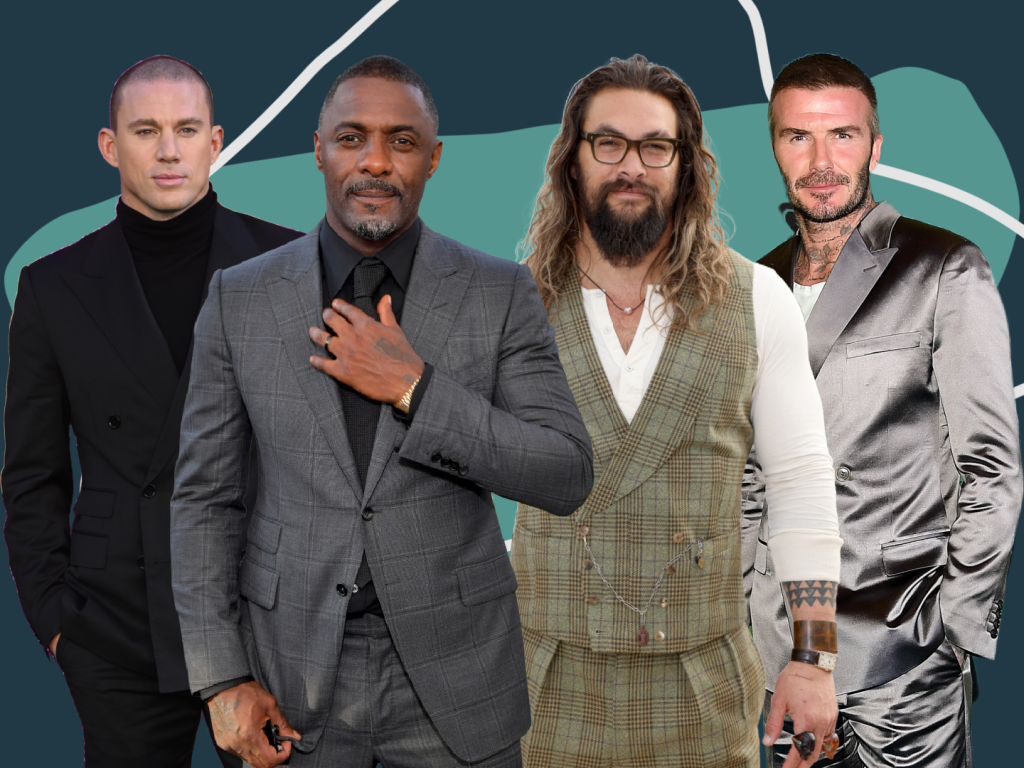