Keeping them in the loop. Dax Shepard has always been honest with his fans about his struggle with addiction, and now he’s opening up about how much of the truth he tells his kids.

Dax Shepard’s Most Powerful Quotes About Addiction and Sobriety

“When I relapsed we explained, ‘Well, Daddy was on these pills for a surgery and then Daddy was a bad boy. He started getting his own pills,’” the actor, 46, said on the Tuesday, April 27, episode of the “In Fact With Chelsea Clinton” podcast.

“Yeah, we tell them the whole thing,” he continued. “The proudest I am of my children ever is when they admit something and say sorry. That to me is the single most impressive thing a little person can do, because it’s the bravest thing to own your shortcomings.”

The “Armchair Expert” podcast host shares daughters Lincoln, 8, and Delta, 6, with Kristen Bell. The pair wed in October 2013 after dating for six years. 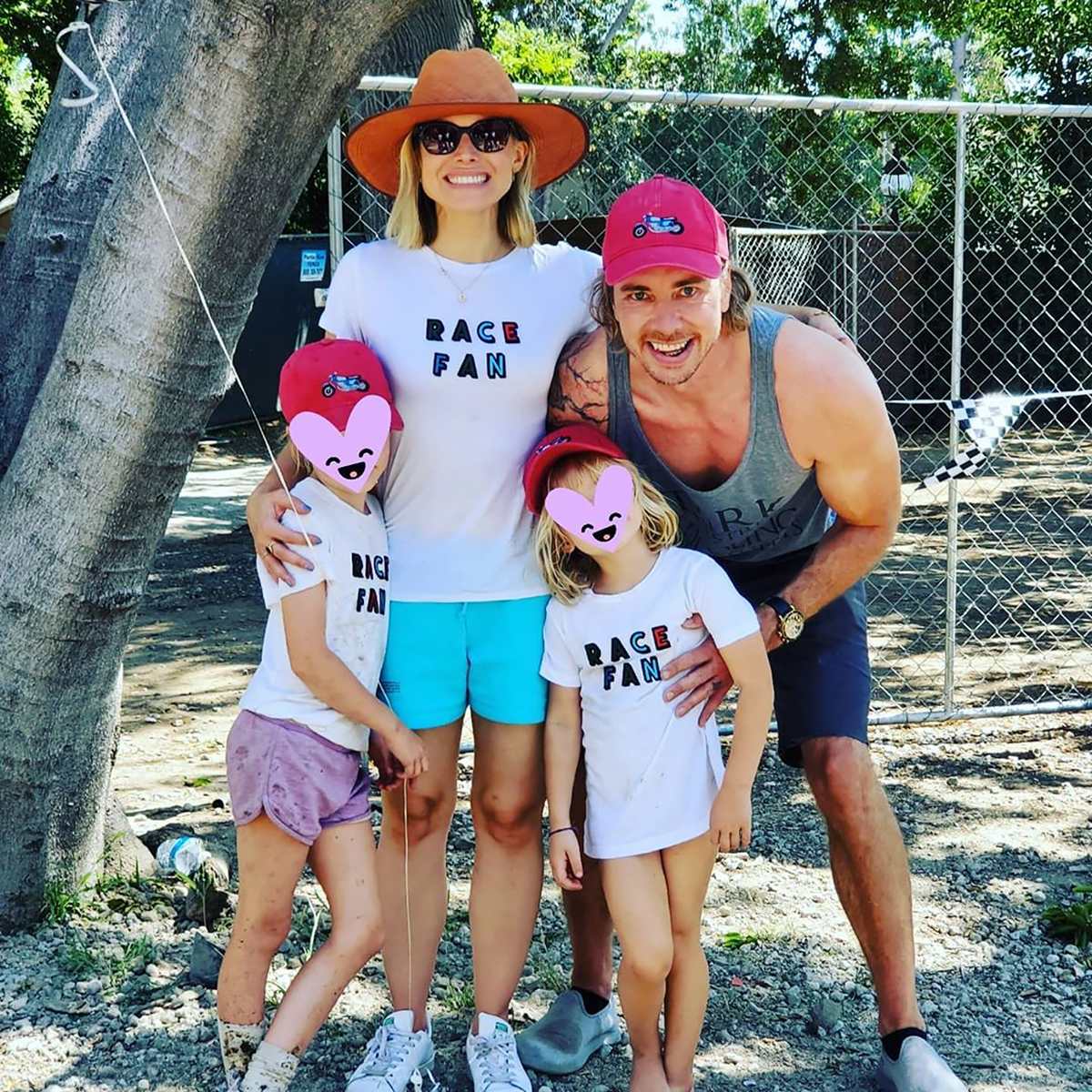 Both Shepard and Bell, 40, have spoken openly about the relapse that the former suffered last year. In September 2020, the Parenthood actor revealed that he took painkillers after a motorcycle accident he’d been involved in the month prior, ending his 16-year period of sobriety.

“I did not want to [go public with it] at all,” Shepard said on The Ellen DeGeneres Show in January. “I get so much esteem out of being someone who’s vocally sober, and I have people who write me on month one or week two, and I love that,” he said. “That’s my favorite thing about being in public. And so, I was just terrified I would lose that. I really cherish that.”

The Punk’d alum told Chelsea Clinton that he’s always kept his children up to date on his struggle with addiction. “They know that dad goes to an AA meeting every Tuesday and Thursday,” he explained. 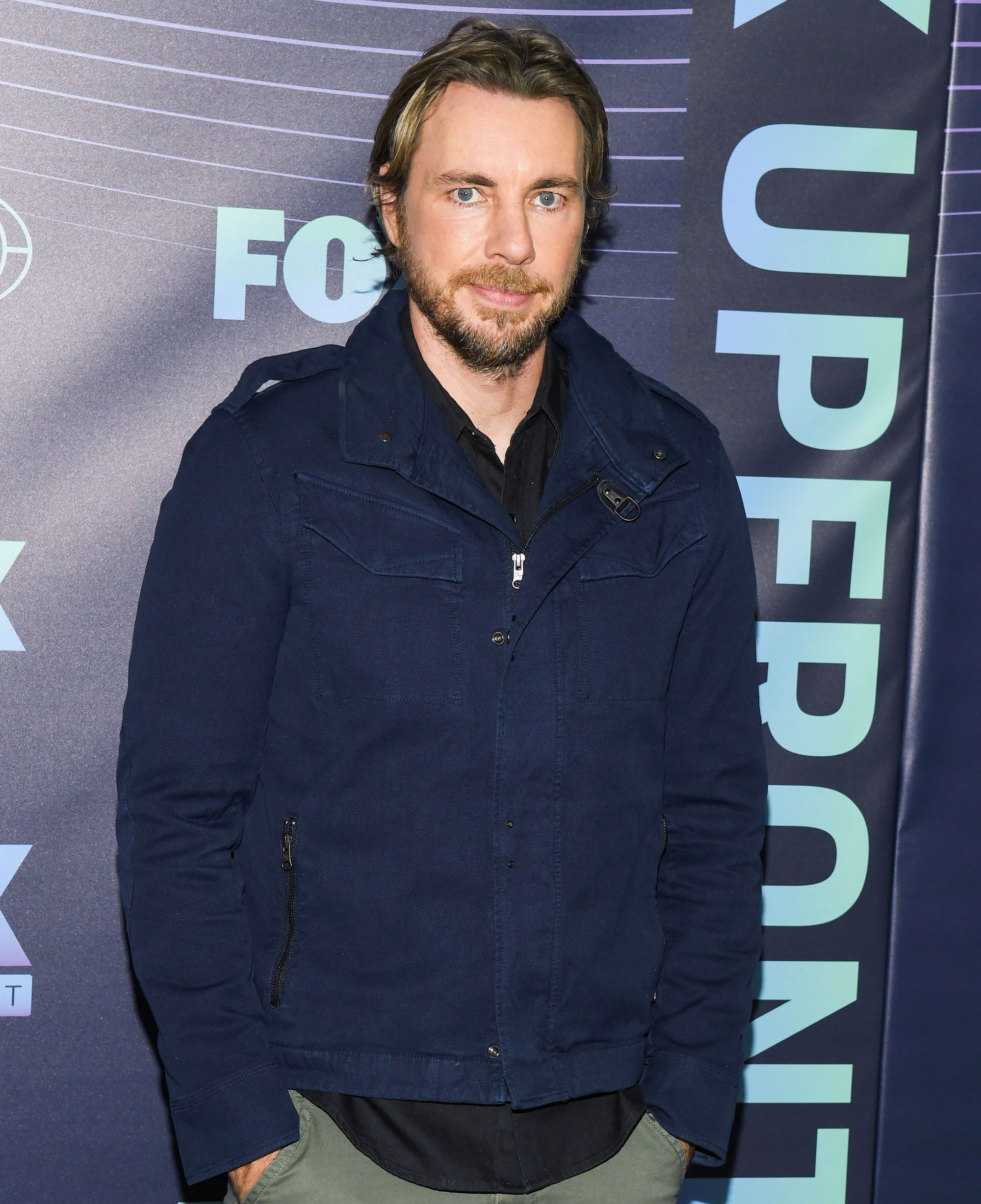 “One of the cuter moments was, I wanna say my oldest daughter was 3 — back when my daughters really wanted to be with me 24 hours a day — and she said, ‘Where are you going?’ I said, ‘I’m going to AA,’” he continued. “She said, ‘Why do you have to go?’ I go, ‘Because I’m an alcoholic and if I don’t go there then I’ll drink and I’ll be a terrible dad. And she said, ‘Can I go?’ I said, ‘Well, no, you got to be an alcoholic.’ And she goes, ‘I’m gonna be an alcoholic.’ I said, ‘You might become one. The odds are not in your favor, but you’re not there yet.”

‘Parenthood’ Cast: Where Are They Now?

During his interview with Clinton, 41, Shepard also talked about how opiate addiction can be “misleading” for loved ones since it can be easy to hide. “I was still doing everything I was supposed to do,” he recalled. “I was still playing with my kids, putting them to bed, waking them up, doing the dad stuff. And I just generally was cruising through life without any unmanageability other than the terrible aspect of opiates is your tolerance is going up daily. I was making people who loved me feel crazy because they knew something was going on and I was lying.”

If you or someone you know is struggling with substance abuse, contact the Substance Abuse and Mental Health Services Administration (SAMHSA) National Helpline at 1-800-662-HELP (4357).