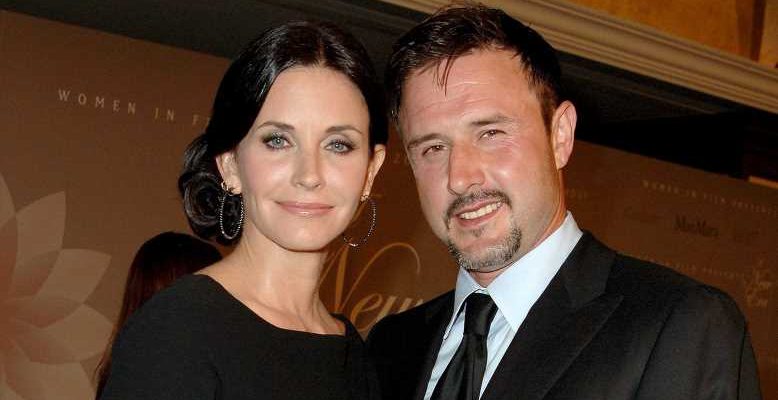 Working together! David Arquette reflected on his coparenting relationship with his ex-wife, Courteney Cox, as they continue to raise their teenage daughter, Coco.

In an interview with Yahoo! Entertainment, Arquette detailed the ups and downs of parenthood. “Our daughter’s really great,” the Never Been Kissed actor, 48, said in an interview published on Friday, August 21. “There’s difficult parts, especially through the teenage years. There’s a lot of emotions and feelings.” 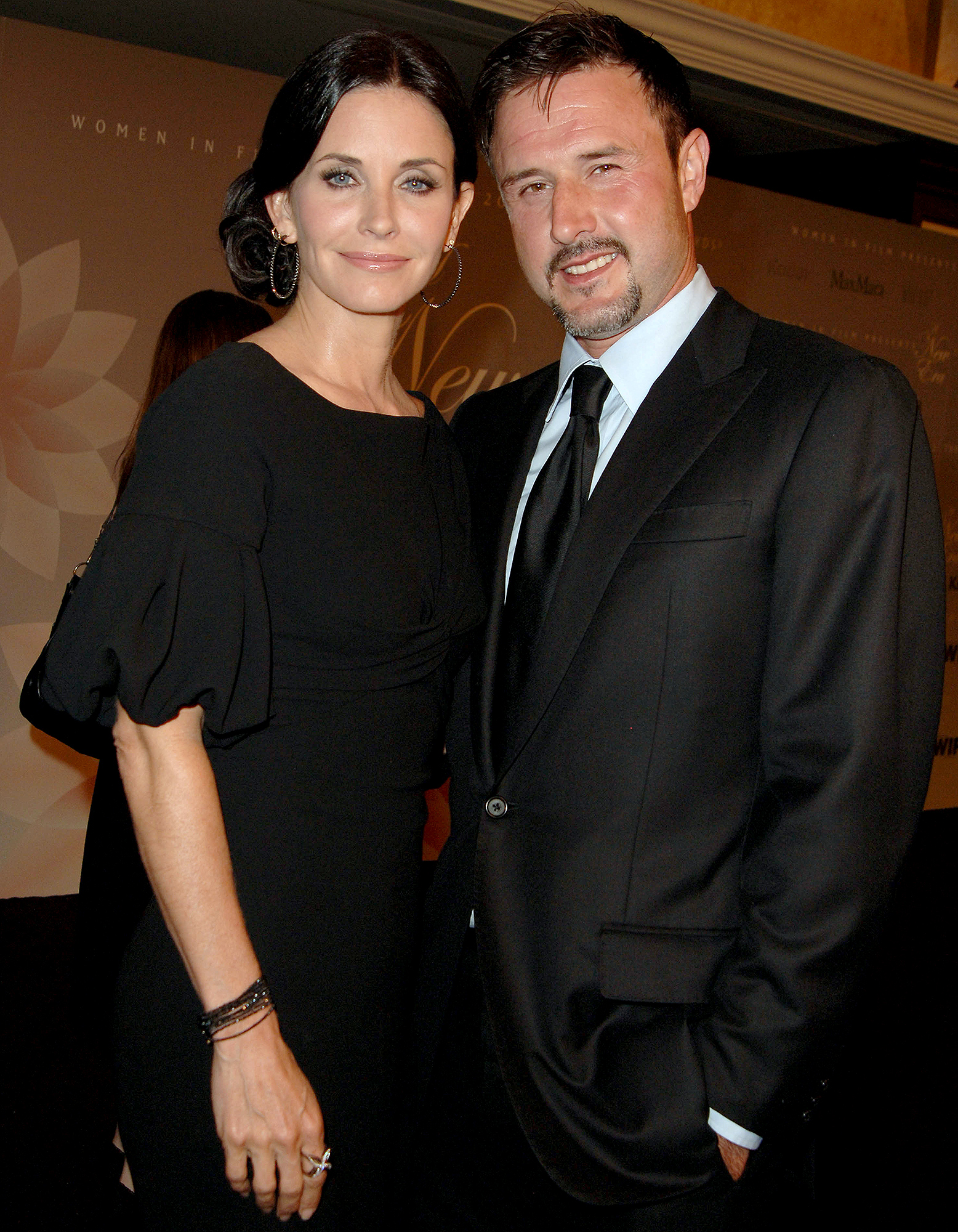 The exes — who are set to costar in Scream 5 together — announced their separation in 2010 after 11 years of marriage. In their divorce filing, Arquette cited “irreconcilable differences” as the reason for their split. The divorce was finalized three years later.

The See Spot Run actor told Yahoo! Entertainment on Friday that he has a “really great relationship” with the Friends alum because of coparenting, adding, “We’re friends, and we’ve communicated a lot because of Coco.”

Courteney Cox Through the Years

In May 2019, Arquette exclusively shared with Us Weekly the key to his successful coparenting dynamic with the Cougar Town alum. “[Cox and I] have always just made [Coco] the number one priority,” he explained at the time. “We have respect and love for each other and just [are] on the same page.”

Arquette added, “And [with] Coco, we’re just super lucky. As far as teenagers go, it’s a bit tricky, but she’s got a huge heart and she’s really, really a brilliant girl, so we’re very lucky.”