Too cute! Andy Cohen and Ryan Serhant’s 8-month-olds had an adorable playdate on Sunday, October 27.

“Baby boys just like Andy’s [son, Benjamin] are super calm and very chill and just want to play. He’s, like, very zen,” the Million Dollar Listing star, 35 told Us Weekly exclusively on Tuesday, October 29, at the season 8 finale party of his Bravo show. “Baby girls, and [my daughter] Zena’s no exception, are crazy people, and she has the energy of an energizer bunny. Ben was sitting there all calm, moving one toy from one side, gave her a kiss. … We put Zena down and she’s like, boom, crawling all over him. He started crying. It was a whole thing!” 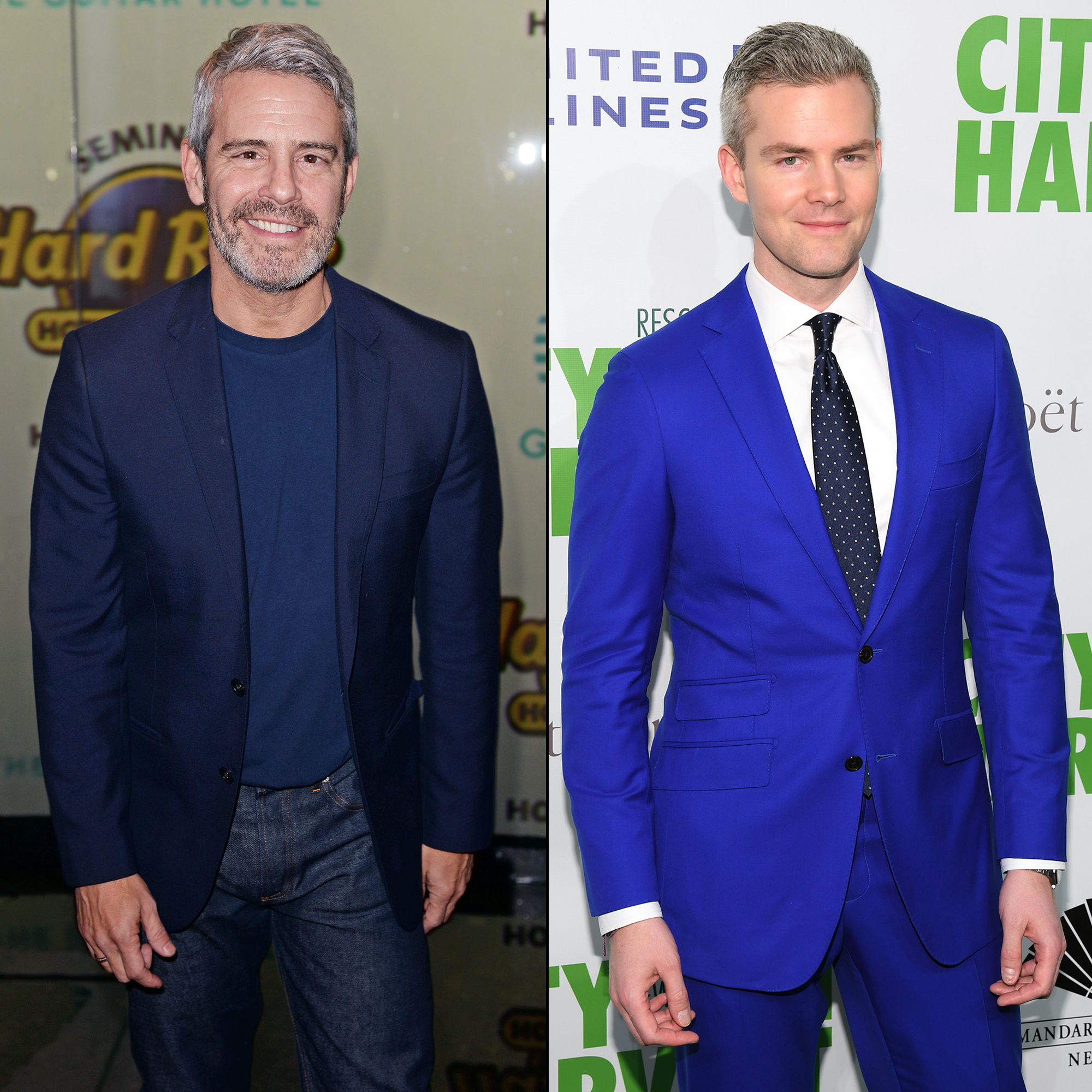 The reality star documented the “insane” playdate on his Instagram Story and could be heard saying from behind the camera, “Zena, say hi to your boyfriend!”

While Cohen, 51, welcomed his baby boy via surrogate on Feb. 4, Serhant’s wife, Emilia Bechrakis, gave birth to their daughter three weeks later — and the couple are already planning on having more. “We want to have as many kids as possible now that we figured out how to make them,” the real estate broker told Us. 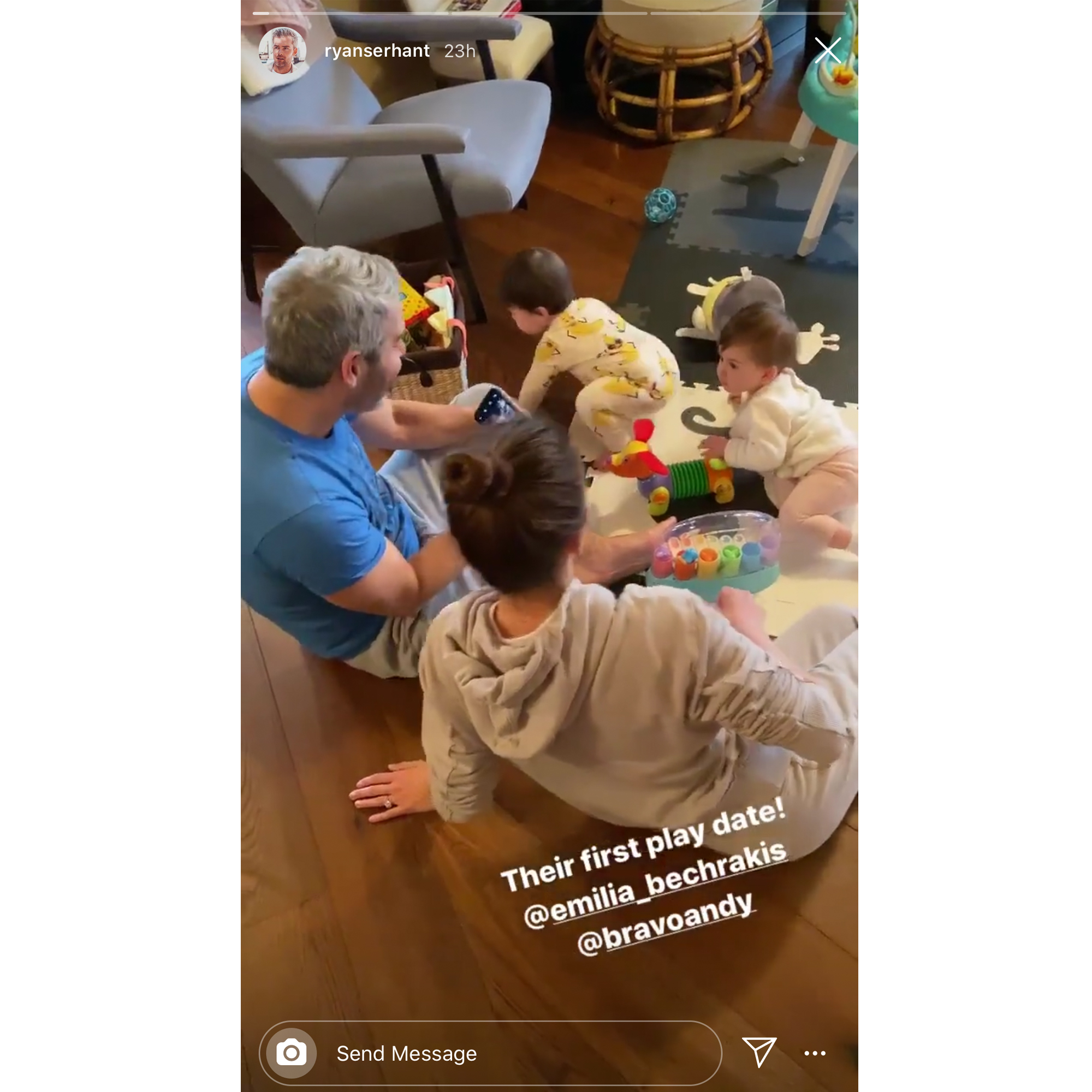 As for the Watch What Happens Live With Andy Cohen host, he also has plans to add more babies to his brood. “I think about it all the time,” the Most Talkative author told Us exclusively in April. “I know. Tick tock. … [Fatherhood is] great. You know every day is a new little moment of love that you didn’t know existed the day before.”

With reporting by Diana Cooper