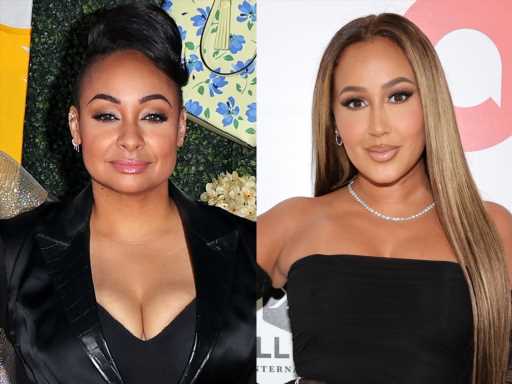 When Raven Symoné and Adrienne Bailon sang “Cause we are sisters / We stand together / We make up one big family though we don’t look the same,” they meant every word — even nearly 20 years later.

The Cheetah Girls co-stars shared a significant moment in Bailon’s life last year — the two women were on set filming Raven’s Home when Bailon found out she and her husband Isreal Houghton were going to be parents.

The actress went on to share that Symoné was a great support system in her new journey of motherhood, and the fact that Symoné’s wife Miranda Pearman-Maday is a doula provided an added wealth of knowledge.

Bailon expressed her excitement for her Cheetah sister to get to know her son, saying “I can’t wait for me to get back to LA and for her to meet him — That will be awesome.”

Announcing her son’s secret arrival on her Instagram in August, Bailon wrote, “He is worth every tear, every disappointment, every delayed prayer, every IVF cycle, every miscarriage. Everything. All we feel is joy and overwhelming love & gratitude.” 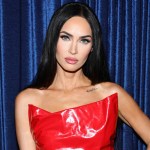 We’re wishing Bailon and Houghton all the best as they bask in the joy of newborn life.

Before you go, click here to learn about celebrities who had children via surrogacy.