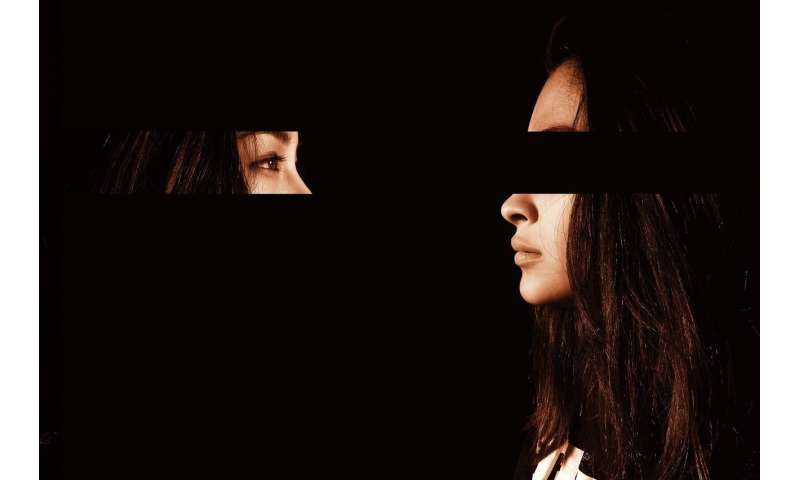 When thinking about the future, some people think they will change, and others expect they might remain the same. But, how do these predictions relate to happiness later on in their lives? According to new research from the University of California, Los Angeles (UCLA), expecting ourselves to remain mostly the same over the next ten years is strongly related to being happier later in life. The research is published in Social Psychological and Personality Science.

So one would assume that if people make optimistic predictions about the future, such as “thinking they will become more compassionate and intelligent in the future,” as Joseph Reiff (UCLA) suggests, “they would end up becoming happier in the years that follow.” What Reiff and colleagues found however, surprised them.

“The more people initially predicted that they would remain the same—whether predicting less decline or less improvement across a number of core traits—the more satisfied they typically were with their lives ten years later,” says Reiff.

Their research builds on a growing body of psychological literature suggesting that perceiving similarity to the future self is generally beneficial for long-term decisions and outcomes.