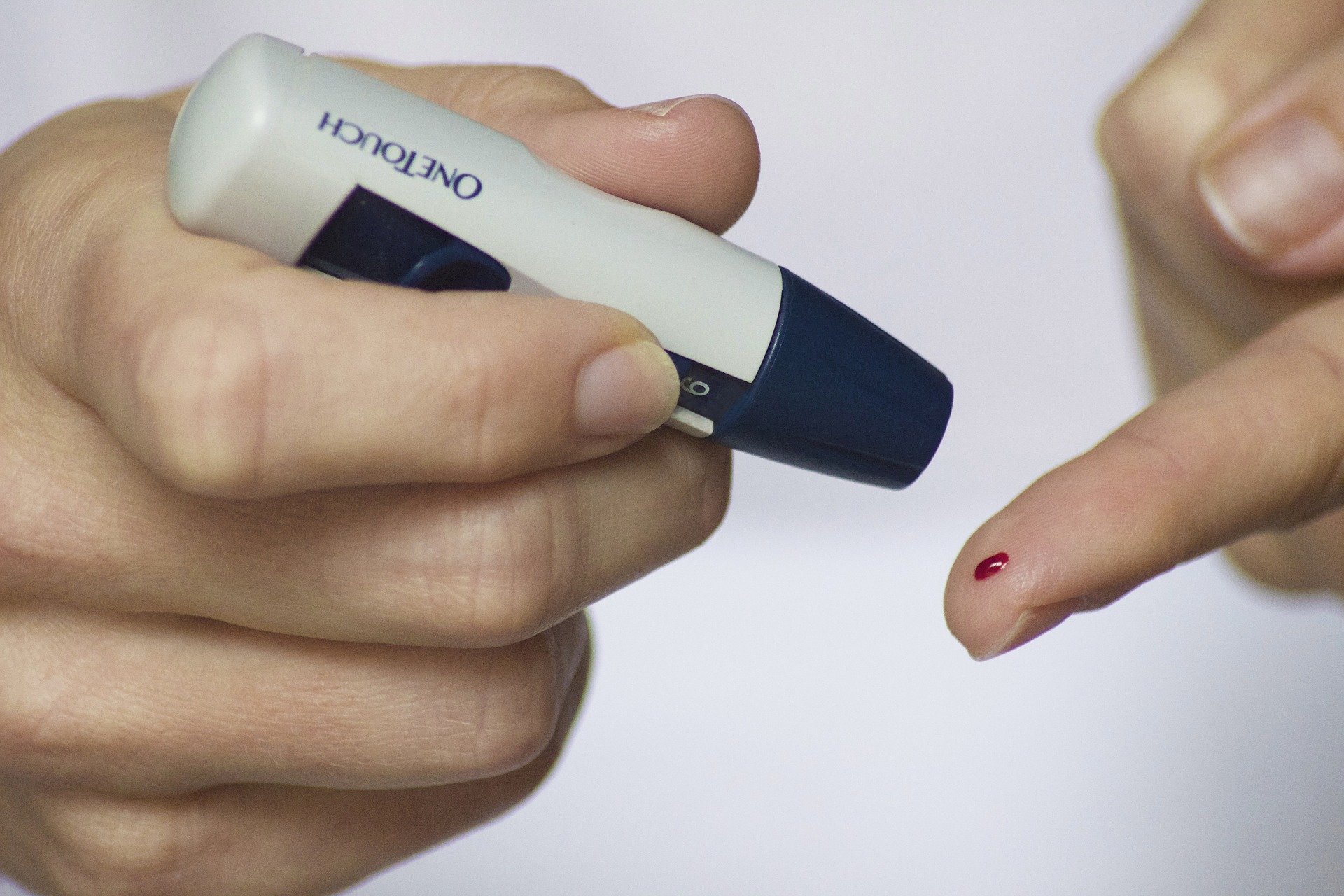 Young-onset diabetes, which is defined as onset before age 40, is associated with a higher risk of being hospitalized for mental illness compared with those who develop diabetes later in life. Those with young-onset diabetes also faced increased hospitalizations for any reason across their lifetime. Findings from a population-based cohort study are published in Annals of Internal Medicine.