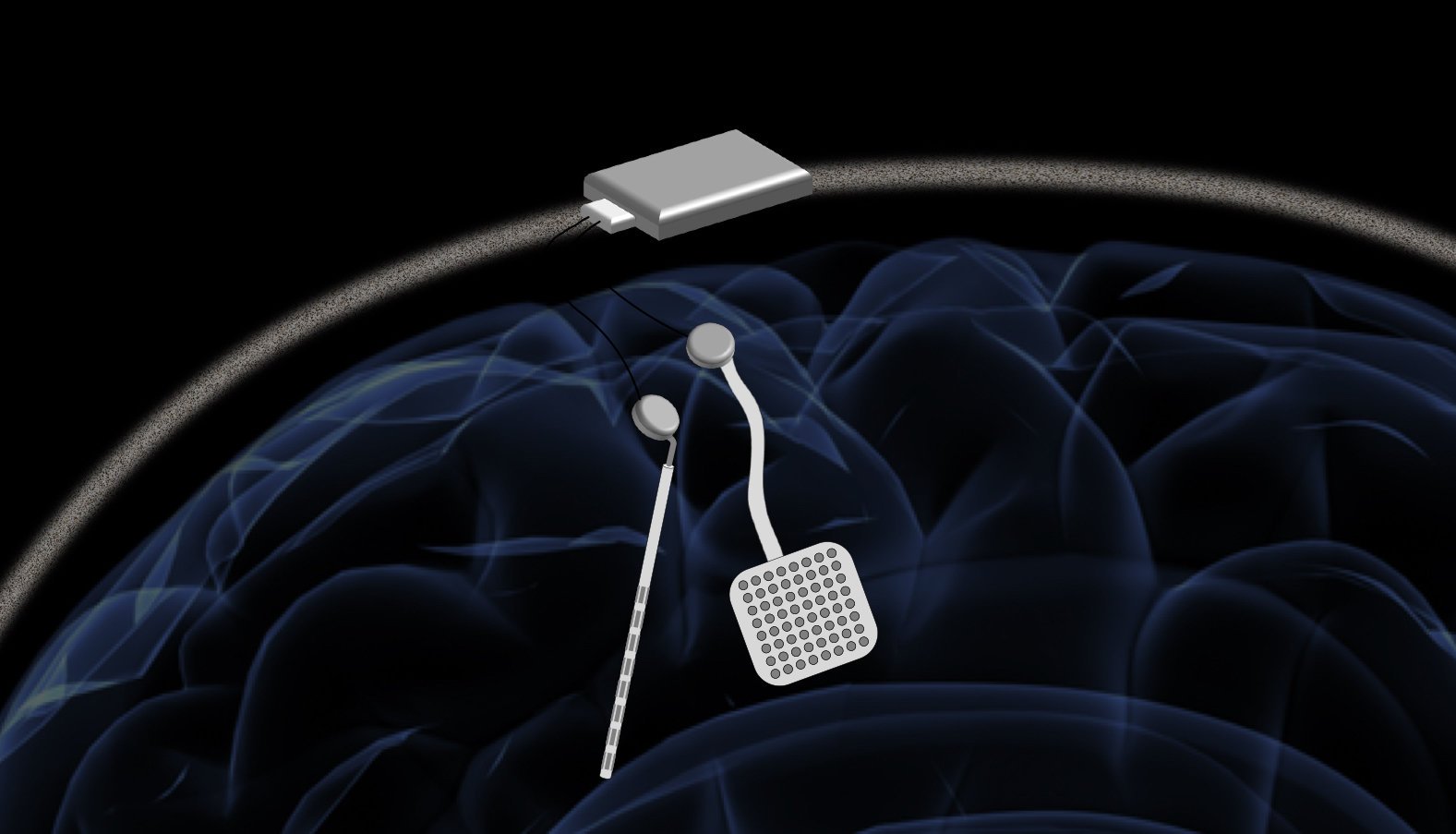 A new neurostimulator developed by engineers at the University of California, Berkeley, can listen to and stimulate electric current in the brain at the same time, potentially delivering fine-tuned treatments to patients with diseases like epilepsy and Parkinson’s.

The device, named the WAND, works like a “pacemaker for the brain,” monitoring the brain’s electrical activity and delivering electrical stimulation if it detects something amiss.

These devices can be extremely effective at preventing debilitating tremors or seizures in patients with a variety of neurological conditions. But the electrical signatures that precede a seizure or tremor can be extremely subtle, and the frequency and strength of electrical stimulation required to prevent them is equally touchy. It can take years of small adjustments by doctors before the devices provide optimal treatment.

WAND, which stands for wireless artifact-free neuromodulation device, is both wireless and autonomous, meaning that once it learns to recognize the signs of tremor or seizure, it can adjust the stimulation parameters on its own to prevent the unwanted movements. And because it is closed-loop—meaning it can stimulate and record simultaneously—it can adjust these parameters in real-time.

“The process of finding the right therapy for a patient is extremely costly and can take years. Significant reduction in both cost and duration can potentially lead to greatly improved outcomes and accessibility,” said Rikky Muller assistant professor of electrical engineering and computer sciences at Berkeley. “We want to enable the device to figure out what is the best way to stimulate for a given patient to give the best outcomes. And you can only do that by listening and recording the neural signatures.”

WAND can record electrical activity over 128 channels, or from 128 points in the brain, compared to eight channels in other closed-loop systems. To demonstrate the device, the team used WAND to recognize and delay specific arm movements in rhesus macaques. The device is described in a study that appeared today (Dec. 31) in Nature Biomedical Engineering.

Ripples in a pond

Currently, deep brain stimulators either stop recording while delivering the electrical stimulation, or record at a different part of the brain from where the stimulation is applied—essentially measuring the small ripples at a different point in the pond from the splashing.

“In order to deliver closed-loop stimulation-based therapies, which is a big goal for people treating Parkinson’s and epilepsy and a variety of neurological disorders, it is very important to both perform neural recordings and stimulation simultaneously, which currently no single commercial device does,” said former UC Berkeley postdoctoral associate Samantha Santacruz, who is now an assistant professor at the University of Texas in Austin.

Existing devices are tuned to record signals only from the smaller brain waves and are overwhelmed by the large stimulation pulses, making this type of signal reconstruction impossible.

“Because we can actually stimulate and record in the same brain region, we know exactly what is happening when we are providing a therapy,” Muller said.

In collaboration with the lab of electrical engineering and computer science professor Jan Rabaey, the team built a platform device with wireless and closed-loop computational capabilities that can be programmed for use in a variety of research and clinical applications.

In experiments lead by Santacruz while a postdoc at UC Berkeley, and by and electrical engineering and computer science professor Jose Carmena, subjects were taught to use a joystick to move a cursor to a specific location. After a training period, the WAND device was capable of detecting the neural signatures that arose as the subjects prepared to perform the motion, and then deliver electrical stimulation that delayed the motion.