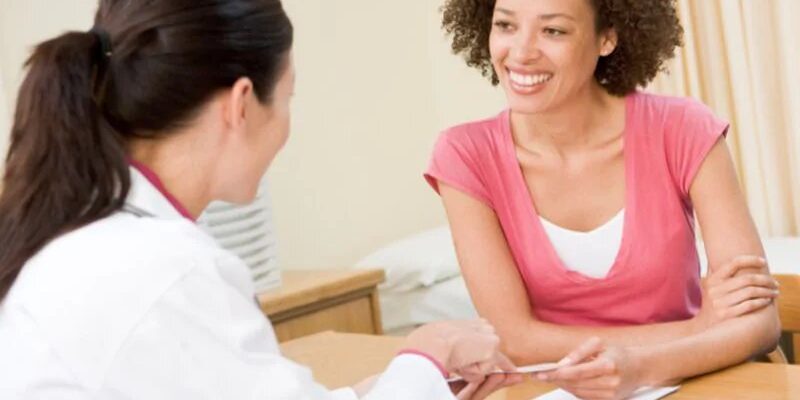 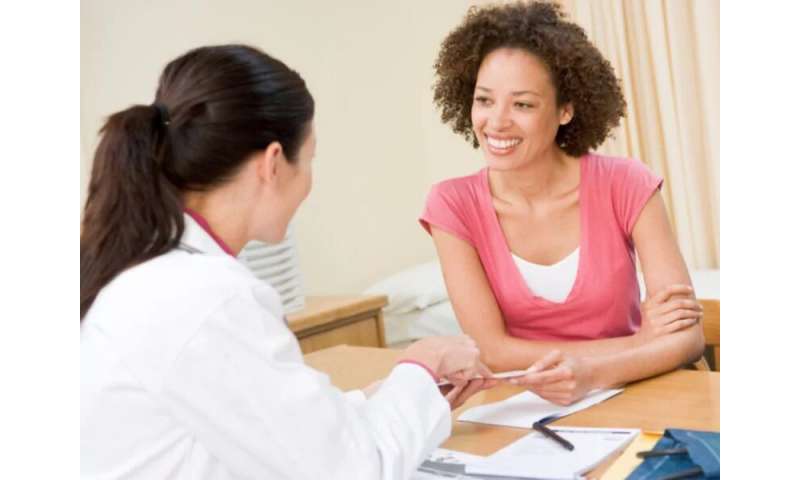 Nearly 100 women’s health clinics in the United States closed between 2010 and 2013, researchers said—often due to the passage of more restrictive laws or the loss of Title X government funding.

In all, 37 states nationwide saw a decrease in the number of women’s health clinics during this time.

“As these clinics closed over time, it appears that fewer women were getting screened [for cervical cancer], and this trend appears to be associated with a greater number of women ultimately dying from cervical cancer,” said lead author Dr. Amar Srivastava. He’s a resident physician in radiation oncology at Washington University School of Medicine in St. Louis.

According to the American Cancer Society, each year more than 13,000 new cervical cancer cases are diagnosed in the United States, and an estimated 4,250 women die from the disease.

In the new study, Srivastava’s team analyzed 2008-2015 data from an ongoing federal health study. The investigators found that states where clinics closed had a 2% drop in cervical cancer screenings compared to states without clinic closures.

The largest declines in screenings occurred among women without insurance, Hispanic women, women aged 21 to 34 and unmarried women, the researchers reported Monday at the annual meeting of the American Society for Radiation Oncology (ASTRO).

At the same time, there was a significant rise in the risk of cervical cancer deaths for women living in states where clinics had closed, especially among urban women. In contrast, cervical cancer survival rates actually rose in states that hadn’t seen clinics shut down.

The study can’t prove that the clinic closures were behind these trends, but the speed at which these cervical cancer statistics are changing is alarming, the research team said.

“In order to see a difference in cancer survival rates, you usually need very mature, long-term follow-up data,” Srivastava noted in an ASTRO news release. “It can be 15 to 20 years in some cases. What is surprising about this study is that even though these closures occurred just a few years ago, we are already seeing clear differences in death versus survival from cervical cancer. That was both surprising and scary.”

Patients diagnosed with later stages of cancer generally have a worse prognosis and undergo more aggressive treatment, he said.

The news is especially disconcerting since “cervical cancer is largely preventable because of the wide availability of the HPV [human papillomavirus] vaccine and screening that can detect precancerous lesions,” Srivastava added.

“I really do think these findings should give us some pause,” he said. “Overall, we’re seeing improved survival for cervical cancer relative to other cancers, but in the states with clinic closures we are seeing just the opposite. It should make us think—not just as medical providers and practitioners, but as people broadly—about why this is happening and what we can do to increase rather than limit access to health care.”