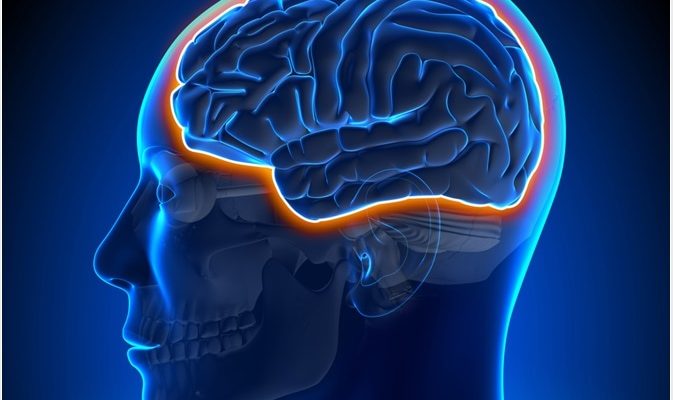 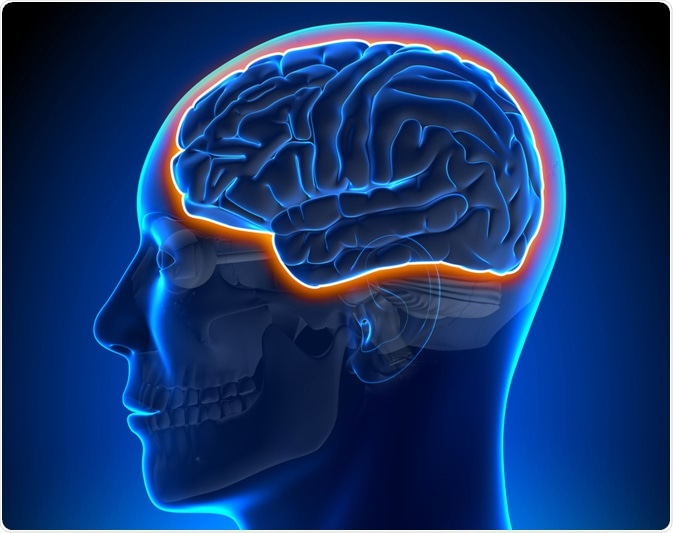 The circulatory system and microvasculature

Blood is carried from the heart to organs and tissue throughout the body via systems of blood vessels. Vessels deliver nutrients and oxygen, whilst removing waste products and carbon dioxide and regulating how the immune system interacts with each tissue. This vascular system includes arteries, venules and veins and capillaries. Capillaries comprise the smallest segments of the vascular system, known as the microvasculature and have varying properties depending on the requirements of the area they vascularize.

There are three structural classes of capillaries: discontinuous, continuous fenestrated, and continuous non-fenestrated.

The microvasculature of the central nervous system

The blood-brain barrier (BBB) is a term used to describe the unique properties of the microvasculature of the central nervous system (CNS). Blood vessels of the CNS are continuous non-fenestrated vessels but have additional distinct properties which tightly govern the movement of small molecules and ions. The BBB is highly selective, allowing only certain substances to travel from the bloodstream to the brain, providing the CNS with protection from pathogens, toxins, and neurochemical imbalance.

Cells of the blood-brain barrier

The interior surface of blood vessels is lined with endothelial cells, which form a one-cell thick layer referred to as the endothelium. Throughout other areas of the body, the endothelium is fenestrated. The endothelial cells of the blood-brain barrier however are securely fused together by tight cell junctions, a class of cellular structure that provides adhesion between neighboring cells, restricting diffusion of solutes between the blood and the brain.

Astrocytes, a type of glial cell in the CNS, perform specialized functions called astrocytic end-feet, a projection from the cell body of the astrocyte to the membrane surrounding the endothelium. Astrocytic end-feet are thought to play a critical role in the formation and regulation of the BBB by interacting with endothelial cells and influencing the signaling to tight cell junctions.

Although primarily to maintain the BBB, astrocytic end-feet may also influence the transient opening of the BBB under certain physiological circumstances. Examples may include the passage of antibodies or cytokines that stimulate cell growth from plasma to the brain.

Dysfunction of the blood-brain barrier

Functional imaging techniques such as functional Magnetic Resonance Imaging (fMRI) and Positron Emission Tomography (PET) and post-mortem analysis of brain samples have identified pathological dysfunction of the blood-brain barrier in many neurological disorders.

Although BBB pathology is typically a functional symptom of a primary neurological disorder, in some diseases including Alzheimer's Disease and Muscular Sclerosis, it has been hypothesized as a cause.

Multiple sclerosis is an autoimmune disorder whereby inflammation of the brain and spinal cord disrupts nerve signaling between the brain and body. Although the etiology of MS is unclear and likely to include multiple epigenetic factors, the breakdown of the blood-brain barrier is observed in the early stages of the disease. Recent research suggests that in MS, an abnormal immune response damages the myelin (the protein and lipid-rich substance surrounding cell axons) of the CNS. Myelin-producing cells, known as oligodendrocyte precursor cells (OPCs), however, are unable to cross the BBB to repair areas of damage. Thus, the BBB plays a role in both the initiation and maintenance of the inflammatory disorder.

Among the different stressors which induce disruption to the blood-brain barrier, hypoxic and ischemic challenges (reduced oxygen and/or reduced glucose delivery to the brain) are acutely injurious to brain function and can trigger the death of neuronal cells within minutes. Cerebral ischemia (stroke) induces severe brain injury and substantive disruption to the BBB.

Although the mechanisms by which hypoxia and ischemia disrupt the BBB remain unclear, oxidative stress is thought to be contributory. Oxidative stress is an imbalance of pro and anti-oxidants resulting in elevated reactive oxygen species (ROS) and may affect the integrity of the endothelium, breaking down the BBB.

Dysfunction of the blood-brain barrier has been well documented in post-mortem studies of individuals with established AD. However, recent studies which have imaged the brains of people with mild cognitive impairment (MCI) and early Alzheimer’s disease have shown the breakdown of the BBB prior to brain atrophy or dementia, suggesting it occurs at an early stage of the disease. Although the extent of BBB dysfunction and its causal role in Alzheimer’s disease continues to be debated, one theory suggests that BBB leakage caused by aging, illness, or injury could cause an inflammatory response leading to Alzheimer’s disease pathology.

Since graduating from the University of Cardiff, Wales with first-class honors in Applied Psychology (BSc) in 2004, Clare has gained more than 15 years of experience in conducting and disseminating social justice and applied healthcare research.