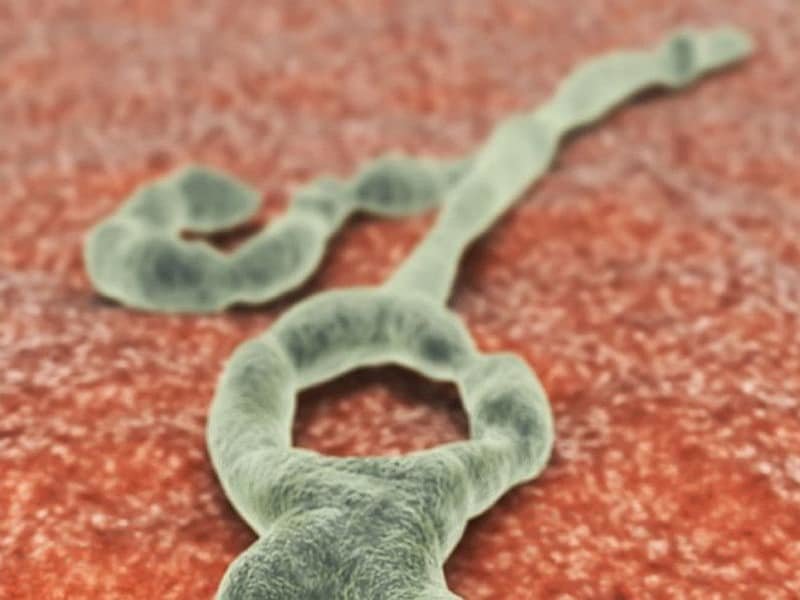 (HealthDay)—An American doctor is being treated at a Nebraska medical center for possible exposure to the Ebola virus while providing medical care in the Democratic Republic of Congo, which is in the middle of an Ebola outbreak that has left more than 300 dead.

So far, the American has not shown any symptoms of infection from the deadly virus, according to the medical center. Still, he is being monitored in an area that is separated from any other patients, CBS News reported. If any symptoms surface, the medical center will immediately activate the Nebraska Biocontainment Unit for his treatment, the center added.

“This person may have been exposed to the virus, but is not ill and is not contagious,” Ted Cieslak, M.D., infectious diseases specialist with Nebraska Medicine and an associate professor of epidemiology in the University of Nebraska Medical Center College of Public Health, said in a statement.