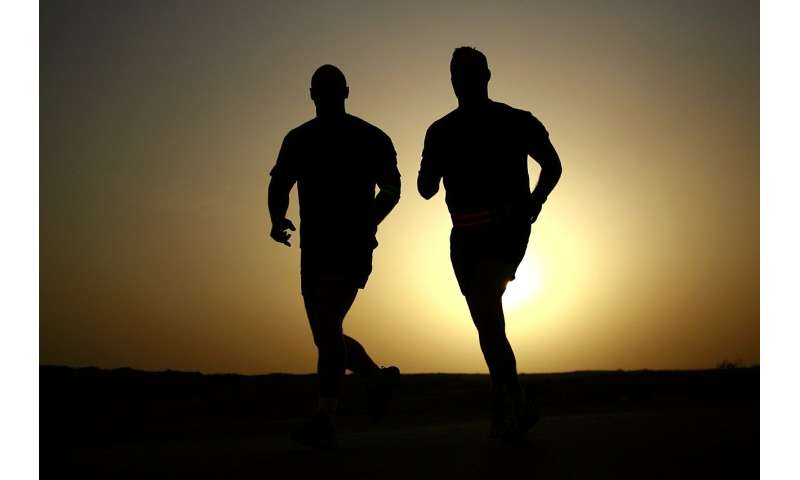 Athletics training is associated with an increase in the athletes’ heart ventricle wall thickness and cavity size. These changes are facilitated by the growth of heart muscle cells, or myocytes, in response to an increased load on the heart from intensive physical exercise. Following episodes of ‘detraining’, the heart size returns to normal.

Two previous large studies involving athletes have shown that the thoracic aorta is also slightly increased in size; however, the significance of an enlarged aorta is unknown. Given that the aorta consists of a large amount of elastic tissue, it is possible that an enlarged aorta may represent reduced elastic properties and an inherent risk of aortic rupture. Although it might be expected that very tall athletes, such as basketball players, would have a very dilated aorta based on their size, a recent American study showed that the aortic diameter rarely exceeds 40 mm.

A research team led by Professor Sanjay Sharma aimed to investigate the prevalence of an enlarged aorta in British athletes. They investigated 3781 athletes and 806 controls. Almost 2/3 of the athletes were male. The mean age in the group was 19 years old. Athletes trained for an average of over 16 hours per week.

The researchers found that athletes had a slightly larger aortic diameter compared with the control group; but this difference amounted to only 0.9 mm. The 99th percentile value for the aortic diameter in males and females was 40 mm and 38 mm respectively and this value was considered to represent an enlarged aortic diameter.

Five males and 6 females had an enlarged aortic diameter. The aortic diameter did not exceed 43 mm in any male or 41 mm in any female. These 11 athletes were followed up for over five years and underwent serial echocardiograms. They continued to exercise during that period. The researchers did not see any progressive enlargement in the aortic diameter in this group of athletes.