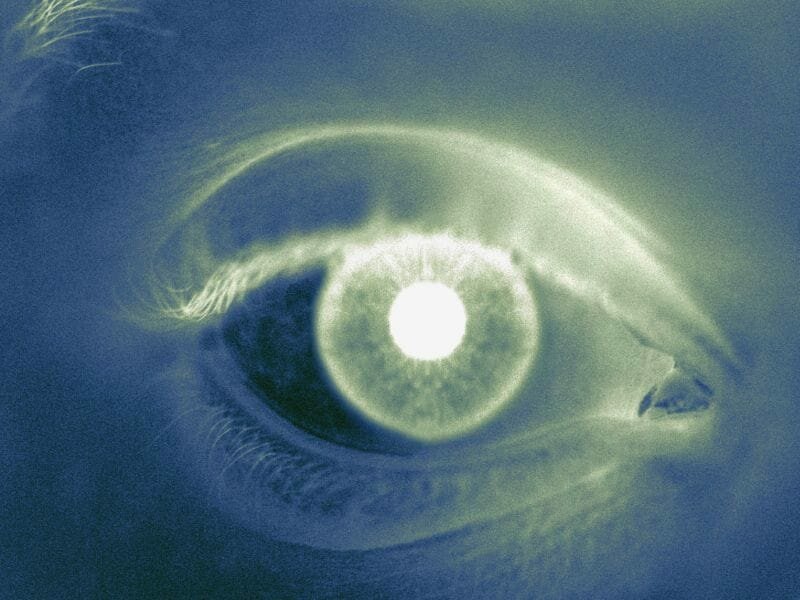 (HealthDay)—For Taiwanese patients with type 2 diabetes and dyslipidemia, statin therapy is associated with a reduced risk for diabetic retinopathy, according to a study published online Jan. 10 in JAMA Ophthalmology.

Eugene Yu-Chuan Kang, M.D., from the Chang Gung Memorial Hospital in Taoyuan, Taiwan, and colleagues examined the correlation between statin therapy and development of diabetic retinopathy in patients with diabetes and dyslipidemia. After propensity score matching, 18,947 patients were included in the statin and nonstatin groups.