Modified tuberculosis vaccine as a therapy for bladder cancer 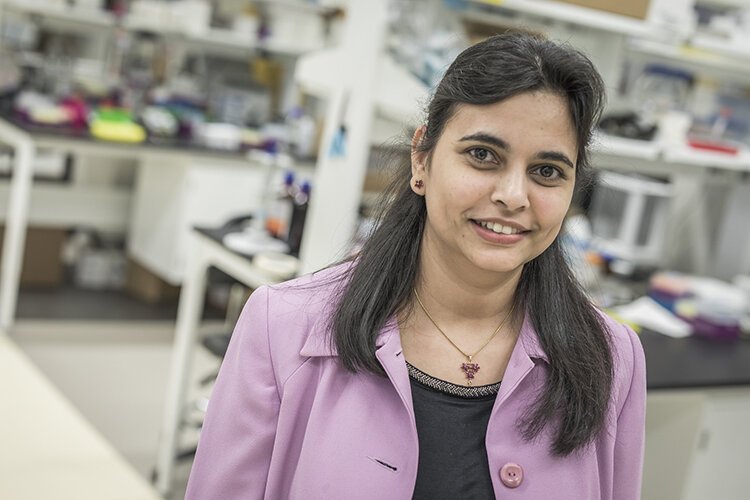 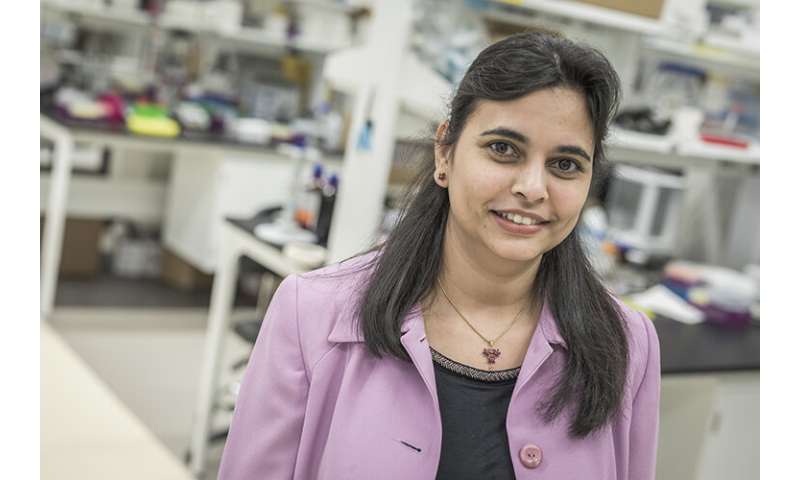 Hope for treating the kind of brain cancer that took the life of U.S. Sen. John McCain lies with a compound, identified by researchers at UWM and the Medical College of Wisconsin, that slows the growth of this aggressive cancer, called glioblastoma, in animal testing.

But in finding the compound, UWM chemist Shama Mirza admits, luck was on the researchers’ side. They weren’t expecting to uncover a potential new treatment option for a cancer with a median survival period of 15 months. They began, instead, with a more modest objective: They wanted to predict which patients would benefit from chemotherapy and radiation treatment and which would not.

Mirza, who joined the UWM faculty in 2016, first encountered glioblastoma while working at the Medical College. There, she was on a team that supported oncologists as they treated patients.

Team members noticed that some patients developed resistance to treatment, and, once that happened, their tumors reappeared more aggressively than before and they died much sooner.

“Knowing who would benefit from the treatments and who would not – that is the guessing game we are playing now,” says Mirza, an assistant professor of chemistry who also directs the Shimadzu Laboratory for Advanced and Applied Analytical Chemistry at UWM. The information would help physicians better advise patients on treatment decisions.

Using mass spectrometry, the researchers, including Kathleen Schmainda and Christopher Chitambar at the Medical College, scanned 600 proteins, looking for ones involved in the progression of glioblastoma, particularly one that would act as a biomarker for the more treatment-resistant version of the disease.

Identifying a protein biomarker is an important step in drug development. “Proteins are the ultimate drug targets because they are responsible for so many life processes,” Mirza said.

Their search turned up a protein with far greater promise than being an indicator of drug resistance because it is involved in the cancer’s growth.

Armed with a target, the researchers’ next step was to search hundreds of existing compounds for those that block the protein, something current treatment does not do effectively. And they found a match. The compound they are now testing to fight glioblastoma has been used in Japan since the 1980s to treat colorectal cancer.

Better still, the compound crosses the blood-brain barrier, which had been a major obstacle in improving glioblastoma treatment.

Mirza estimates the animal testing will continue for at least several more years before they can apply for human trials.

Modified tuberculosis vaccine as a therapy for bladder cancer
Medications