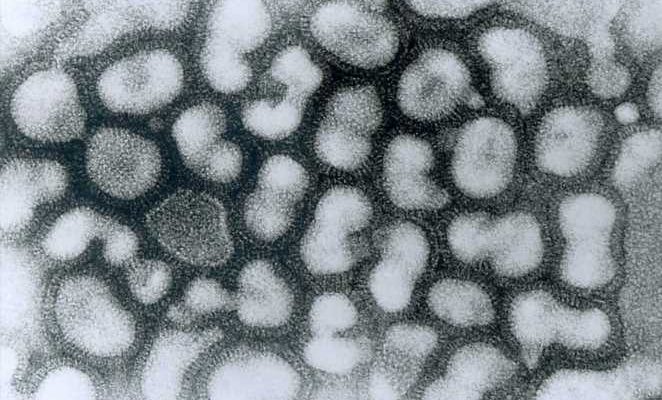 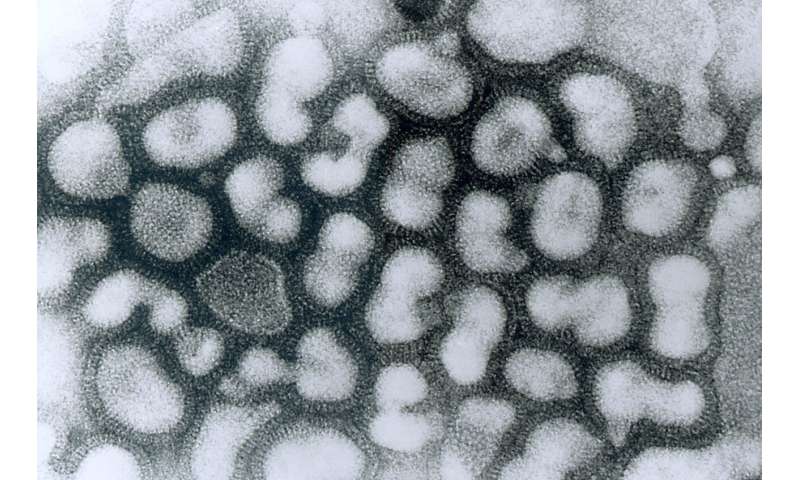 It is estimated that influenza (flu) results in 31.4 million outpatient visits each year. New research from the University of Minnesota Medical School provides insights into how the body can protect itself from immunopathology during flu.

“One of the reasons people feel bad during flu and some people die from flu isn’t actually the virus replication itself, but it is the immune system’s attempt to control the virus that causes that damage,” said lead author Ryan Langlois, Ph.D., assistant professor of Microbiology and Immunology at the Medical School. “That immune response, called immunopathology, is a very serious complication of flu.”

Many people who get the flu recover in under two weeks because the immune system is able to clear the virus, leaving no trace of it in the body. Traditional theory thought this was accomplished by T cell-mediated killing of all infected cells. Several years ago, however, Langlois genetically engineered a flu virus that could permanently label infected cells, which led to the discovery that some infected cells do survive clearance.

The new study published in PLOS Pathogens examines why some infected cells evaded T cell-mediated killing in the lungs of a mouse model. Langlois and his team identified where the virus was in the lung and what types of cells it was in. They found that the formerly infected cells are able to clear the virus from the cell quick enough so that no remnants of the virus remained. Because T cells can’t kill what they can’t see, T cells need to see a virus in a cell to kill that cell.

After clearance, no virus exists in the lung, but the cells that used to be infected remain. The team found that those “survivor cells” actually divide and replenish themselves at a faster rate than uninfected cells.