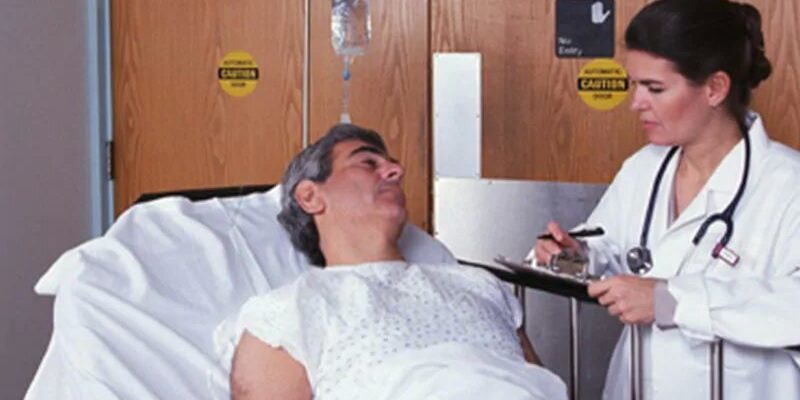 (HealthDay)—Readmission after sepsis hospitalization is common and is associated with considerable costs, according to a study published in the March issue of CHEST.

Shruti K. Gadre, M.D., from the Cleveland Clinic, and colleagues derived a cohort of patients admitted with sepsis from the Healthcare Cost and Utilization Project National Readmission Data 2013 to 2014. The authors examined the associated etiology and risk factors for readmission.

The researchers found that 87.2 percent of the 1,030,335 index admissions survived to discharge. Overall, 17.5 percent of patients had a 30-day readmission, with a median of five days to readmission. The most commonly associated cause for 30-day readmission was infectious etiology (42.16 percent, including sepsis [22.86 percent]), followed by gastrointestinal, cardiovascular, pulmonary, and renal causes (9.6, 8.73, 7.82, and 4.99 percent, respectively). Diabetes (odds ratio, 1.07), chronic kidney disease (odds ratio, 1.12), congestive heart failure (odds ratio, 1.16), discharge to short-term/long-term facility (odds ratio, 1.13), Charlson comorbidity index ≥2, and length of stay at least three days during the index admission were significant predictors associated with increased 30-day readmission. Per readmission, the mean cost was $16,852, with an annual cost of >$3.5 billion in the United States.