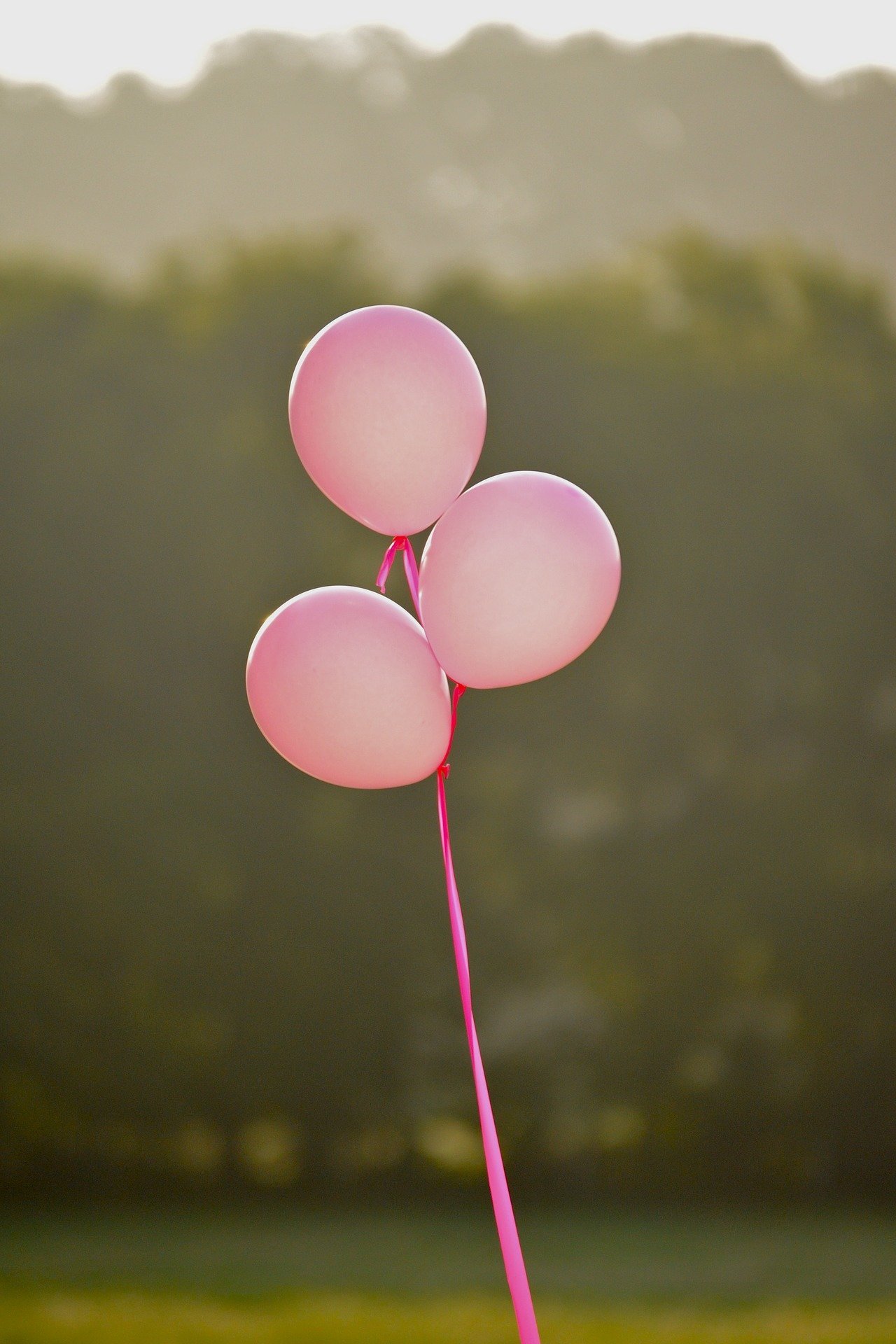 A new study looking at the share of cancers related to obesity finds an at least 1.5-fold difference between states with the highest and lowest proportions. The proportion of cancer cases that could be attributable to excess body weight ranged from a high of 8.3% in the District of Columbia to a low of 5.9% in Hawaii, reflecting variations in obesity rates in the states. The study appears in JAMA Oncology.

Excess body weight is an established cause of cancer, currently known to be linked to 13 cancers. While differences in excess body weight among states in the United States are well-known, there is little information on the burden of obesity-related cancers by state, information that would be useful for setting priorities for cancer control initiatives.

They found that in both men and women, there was at least a 1.5-fold difference between states with the highest and lowest proportions of cancers attributable to excess body weight. Among men, the population attributable fraction (PAF) ranged from 3.9% in Montana to 6.0% in Texas. Meanwhile, the PAF for women was approximately twice as high as for men, ranging from 7.1% in Hawaii to 11.4% in the District of Columbia. States with largest PAFs were mostly located in the South and Midwest, plus Alaska and the District of Columbia.

The proportion was far greater for some individual cancer types. For endometrial cancer, for example, the PAF ranged from 36.5% in Hawaii to 54.9% in Mississippi and was 50.0% or more in 19 states.