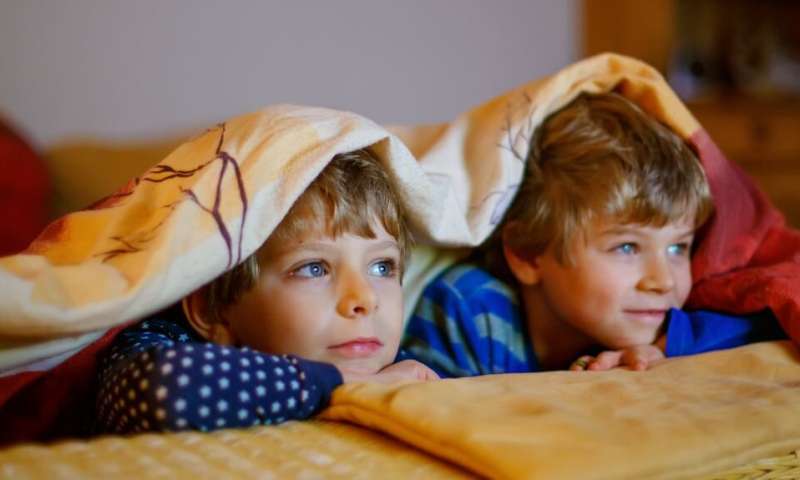 Research by the Oxford Internet Institute at Oxford University, carried out in partnership with researchers at Cardiff University and Cambridge University, has found that moderate levels of screen time can have a positive effect on children’s wellbeing and mental health.

Based on data from over 35,000 American children and their caregivers, the study published in the Journal of the American Academy of Child & Adolescent Psychiatry, suggests children spending between one to two hours a day engaged in television-based or digital device activities are more likely to demonstrate higher levels of ‘psychosocial’ functioning than non-users. Put simply, this means they are likely to have better levels of social and emotional well-being than non-users.

Professor Andrew Przybylski, Director of Research at the Oxford Internet Institute, University of Oxford, and lead-author of the study, said:

“Digital devices are now an inescapable feature of everyday life. Ease of use and reduced cost allow growing numbers of young people to access digital devices, games and online platforms.

“In the absence of compelling evidence linking digital screen engagement to mental and physical wellbeing, professional guidance given to caregivers and educators has been predominately shaped by a sense of precaution that prioritizes limits on digital engagement.

“Our research set out to address this gap. Very few children, if any, routinely use television and device-based screens enough, on average, to show significantly lower levels of psychological functioning. Instead these findings indicate that other aspects of digital engagement, including what is on screens and how caregivers moderate their use, are far more important.”

The study tested hypotheses relating to the association between digital screen time and psychosocial functioning in children and teenagers. It also explored how much time children spent engaged in screen-based activities before caregivers could detect psychosocial functioning problems. Caregivers completed questionnaires about the child’s screen time usage, providing details of how long they spent with their devices on a daily basis.

Dr. Netta Weinstein, Senior Lecturer, School of Psychology, University of Cardiff and co-author of the report said: “As digital devices are playing an increasingly large role in childhood and adolescence, further research probing the relations between screen-based technologies and children’s wellbeing is critically needed.”

Dr. Amy Orben, College Research Fellow, University of Cambridge noted: “We urge others to build on our findings which show the possible influence of digital screen engagement is likely to be smaller and more nuanced that many might first expect.”

Prof Przybylski added: “In light of our findings, calls for blanket technology bans and age restrictions on technology access do not constitute evidence-based or indeed ethical advice, particularly as screen usage in some cases has a net positive impact. Those drafting guidance for caregivers, educators and health professionals should be informed by our latest findings and consider the implications in light of the broader influences on modern childhood.” 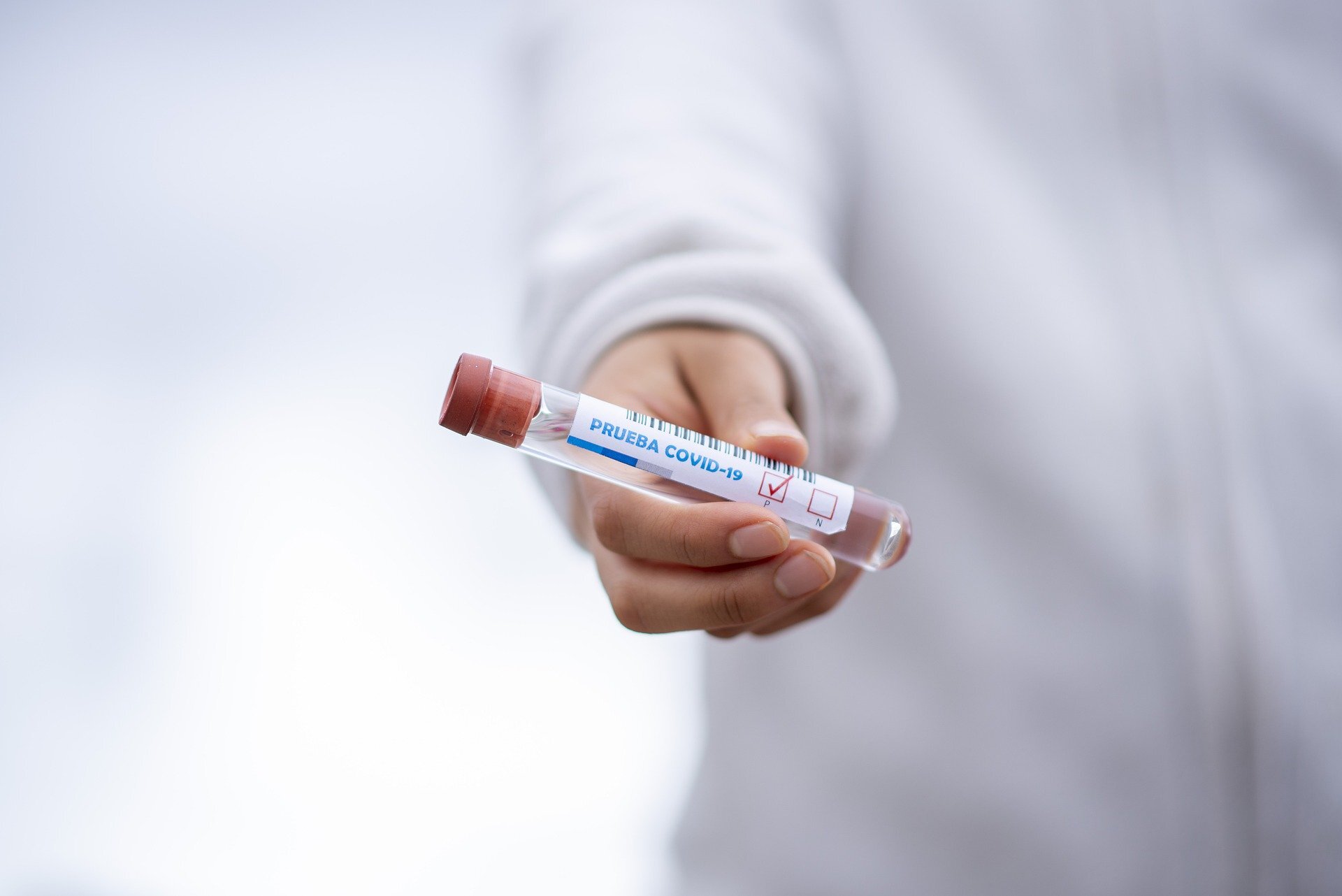