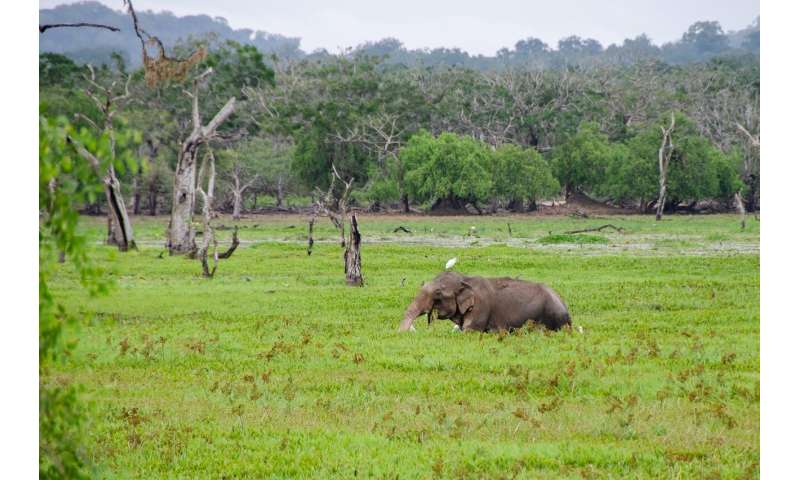 A new study has found that 58% of people displaced following the civil war in Sri Lanka have suffered mental health problems.

Researchers conducted interviews with around 1,000 displaced adults at 25 hospitals across Northern Sri Lanka. They screened for a range of mental health disorders, such as anxiety, depression, and PTSD.

Around 83% reported they had not seen a mental health specialist in the previous three months, despite 58% reporting having mental health disorders.

The study also found unemployment and low education levels were factors that contributed to poor mental health, while women were also found to be more likely than men to suffer disorders.

The project was the first to review mental health issues after the war, and found that there are significant unmet mental health needs in the region.

Dr. Shannon Doherty, Senior Lecturer at Anglia Ruskin University and lead researcher in this project, said: “In the aftermath of conflict, physical injuries can be prioritised over serious mental health issues. We found that a worrying number of people in Sri Lanka have suffered with disorders and had not had access to appropriate treatment.

“In the second phase of our project, we aim to provide new approaches to offer mental health support to the victims of the civil war. We hope that it will help to resolve the crisis in Sri Lanka, and be applicable in future to other areas of conflict.”