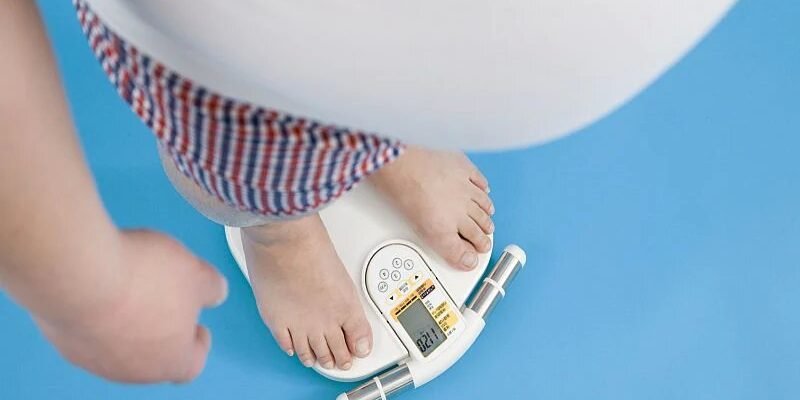 (HealthDay)—Among men, low cardiorespiratory fitness and obesity in adolescence are associated with an increased risk for later receipt of a disability pension, according to a study published online Feb. 12 in the Annals of Internal Medicine.

Pontus Henriksson, Ph.D., from the Karolinska Institutet in Stockholm, and colleagues conducted a population-based cohort study involving 1,079,128 male Swedish adolescents aged 16 to 19 years who were conscripted into the military between 1972 and 1994. Cardiorespiratory fitness and body mass index (BMI) were measured at conscription.