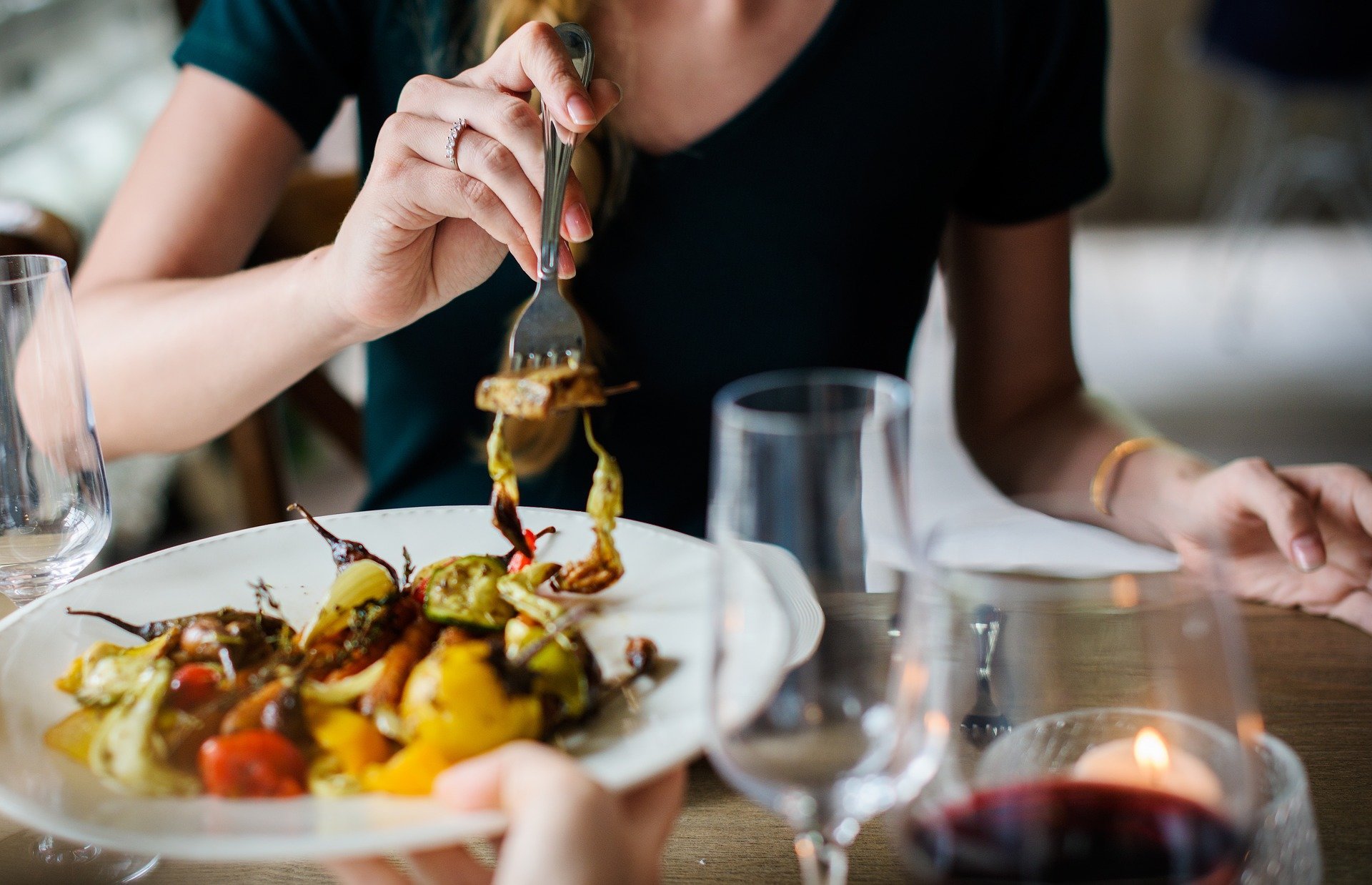 When patients report losing their sense of taste, the problem is most likely due to a dysfunction in their sense of smell, according to research from Virginia Commonwealth University’s Smell and Taste Disorders Center.

In a study published in the International Forum of Allergy and Rhinology, the researchers examined the records of 358 patients evaluated at the VCU Smell and Taste Disorders Center from 1980 to 2017 for taste loss complaints or combined taste and smell loss complaints. Patient records included results of tests for the level of function of both taste and smell.

The findings support the hypothesis that patients with a complaint of taste loss are more likely to have an underlying impairment of the olfactory system, the sensory system used for smelling, rather than an actual taste impairment. This seeming mismatch between symptom presentation and sensory dysfunction is often misleading, said Evan Reiter, M.D., the study’s lead researcher and a professor in the VCU School of Medicine’s Department of Otolaryngology.

“Many people are not aware of how these two distinct sensory systems function together to create taste perceptions of the foods we eat,” Reiter said. “As such, our findings indicate that most patients presenting with a complaint of alteration of the sense of taste are not aware that this is usually due to a loss or change in sense of smell.”

Smell is the “main contributor of how we perceive complex flavors of foods,” Reiter said. The sense of taste is responsive primarily to salty, sweet, bitter, sour and umami sensations, while receptors in the nose aid taste through responding to the distinct odors of foods in the mouth.

Smell and taste loss may create major quality-of-life issues. Both senses prevent the consumption of rotten food and are important for the enjoyment of food. Smell contributes to identifying potential dangers such as fires and harmful chemicals.

Complaints of smell and taste loss are fairly common in clinical practice. More than 10 percent of adults in the United States reported loss of smell within the past year and lifetime smell loss is reported by 23 percent of U.S. adults, according to the National Health and Nutrition Examination Survey. Sensory dysfunction related to smell loss is generally more common than loss of taste function. Patients can experience smell loss from head injuries, viral respiratory infections and other factors. Changes in taste from loss of saliva production leading to dry mouth and head injuries can cause taste loss. Normal aging also contributes to the loss of both senses.

The link between taste and smell is well-known, but the study better quantifies how smell can impact the perception of taste, said co-author Richard Costanzo, Ph.D., a professor in the Department of Physiology and Biophysics in the VCU School of Medicine.