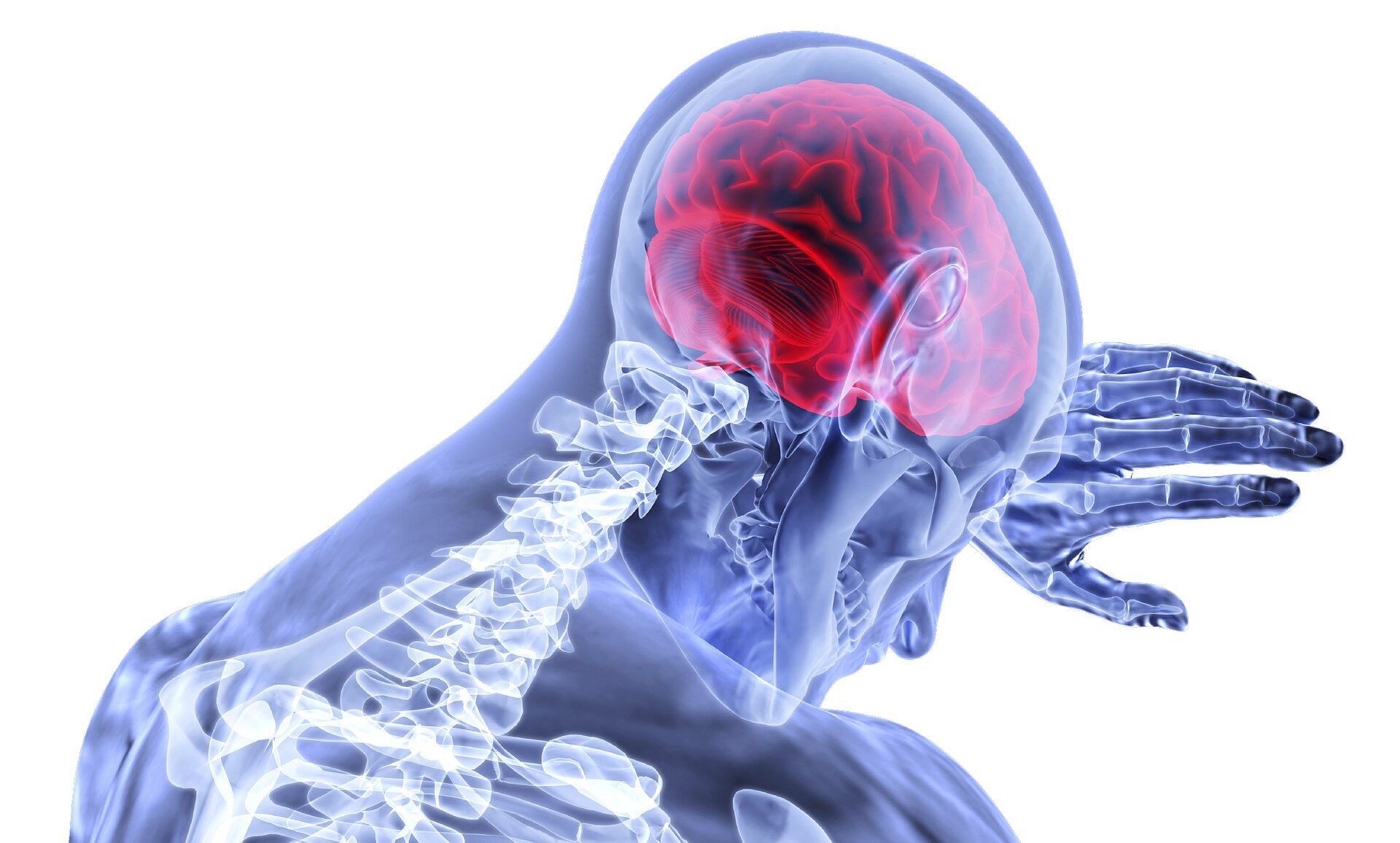 Loss of muscle and body weight is associated with disability after stroke, reports a study presented today at Heart & Stroke 2019, a meeting of the European Society of Cardiology (ESC) Council on Stroke, and published in the Journal of Cachexia, Sarcopenia and Muscle.1

Study author Dr. Nadja Scherbakov, of the Centre for Stroke Research Berlin and Charité University Hospital, Berlin, Germany, said: “Body wasting in the course of a disease – called cachexia – is observed in cancer and chronic diseases like heart failure, chronic obstructive pulmonary disease and kidney disease. To the best of our knowledge, our study is the first to prospectively investigate the development of cachexia in patients after acute stroke.”

“Stroke is the main cause of adult disability and it is common understanding that this is all due to brain injury and impaired innervation,” she continued. “Our findings show that the amount of skeletal muscle throughout the body declines after stroke. This opens the door for treatment options such as dietary supplementation and exercise training to prevent muscle wasting after stroke.”

The study examined changes in body weight and composition during the year after an ischaemic stroke and their association with disability. The researchers found that 21% of patients had developed cachexia one year later, meaning they had lost at least 5% of their body weight. This included the loss of 19% of their body fat and 6.5% of their muscle mass. Notably, this body wasting occurred equally in patients with and without limb paresis.

Dr. Scherbakov said: “The disability caused by stroke is usually attributed to brain damage, with little attention paid to the effector organ, which is the skeletal muscle. Exercise training is the most promising way to delay or prevent progression of muscle wasting and may be a therapy option. Treatment of cachexia includes dietary supplementation with protein, vitamins and minerals, and might also prevent muscle wasting after stroke.”

She added: “Older patients with moderately severe stroke were particularly prone to developing cachexia after stroke, so it is very important to monitor their body weight, appetite and nutritional status.”

Patients with cachexia had significantly higher levels of inflammation in the body, as measured by C-reactive protein (CRP) in the blood, than those without cachexia. Patients with systemic inflammation had a fivefold greater risk of muscle wasting, 11% higher risk of weight loss, 30% greater chance of reduced appetite, and 6% higher likelihood of low handgrip strength.

Dr. Scherbakov said: “This suggests that systemic inflammation may contribute to tissue wasting and the development of cachexia.”