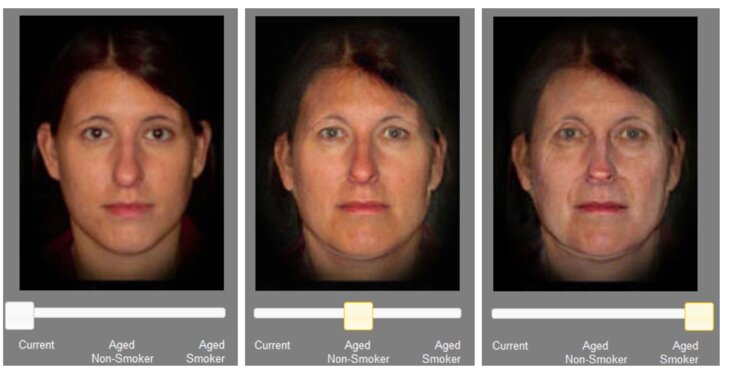 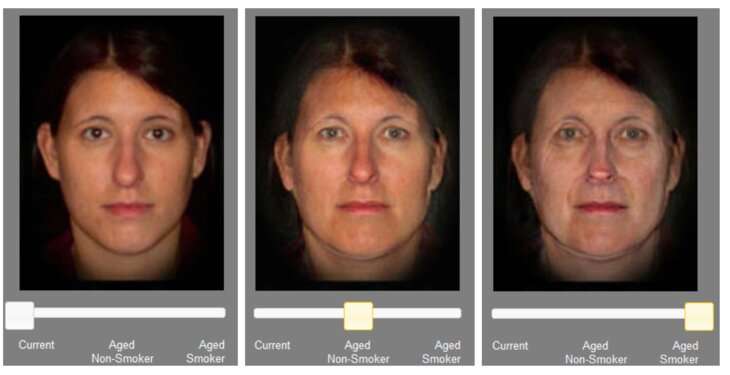 Health communicators should carefully choose interactive features for their websites because tools that can make some websites more engaging for some audiences could actually discourage other users from adopting healthy behaviors, according to researchers.

In a study, the researchers said that smokers who had limited familiarity with information technology were more likely to consider antismoking messages manipulative and boring when they browsed those messages on a website with interactive features, such as sliders, mouseovers and zooming tools.

“We’re concerned that having more interactive features may hinder persuasion and might actually detract from the goal of the site when we are trying to help smokers quit,” said S. Shyam Sundar, James P. Jimirro Professor of Media Effects, co-director of the Media Effects Research Laboratory and affiliate of Penn State’s Institute for CyberScience (ICS). “It’s a double-edge sword: On the one hand, you want to have engaging health sites, but on the other hand, these features might turn up the volume of negative responses.”

According to Sundar, adding interactive features to websites tends to be a popular way to increase user engagement. However, in the past researchers have cautioned health communicators about the potential of boomerang effect, in which interactivity may make certain people more defensive.

“In this case, the more that smokers interacted with the site, the more defensive they became, and this negatively affected their engagement with its content,” said Sundar, who worked with Jeeyun Oh, assistant professor of advertising, University of Texas at Austin.

For nonsmokers and people who were comfortable with technology—also called power users—the interactive features had the opposite effect. As they clicked and dragged sliders repeatedly, they felt more focused and absorbed, and said the anti-smoking message was more accurate and believable.

“Not only users’ attitudes toward the messages, but also their beliefs regarding the negative consequences of smoking can be swayed by getting them more engaged while browsing the site,” said Oh, the lead author of the study. “It is very intriguing to see that user engagement with interactive features can influence their beliefs about whether smoking can cause serious health issues or not, even after we controlled for their baseline beliefs in the analysis. Those who reported being more engaged also showed greater smoking outcome beliefs.”

The researchers, who released their findings in the journal Health Communication, suggest that health communicators may want to develop different websites based on how targeted audiences may react to interactive features. For example, a website aimed at preventing nonsmokers from starting may offer more interactive features, while one that aims to help smokers quit may use less of those tools.

The researchers recruited 149 participants for the study, which was conducted on Amazon Mechanical Turk, a crowdsourced site that allows people to get paid to participate in studies. Participants were asked to explore a website called “Tobacco Free USA” and learn as much as they could about three topics: how smoking affected physical appearance, the brain and the respiratory system. The recruits would navigate to a page with text explaining the health issues that smokers may experience, and then they went to a page with an interactive image. The researchers used images of a woman’s face, brain activity and lungs that would change to show possible effects of smoking when the participant moved a slider along the bottom of the picture. Oh said using the interactive slider was designed to provide a vivid, information-rich tool that could better engage the participants’ perceptions, also called their perceptual bandwidth.

“Perceptual bandwidth is the degree to which our different sensory channels are involved in processing a message,” said Sundar. “If you think of perceptions as a pipe … we can only see so much in a TV story, or we can only get so much by listening to a radio report. But interactive tools enhance the amount of information that we perceive. When we provide the ability to interact, online users can explore and can process more information that is embedded in the stimuli.”

Before the study, the participants filled out a questionnaire that measured their smoking status, baseline beliefs on smoking outcomes, familiarity with using the web, and demographic information. After the participants browsed the website, they filled out a questionnaire to measure, among other variables, their attitude toward the site’s interactivity and its credibility. Then, the researchers analyzed log data of the users’ actions during the session to measure their level of on-screen interactions.