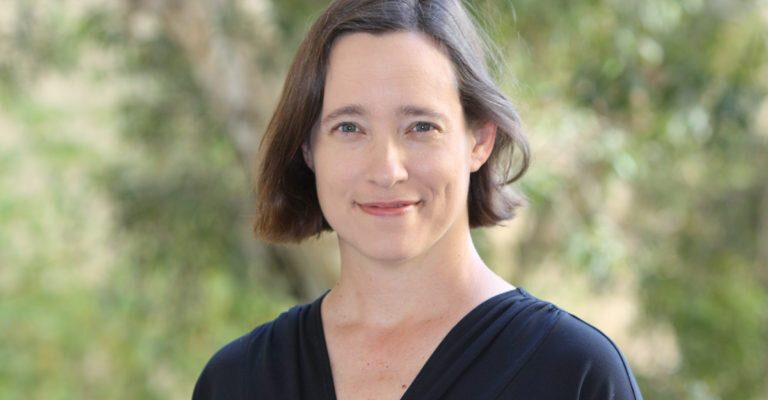 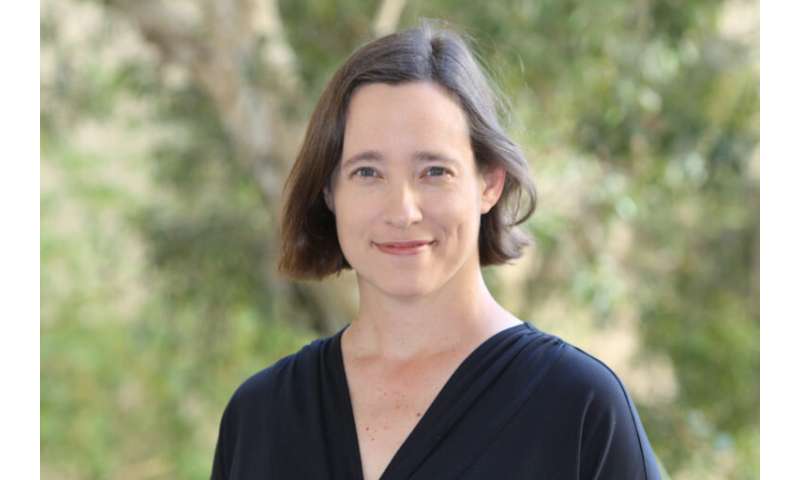 Social status matters, even to infants between 10 and 16 months old, according to a new study by two University of California, Irvine cognitive scientists. Published online in Current Biology, the research found that in staged confrontations between two puppets, babies preferred the one who deferred.

“Infants recognize basic indicators of high and low social status, like in a right-of-way conflict where one person bows down and lets another one pass,” said co-author Barbara Sarnecka, an associate professor of cognitive sciences. “They seem to prefer the low-status person who bows, which is how many nonhuman social species behave.”

In the experiment, babies watched—one at a time—as two puppets tried to cross a stage from opposite sides at the same time. The dolls met in the middle and bumped into each other repeatedly. Finally, one yielded to the other by making a bowing motion and moving out of its way. Afterward, both puppets were held out toward the infant to see which one they reached for. Twenty-four of 30 babies chose the yielder.

Sarnecka and co-author Ashley Thomas, who earned master’s and doctoral degrees in psychology at UCI and is now a postdoctoral fellow at Harvard University, compared these findings to those of a similar study—published in Nature Human Behaviour—they had previously conducted with toddlers between 21 and 31 months old. In that case, 20 of 23 subjects favored the victor, but not if winning required force. When one puppet succeeded in passing by knocking the other doll out of the way, 18 of the toddlers reached for the one that had been knocked down.

“Something happens between 16 and 21 months,” Sarnecka said. “We see uniquely human social behaviors emerging in childhood. Toddlers also recognize social status but prefer the person who is bowed to. They do choose winners, but they seem to avoid bullies. Taken together, the findings from these two studies yield new insights into how the mind develops, especially those parts that are in charge of how we think about other people.”