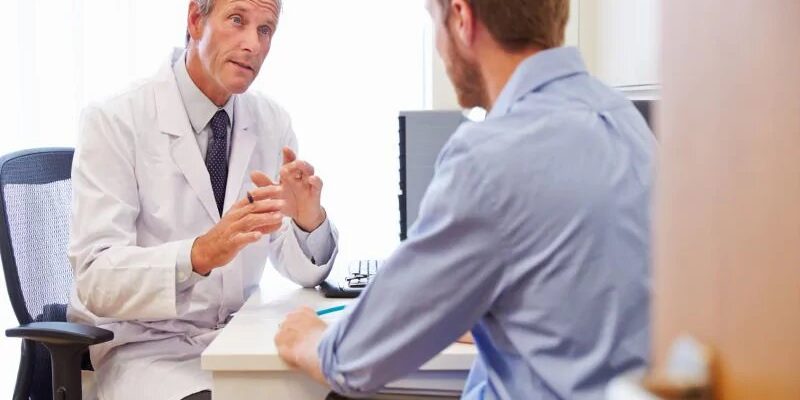 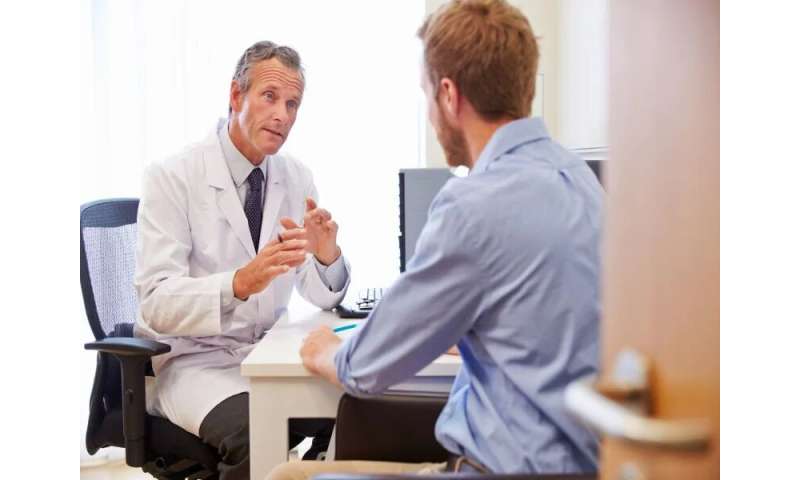 (HealthDay)—Male breast cancer patients have higher mortality after cancer diagnosis than female patients, according to a study published online Sept. 19 in JAMA Oncology.

The researchers found that male patients had higher mortality than female patients across all stages. The overall survival rate was 45.8 percent for men, while the three- and five-year survival rates were 86.4 and 77.6 percent, respectively. For women, the overall, three-year, and five-year survival rates were 60.4, 91.7, and 86.4 percent, respectively. For male patients, clinical characteristics and undertreatments correlated with a 63.3 percent excess mortality rate. In men, a higher proportion of excess deaths was explained by these factors in the first three years after diagnosis (66.0 percent) and in early-stage cancer (30.5 percent for stage I and 13.6 percent for stage II). For overall mortality and at three- and five-year analyses, sex remained a significant factor (adjusted hazard ratios, 1.19, 1.15, and 1.19, respectively), even after adjustment for confounding variables.

“Future research should focus on why and how clinical characteristics, as well as biological features, may have different implications for the survival of male and female patients with breast cancer,” the authors write.