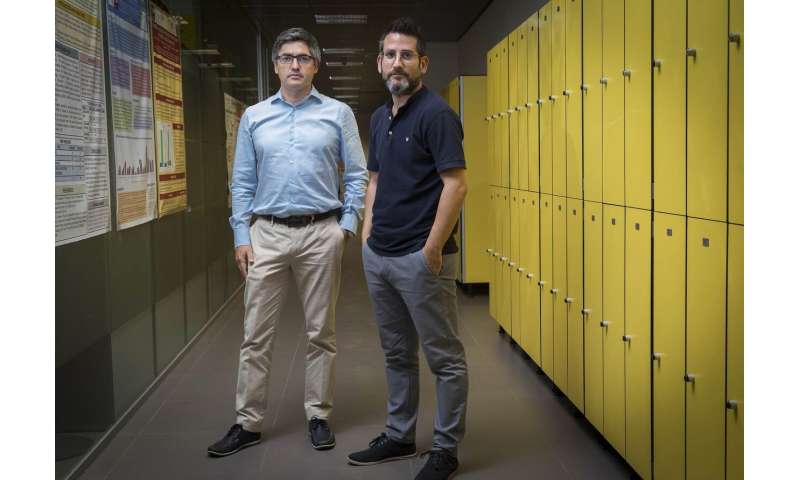 Researchers have analyzed 1,328 patients sent to penitentiary psychiatric consultation by the medical services, the most comprehensive study conducted in Spain to date.

The increase of mental pathologies in national and international penitentiary centers has become a major issue. Several Spanish studies note a prevalence of around 10.5 percent in the case of psychotic disorders and of 76.5 percent in disorders linked to the consumption of substances, as well as other common pathologies of an affective and anxiety-related nature. Professors of the Degree in Medicine of the CEU Cardenal Herrera University and the Hospital Provincial de Castellón, together with medical specialists of the Castellón I penitentiary center, have conducted the most comprehensive study in Spain to date on the real treatment of interns who are sent to penitentiary psychiatric consultation. CEU UCH Medicine professor Francisco Arnau Peiró has led the research, which has been published in the Journal of Forensic Sciences.

Professor Francisco Arnau conducted the longitudinal monitoring of the 1,328 patients sent to penitentiary psychiatric consultation by the medical services of the penitentiary centers of the province of Castellón, as well as the center Valencia II for over three years, in a 40-month period from July 2010 to October 2013. The study, co-headed by CEU UCH professor Gonzalo Haro, focused not only on analyzing the clinical and sociodemographic variables of these patients, but also on detailing the type of follow-up that was conducted, according to the available means and the characteristics of the patients.

The main diagnostics observed were cases of dual pathology (mental illness and substance consumption), with 81.4 percent. Furthermore, 68.2 percent of patients had B-group personality disorders, and 13 percent had disorders of the schizophrenia spectrum.

A total of 3,701 clinical assessments were conducted while the study was being performed, with lengthy follow-ups (over 120 days) carried out for just 40.1 percent of the sample. Four visits were performed every month to each of the three penitentiaries studied. Gonzalo Haro explains, “Given the high prevalence of severe clinical pictures and the scarce number of days when clinical attention was offered, we have proven how care for patients with psychotic patients is prioritized, to the detriment of other diagnoses.”

Professor and head researcher Francisco Arnau says, “The penitentiary health in our country is managed by the Ministry of Home Affairs, with medical staff in the penitentiary centers who look after the health of interns. This is the case except in Catalonia, where the competence of penitentiary management has been transferred, and in the Basque Country, where penitentiary health was transferred by virtue of Spanish Law 16/2003, of 28 May, on Cohesion and Quality of the National Health System. The psychiatric consultation system in prisons that are dependent on the Ministry of Home Affairs is very heterogeneous, as it is bound to agreements between the administration of the penitentiary center and the province in question.”

In order to relieve or face the high prevalence of mental disorders in prison, the Ministry of Home Affairs created the PAIEM program (Programme for the Integral Attention for the Mentally Ill in prison). “This program,” adds professor Arnau, “entailed a major change in the model, which tried to adjust to the reality of this high prevalence. In detecting interns with mental pathologies, the program focuses on initiating a treatment and conducting follow-ups, and link it, depending on its evolution, to different lines of psychosocial rehabilitation. However, this new and updated method was not backed by an increase in human resources, which is why the heterogeneous psychiatric consultation system remained with no more than 4 visits a month.”

After the research, the study’s authors suggested redefining the PAIEM as “a program linked to a new, more efficient model with objective equivalence to community care.” For the authors, this is only possible with the transferring of the regional health services, as has been initiated in the Basque Country, in the case of Spain, and in other European countries, as well as the clear and necessary increase in human resources to be able to carry out their work efficiently. 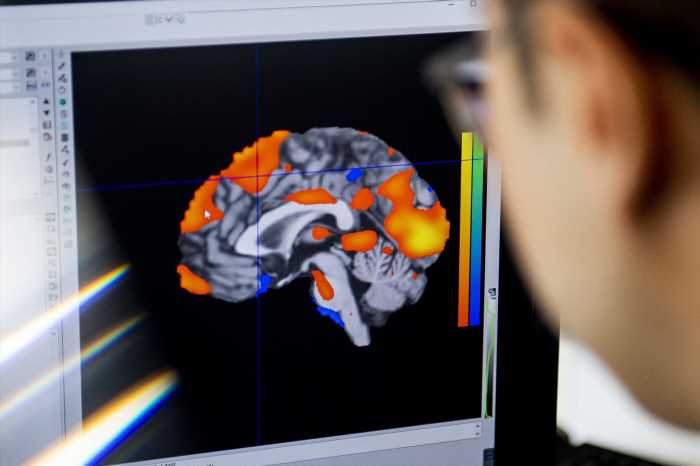