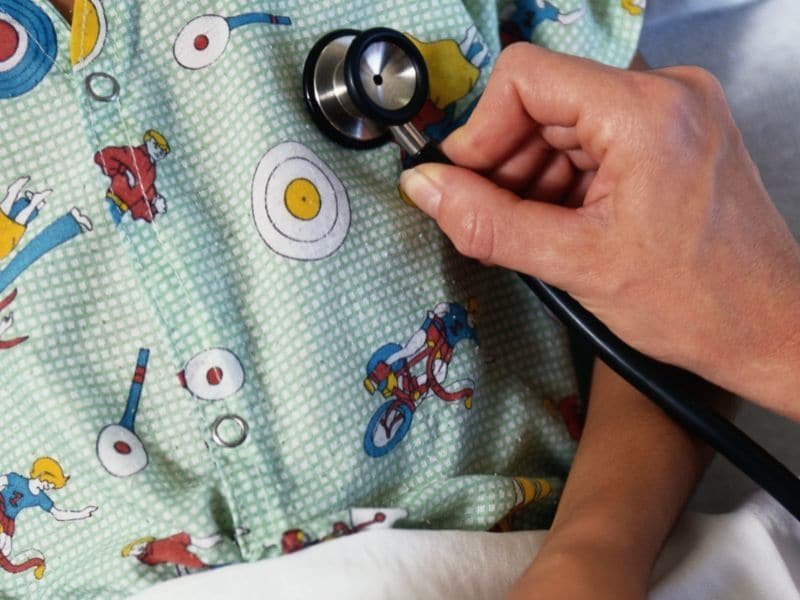 (HealthDay)—Having a stronger heart after being hospitalized for heart failure may not translate into a better outcome, new research suggests.

Levels of physical and mental decline were similar among patients with weaker or stronger hearts, and surprisingly, those with stronger hearts had higher rates of depression and lower quality of life in the study.

“The results speak to how bad heart failure is across the board,” said senior study author Dr. Gordon Reeves, an associate professor of cardiology at Thomas Jefferson University in Philadelphia.

“Heart failure is one of the most common reasons for older patients to be in the hospital and the issues experienced as a consequence of a heart failure hospitalization can have a huge effect on their daily function and independence,” he noted in a university news release.

“This appears to be true regardless of the pumping function of the heart and, in some regards, may actually be worse in those in whom the squeezing function is preserved,” Reeves said.

Many treatments for heart failure—including medications like angiotensin converting enzyme inhibitors or beta blockers, and certain types of pacemakers—are only effective in patients with weaker hearts, the researchers explained.

There are far fewer treatments for heart failure patients with stronger hearts, which is the most common type of heart failure in older adults and more likely to affect women, they added.

“We think of these results as a call to action for the cardiology community,” said Reeves. “These findings indicate we need to do more than decongesting the hearts of these patients.”

The study included more than 200 patients and was published recently in the journal Circulation: Heart Failure.