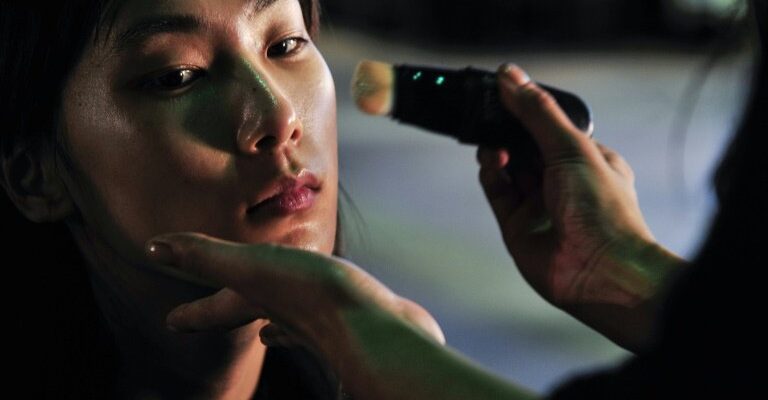 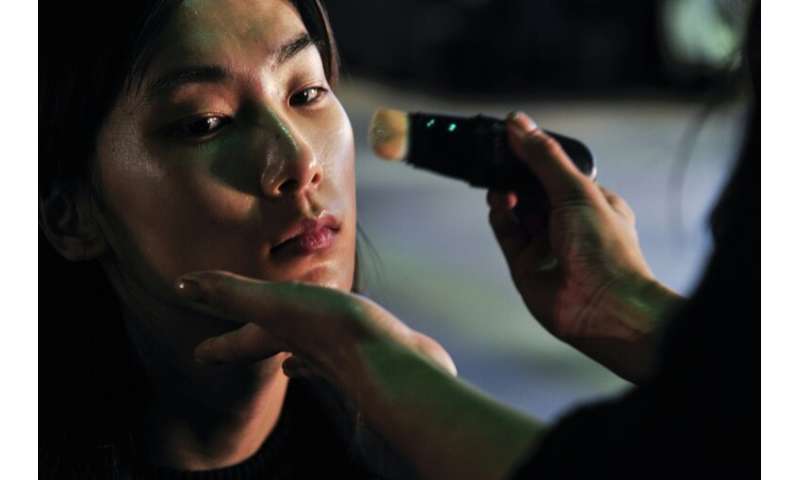 Beauty might only be skin deep, but for those wondering how to keep that skin young, scientists may have found an answer in the form of a protein that encourages cell competition.

The prosaically named COL17A1 might not sound like a fountain of youth, but the new study suggests it does the heavy lifting when it comes to keeping skin intact and unimpaired.

The protein works by encouraging cell competition, a key process to maintain tissue fitness. That effectively “drives out” weaker cells while encouraging replication of stronger ones.

But ageing results in a depletion of COL17A1, as do familiar enemies of youthful skin, like UV radiation.

And when that happens, weaker cells replicate, leaving the skin thinner, more prone to damage and slower to heal.

The research published Thursday in the journal Nature is based on investigations using mice tails, which share many of the same characteristics as human skin.

After confirming the importance of COL17A1, the team decided to investigate whether they could stimulate the protein once it was depleted—effectively looking for compounds that could kickstart the anti-ageing process in skin.

They isolated two chemical compounds—Y27632 and apocynin—and tested both on skin cells, with positive results.

In a review of the study commissioned by Nature, two professors from the University of Colorado said cell competition had previously only been studied extensively in fruit flies.

And they said the research offered “proof-of-principle” that the two chemical compounds could combat ageing.