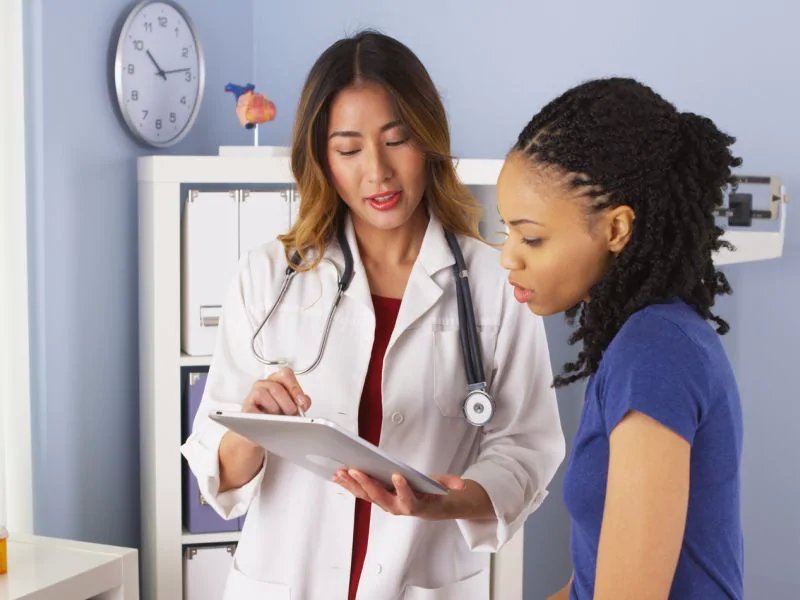 (HealthDay)—College students face a much higher risk for the deadly bacterial infection meningitis B, a new analysis shows.

Investigators from the U.S. Centers for Disease Control and Prevention found that students who were aged 18 to 24 were 3.5 times more likely to contract meningitis B than their peers who were not in school.

The research team, led by Dr. Sarah Mbaeyi from the CDC’s National Center for Immunization and Respiratory Diseases, said the finding highlights the urgent need to ensure that all students get vaccinated against the disease before they head off to a university.

“Meningitis B is an uncommon but potentially deadly bacterial infection that leads to inflammation of the lining of the brain and spinal cord,” explained Dr. Robert Glatter, an emergency physician with Lenox Hill Hospital in New York City.

A meningitis B infection may “also may lead to meningococcal sepsis, or bacteria invading the bloodstream,” added Glatter, who was not part of the study. “The combination of these factors can make it lethal in less than 24 hours.”

The latest findings essentially confirm long-standing fears about college-related vulnerabilities, given that “the bacteria that leads to meningitis B lives in the nose and throat and can be spread by close contact from coughing, sneezing or kissing,” Glatter noted.

“The truth is that health care professionals have always been concerned about the heightened risk of meningitis among college students living in close quarters together and sharing drinks and utensils,” he explained.

That thought was seconded by Dr. Lucila Marquez, an assistant professor of pediatrics in the section of pediatric infectious diseases at Baylor College of Medicine and Texas Children’s Hospital, in Houston. She said that “college freshmen living in residence halls were previously known to have an increased risk for other forms of meningococcal disease.”

When the meningitis B vaccine first became available in 2015, college students were not recognized as a high-risk group and not recommended for routine vaccination.

But “it’s important for college attendees to be vaccinated, because vaccination is the only reliable means of preventing devastating meningococcal disease,” said Marquez, who co-authored an editorial that accompanied the study.

Vaccination could help protect both the 10 percent to 15 percent of meningitis B patients who ultimately die from their infection, and those who survive the disease only to endure serious long-term health consequences.

Given that over one-third of meningitis infections occur among young Americans aged 16 to 23, Marquez stressed that parents “should feel confident that MenB vaccines are safe.”

During their investigation, Mbaeyi and her team identified 166 cases of some form of meningococcal disease (including B, C and Y infections) between 2014 and 2016 among Americans aged 18 to 24. Of those, 83 were college students.

Among the student group, more than three-quarters of the infections were meningitis B, the investigators found. This compared with less than 40 percent of the meningitis cases cited among non-college patients.

The findings were published in the January issue of the journal Pediatrics.

Still, Glatter observed that the overall risk for contracting meningitis B remains “low,” even among college students. The CDC concurs, noting that in 2016 there was a total of about 370 cases of all forms of meningococcal disease across all age groups in the United States.