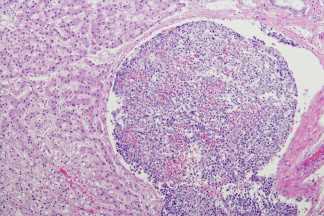 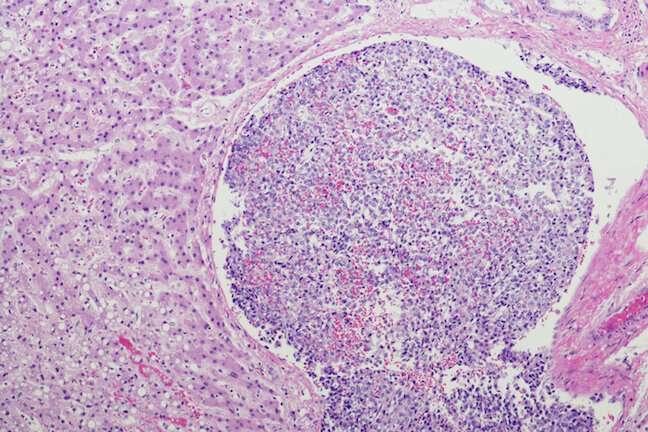 Rates of pediatric cancer have been rising since the 1980s; however, this increase varies by age group and cancer type. University of Minnesota researchers studied children under 5 years of age to understand cancer trends that occur in this age group around the world. Their findings were recently published in the journal JNCI Cancer Spectrum.

The International Agency for Research on Cancer, which is part of the World Health Organization, collects detailed information on the number of cancer cases that occur globally in children and adults. Researchers analyzed data from individual countries in 15 subregional categories to compare trends in cancer rates for 11 different types of pediatric cancer from 1988 to 2012.

“We observed small but significant increases in the rates of several types of childhood cancer in developed countries,” said study lead Aubrey Hubbard, a Ph.D. student in the School of Public Health.

“While our research suggests hepatoblastoma is the fastest rising cancer in children under five, this is still a very rare cancer. This finding should not be concerning to parents,” said study lead Jenny Poynter, an associate professor in the Medical School and Masonic Cancer Center member. “While we attempted to evaluate rates for all regions in the world, the data are too sparse to say if this pattern exists in less developed countries.”

Further research is needed to understand the causes of hepatoblastoma.