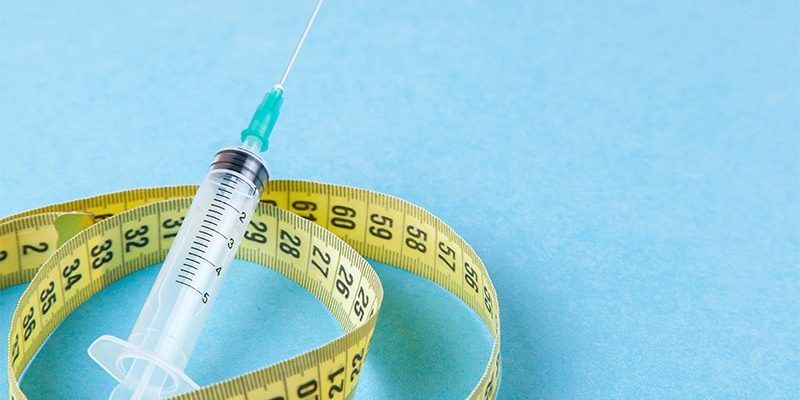 Women tended to lose more weight than men after taking weight-loss drugs for about a year, in an analysis of gender differences in clinical trials of these agents.

This finding contrasts with most diet and/or physical activity regimens where men tend to lose more weight than women, the researchers report.

The study by Alyssa Susanto, PhD, and colleagues, was presented during an oral session at the International Congress on Obesity (ICO) 2022 in Melbourne, Australia.

Why Does Gender Affect Weight-Loss Outcomes?

“Most pharmacological interventions do not report weight loss separately for males and females, despite the established physiological and biological differences between genders,” note the researchers, from the Faculty of Medicine and Health at the University of Sydney, Australia.

They performed an initial analysis of phase 3 trials of semaglutide, liraglutide (Saxenda, Novo Nordisk), and sibutramine (Meridia, Abbott, which was withdrawn from market in 2010 due to cardiovascular adverse effects).

The results suggest that “outcomes from weight-loss trials should be reported for females and males separately,” Susanto told Medscape Medical News in an email.

Ultimately, “greater understanding of differences in responses to [weight-loss] interventions based on gender will allow treatments to be tailored for males and females to optimize [weight-loss] outcomes,” she said.

“It is interesting to note the gender differences in responses to both dietary/lifestyle and pharmacological interventions,” John Wilding, DM, past president of the World Obesity Federation, who was not involved with this study but was lead author of the STEP-1 trial, observed in a press release from the ICO.

“One possible explanation for the greater response in females to pharmacological interventions,” he continued, “may be that as (in general) women are lighter than men, and, when the drug doses are the same, this could result in women receiving slightly higher doses in relation to their body weight and therefore having a greater response to the drug,” said Wilding, professor of medicine, Aintree University Hospital, University of Liverpool, UK.

“It is more difficult to explain why men may do better in response to lifestyle interventions,” he added,” but this might relate to social factors and differences between men and women who choose to take part in research trials,” he suggested.

“Physiological variations between genders often result in [pharmacokinetic] differences in the way drugs are absorbed, handled, distributed, and excreted,” which might explain some of the study findings, said co-author Samantha Hocking, MD, PhD, an endocrinologist at Royal Prince Alfred Hospital and a clinical academic at the University of Sydney.

“Since females tend to be smaller than males, at the same dose of the drug, females receive a higher exposure, and higher exposure is usually related to greater weight loss,” Susanto added. “However, it is interesting that even at similar exposures of liraglutide, females still lost more weight than males.”

A systematic review (Williams et al, 2014) found that men lost more weight than women in 10 out of 11 studies of weight loss using diet and/or exercise.

But it was not clear if there were gender differences with weight-loss drugs.

The researchers searched for published articles as well as abstracts presented at conferences of phase 3 clinical trials of weight-loss drugs that had separate data for men and women.

The main weight-loss results by gender were: