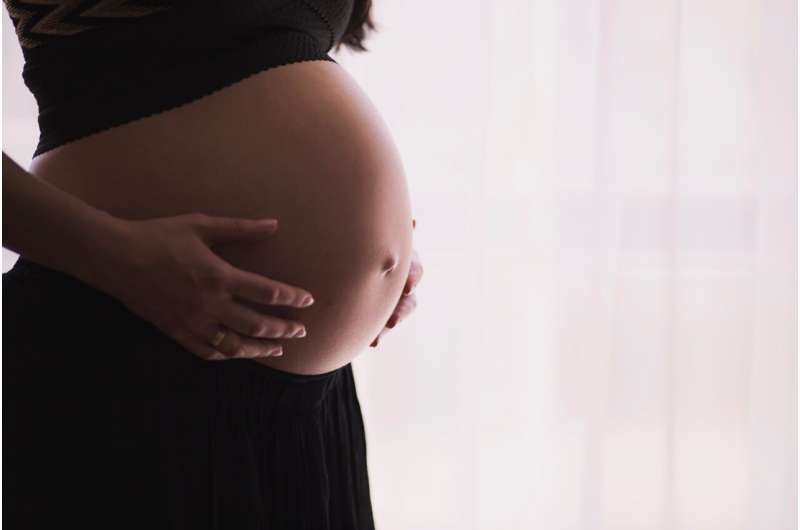 New Edith Cowan University (ECU) research has revealed Western Australian women with a breech presenting baby may feel pressure to have a caesarean section, without being informed of all options available to them.

Since 2000, caesarean sections have been recommended as the safest mode of birth for breech presenting babies, which has resulted in less staff with the skills required to handle complications during a vaginal breech birth (VBB).

A series of studies led by Dr. Sara Morris explored the experiences of women who’d had a breech presenting baby and reviewed the clinical guidelines in practice throughout various health systems across the globe.

This has contributed to 87 percent of breech babies in Australia being born via caesarean section.

Dr. Morris said it was important guidelines provided to health workers don’t overemphasize the safety of caesareans when a baby was in a breech position, as neurodevelopmental outcomes do not appear to differ significantly in breech born children by two years of age regardless of their birth mode.

“Clinical practice guidelines which focus on the risks of a VBB without also discussing the risks of a caesarean section have the potential to sway clinician attitudes and impact mothers’ decision-making,” she said.

The women in Dr. Morris’ study said they felt “significant pressures” to conform to the expectations of medical professionals when faced with a breech presenting baby.

“Women who desire a vaginal birth may also experience a range of negative emotions such as feelings of disempowerment, loss, uncertainty and a sense of isolation,” Dr. Morris said.

As well as the emotional strain, Dr. Morris said women needed to be made aware of all options available to them when faced with a breech presentation to make an informed decision which was right for them.

“Maternity healthcare workers have a legal and ethical responsibility to provide unbiased and non-judgmental counselling regarding the risks and benefits of all breech birth modes,” she said.

“Without all relevant information being provided, including the right to refuse as well as alternative options available, the legal requirements for informed consent are not met.”

Dr. Morris said further research was needed on the safety and effectiveness of alternative breech birth methods such as upright birth positions, but there are alternative techniques for changing baby’s position other than External Cephalic Version (manually turning the baby in the womb) already available which should be presented to women as they may help promote a head down position.

“For example, moxibustion is a traditional Chinese medicinal practice that has been used for approximately 1300 years and entails burning moxa (mugwort) close to certain points of the body,” she said.

“Alternative methods such as this are acceptable to women and most practitioners as they are considered gentle and relatively low-risk.”

“This means upskilling or reskilling workers to improve the safety of VBBs, and also making sure they are aware of alternative methods of encouraging a head down position so they can let women know all of their options.”