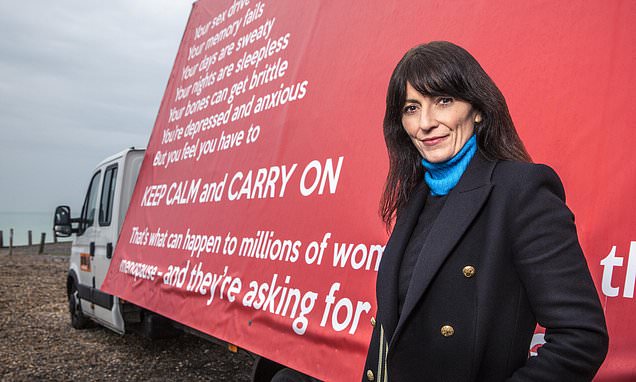 Women are flocking to expensive private menopause clinics due to the lack of NHS care available, a survey has suggested.

The poll found that, in the past year, five times as many women sought paid-for medical help for symptoms such as hot flushes and sexual discomfort compared with the previous year.

In July 2021, just two per cent of women admitted opting for private treatment. Now this figure has jumped to one in ten.

The results of the survey of nearly 1,000 women by private Online Menopause Centre suggests this trend may be due to dissatisfaction with NHS services.

Four out of ten women rated their NHS experience of menopause care as poor or very poor, compared with just one in ten in 2021.

Nearly a third said they did not feel supported by their GP when it came to their menopause health.

Dr Philippa Kaye, a high-profile GP who focuses on improving women’s health, said the rise in demand may also be thanks to celebrities such as Davina McCall advocating for more support for menopausal women. 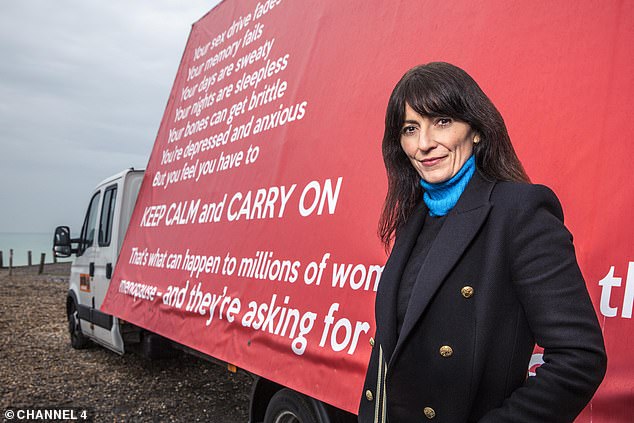 CAMPAIGN: Davina McCall (pictured) has been calling for greater help for menopausal women

‘Increased public awareness is encouraging more women to seek treatment – this is good as it means more are asking for the help they need,’ she said.

‘But, at the same time, GP services are under tremendous pressure due to staff shortages. NHS waiting times to see a menopause specialist can be up to a year.

‘This has created a perfect storm where patients may choose to pay to receive treatment at a private clinic.’

There has also been a concerning increase in women being prescribed antidepressants as a treatment option, with five per cent receiving it in 2021 compared with 13 per cent in 2022.

Dr Kaye said: ‘Antidepressants can be used to treat menopausal symptoms, but for anxiety and depression in the perimenopause they shouldn’t be offered as a first line treatment.’

The survey found that more than 70 per cent feel there is not sufficient menopause information freely available to them.

Dr Kaye added: ‘Women’s health remains under-supported and that can lead to women feeling as if their concerns about the menopause are dismissed by health professionals, including GPs.

‘I would like to see more independent data on this subject, particularly on the reasons for going private, so we can improve access to menopause treatment for everybody, irrespective of their ability to pay.’