Tinder matches can sometimes be awful.

When Hannah Bean, a woman from Perth, Australia, was excitedly meeting up with someone she met on the dating app, she didn’t expect it to go so horribly.

The 23-year-old, who weighed 27 stone (170kg) at the time, had been speaking to him regularly via video chat, telephone calls and text messages for three months before they finally decided to meet in person.

Being her very first Tinder date, Hannah was a ‘bundle of nerves’ but extremely excited to meet the mystery man – but was horrified when her date did a no-show.

Instead, the man left her a text message, saying: ‘I walked in and you look nothing like your photos. Do yourself a favour, eat a salad and lose some weight.’

Since then Hannah stayed off Tinder for a long time and instead began focusing on her own journey of self-love, mental wellness and weight loss.

In the process, she lost an incredible 13 stone (86kg) and feels much happier and confident in herself. She has also started dating again.

Hannah, who plans to study paramedic science, said: ‘I was so ashamed and embarrassed. I started crying right there in the café.

‘I never heard from him again. It was horrible and I stayed off Tinder for a long time after that.’

Hannah explained that she had ‘always been overweight’ ever since she was a child and was bullied throughout school due to her size.

‘After my stepdad passed away when I was 15, I rapidly piled on weight and reached 110kg.

‘My mum and I were sad about the loss. I started to comfort eat a lot and it continued into a toxic spiral.’

In her late teens, Hannah’s poor eating habits caught up with her – with doctors warning she would not live another two years if she continued to gain weight.

Faced with this harsh reality, Hannah knew she had to make a real change and in 2016 she completely overhauled her diet and began working out regularly at the gym.

Hannah added: ‘I was having a lot of health problems. I had high blood pressure and was pre-diabetic. I hated the body that I was in. It was a massive turning point for me.

‘I started eating healthier meals that were mostly keto-inspired, which meant they were high-protein and low-carb.

‘I started going to the gym and doing cheerleading to get extra exercise. The weight started melting off.’

After losing eight stone, naturally through diet and exercise, Hannah said she reached a plateau – so opted for to undergo gastric band surgery in 2018, which helped her lose another stone over the next seven months.

Now she hopes the weight loss will help make her dreams of becoming a paramedic come true.

Hannah added that despite the Tinder man’s cruel comments, she has not let it deter her from finding love and is happily back on the dating scene.

‘Life had totally changed for me. I wake up everyday feeling amazing,’ she added.

‘It’s quite a surreal experience when I finally went back on Tinder and started getting all these matches.

‘I’m really not used to the compliments about my appearance, but it makes me feel great.’ 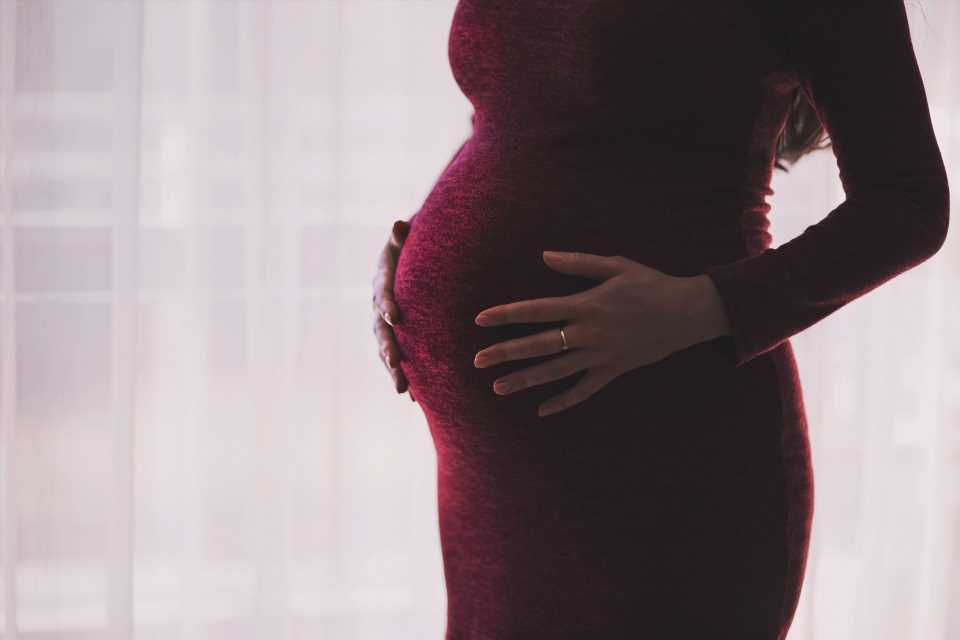